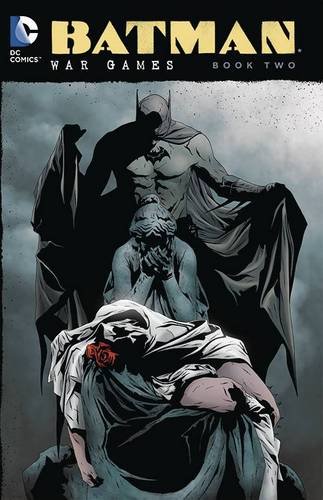 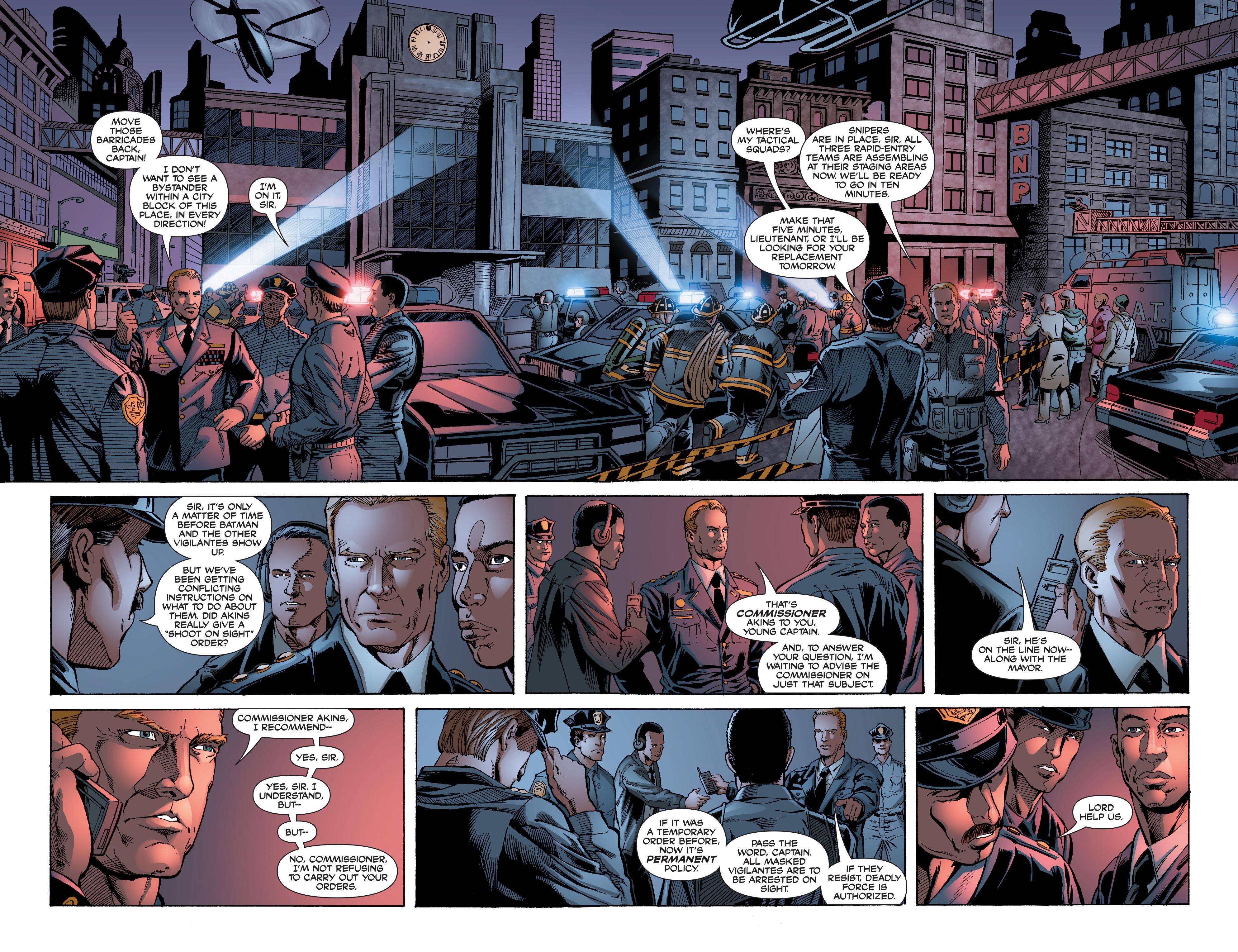 This bulky paperback serves up the conclusion to the War Games story, and while the older editions from 2005 may be cheaper now, this is the better presentation for also including further episodes from when the dust has settled.

Batman devised a plan for uniting Gotham’s gangs, without them knowing it was under his control. It was activated without his knowledge and with a crucial element absent, and the result has been chaos in Gotham with unfettered warfare beyond the ability of Batman and his allies to dampen down. Via including a lot of prelude, Book One provided a relatively slow lead in before exploding at the halfway point. This also combines previously issued books, including Tides and Endgame, along with their sequel, War Crimes. It’s the former material that’s the strongest, propelling the plot via both action and suspense, and offering good twists. The content of Endgame begins to feel like padding as what were individual chapters of different comics concentrate on the title character hunting down crooks on the loose in Gotham.

The wider plot, however, is good, running along very smoothly considering how many times it passes from one creative team to another. Three characters eventually prove themselves key above all others, Batman obviously, Spoiler, whom he’s sacked from being trained as Robin, and a villain who only emerges from the chaos in the final stages, but is sadistically terrifying under the hands of every writer who uses them.

While generally very good, the art dips below the quality of the previous book, most obviously with some downright sleazy depictions of women, but some inconsistency also creeps in. Mike Huddleston’s otherwise fine pages are compromised by a decision to portray Batgirl as a cartoon child in an otherwise more naturalistic world, yet the sample spread is by Kinsun Loh, whose approximation of an American city lacks nothing for his being Malaysian. By that stage many feel Batman has greatly overstepped the mark and moved from being a helpful protector to a danger to Gotham.

With a few reservations, the climax and epilogues to War Games are all very good with the exception of a character being killed off for shock value. This raises its head again in what was originally published as War Crimes, which provides the final four episodes of this collection. Anderson Gabrych and Bill Willingham co-plot, and it’s an odd story. The good aspects are the way in which it reconfigures some aspects of War Games and re-opens old wounds, but balanced against that is the way in which a long-time supporting character in Batman titles is sacrificed for a shock ending. It’s poor plotting.

War Games’ content is very good for the most part, and certainly far more tightly controlled than other crossovers involving so many creators, but War Crimes isn’t as good, even discounting the gratuitous ending. It means that the better quality material is slightly dragged down. 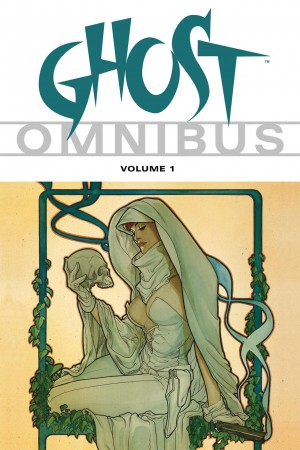 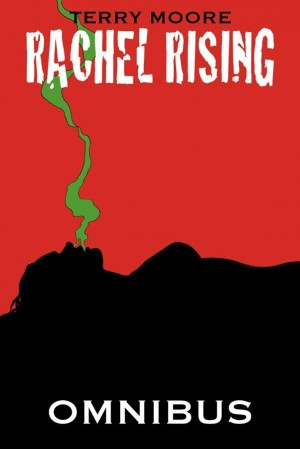 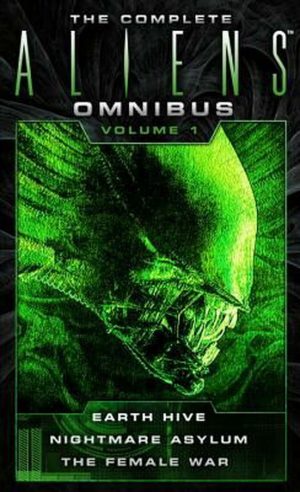