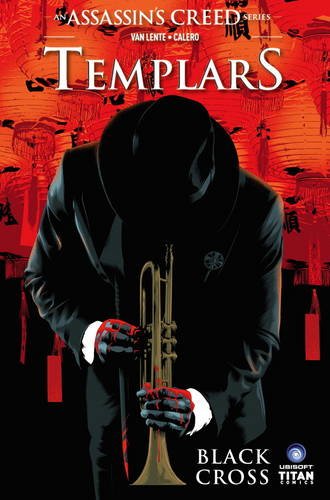 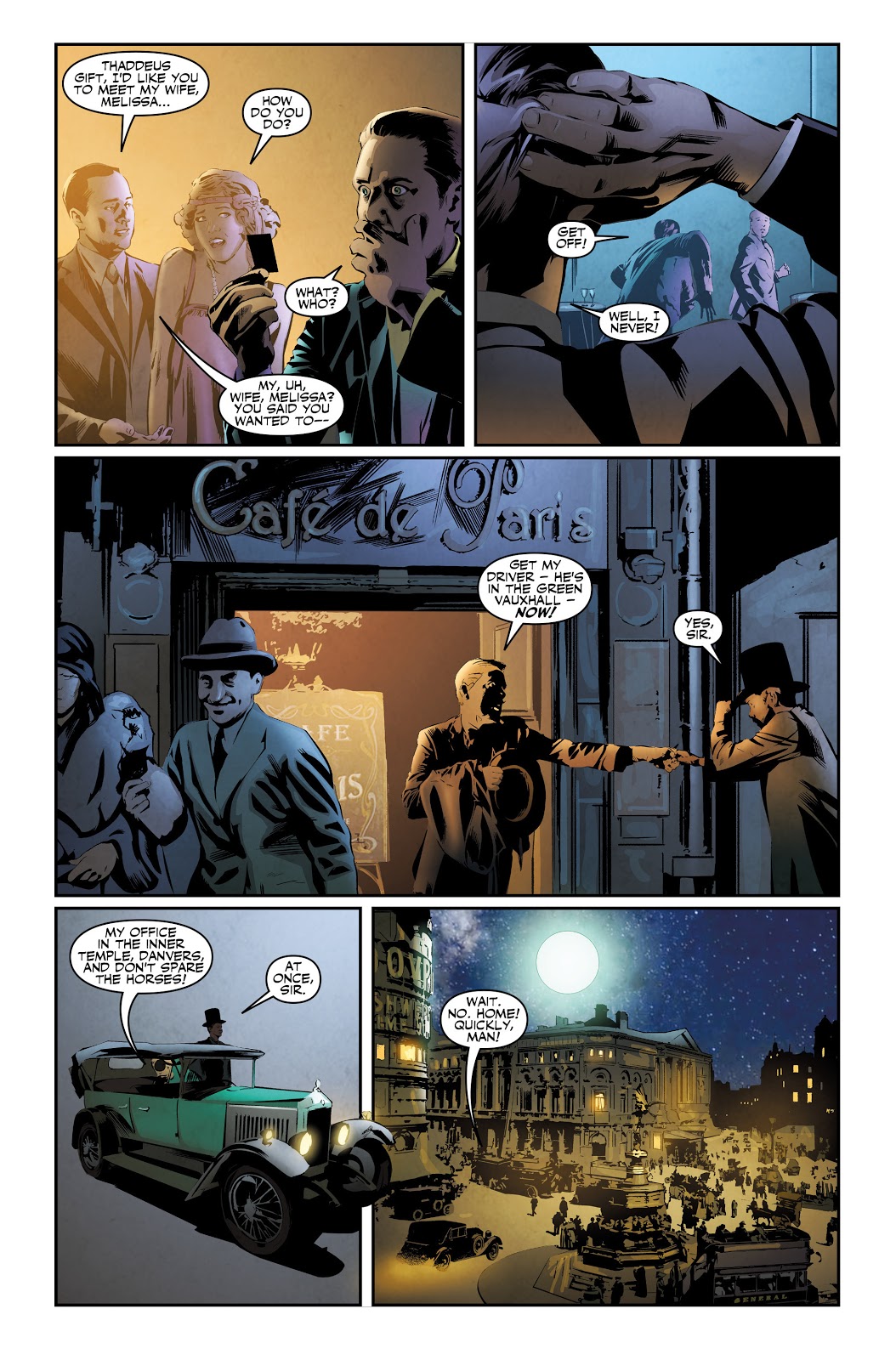 The Black Cross is the individual within the Templar organisation who weeds out the corrupt and the betrayers, serving them the justice they deserve for abusing their position. One such deserving case is Thaddeus Gift in 1927, who’s managed to tarnish a long history of family service. Given the chance to restore that reputation Darius Gift leaves university to take on a mission. He’s to deliver a package, but without looking at what it contains. Unfortunately, it all goes a bit pear-shaped in Shanghai. Luckily the Black Cross is on hand to help out.

Under Fred Van Lente this version of the Black Cross is a real pulp action hero, the noir likes of which hasn’t been seen in comics for some while. The era, of course, almost creates the personality, but Van Lente’s version has interesting variations on the archetype, disclosed as the story rolls out. He makes good use of the political tensions within Shanghai, the entrenched rulers fearing change, and doing all they can to prevent it occurring, and Van Lente also exploits Shanghai’s underworld. It’s a gripping period of history reflecting a country on the cusp, and light is shone on events that have gone on to shape today’s China.

Dennis Calero’s storytelling is very stylised, heavy on filtered light and shadow, but without the sources of it very clear and sometimes inconsistent, so a largely effective device. He’s at his absolute best when presenting a stark black image against a coloured background, with an especially good example in the final chapter.

Van Lente pulls everything together very nicely, and supplies a coda in the present day featuring Juhani Otso Berg, the Black Cross in 2016. It’s been a fine adventure, and there’s more to follow in Cross of War. 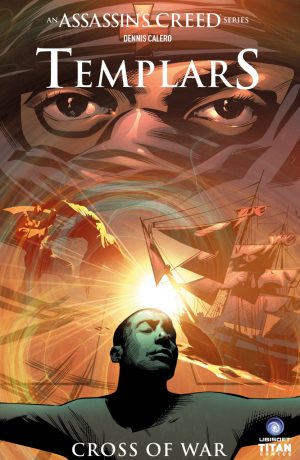 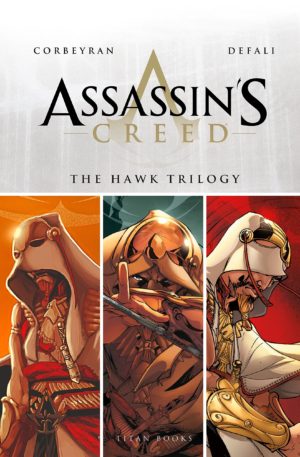