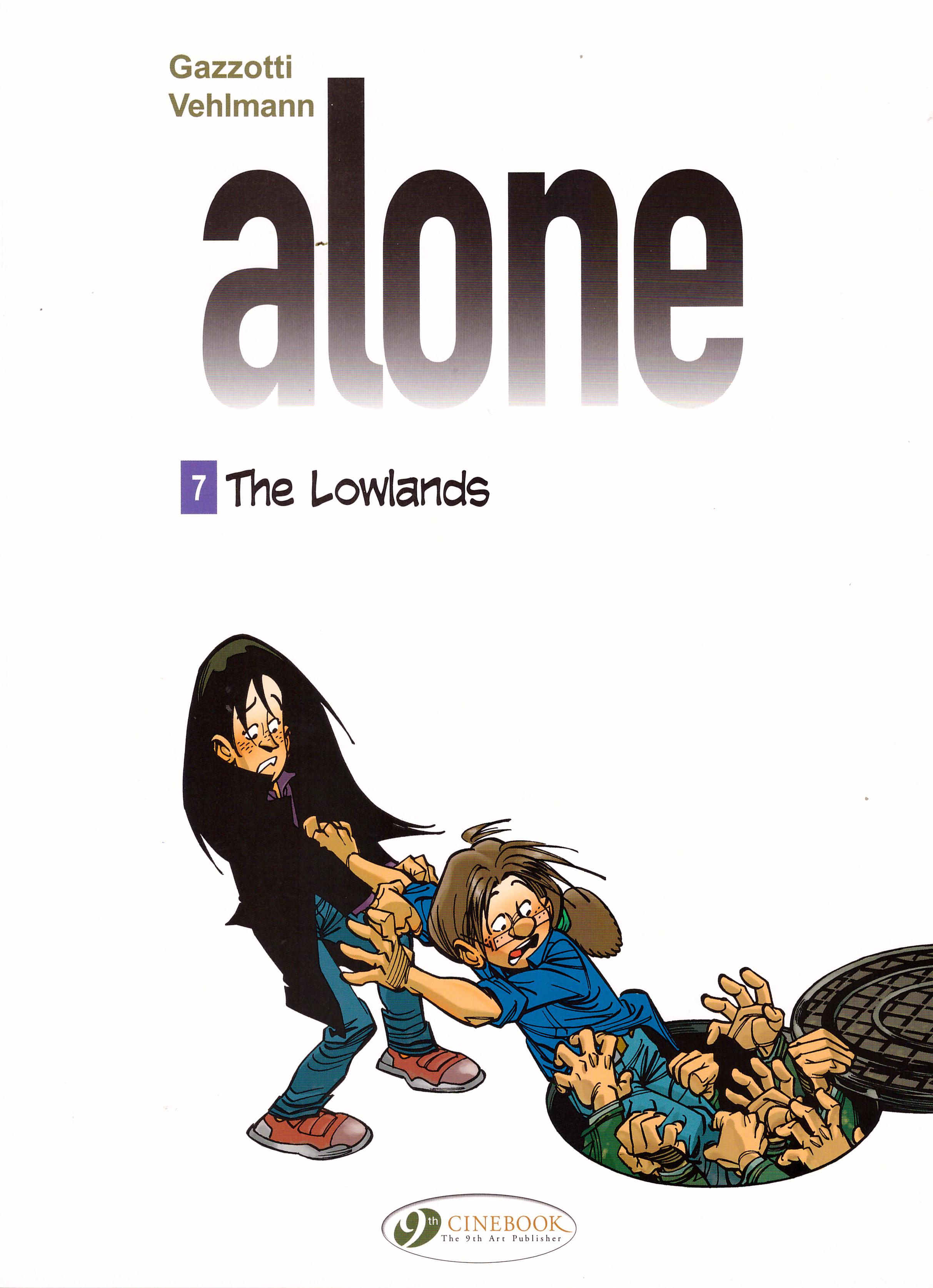 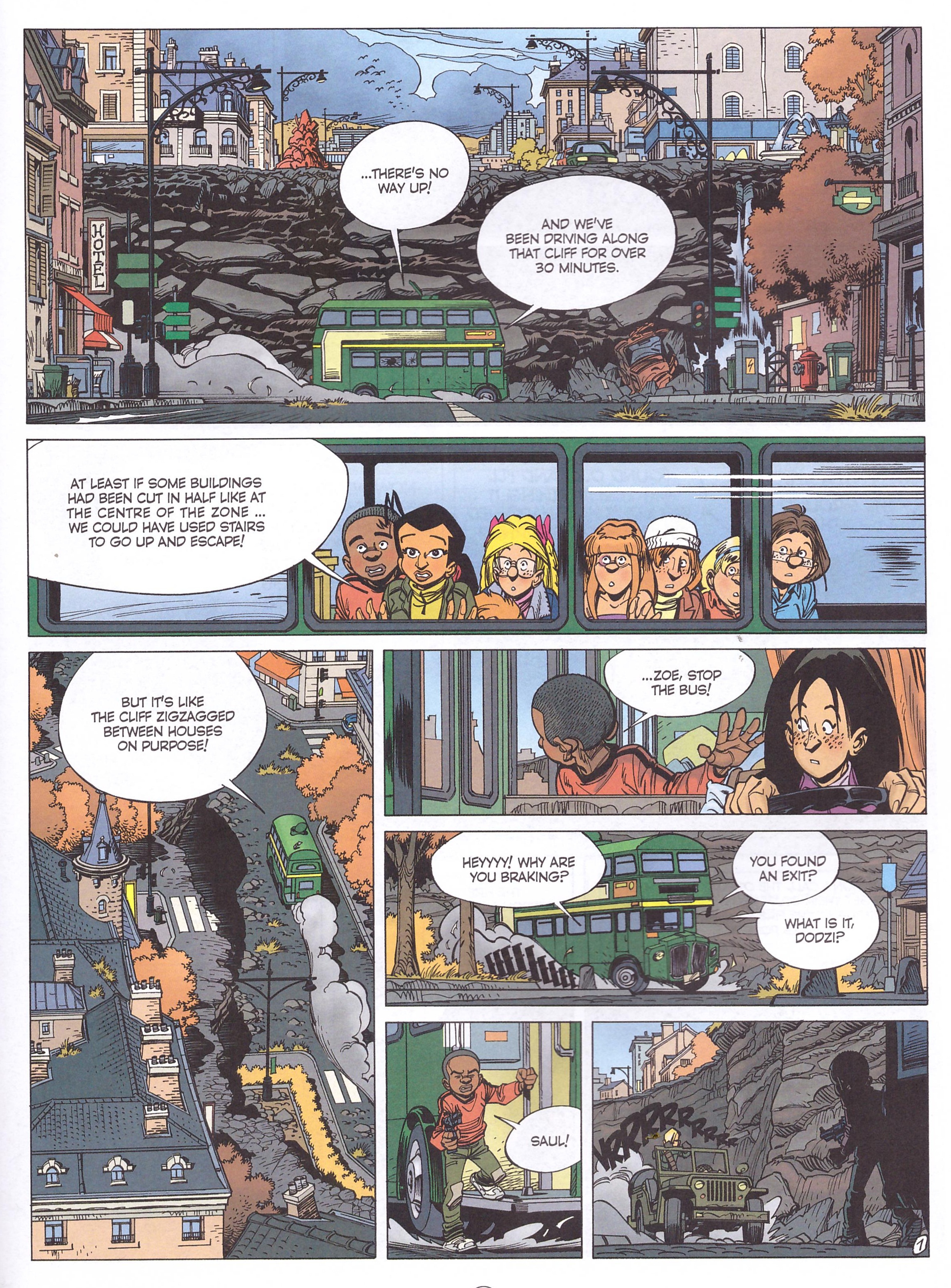 So far Fabien Vehlmann has kept Alone largely as an adventure serial, with the groups of children attempting to discover answers and bonding together (or not). Horror has featured, but with The Lowlands he moves far closer to traditional horror stylings, as two desperate missions run concurrently, zombies of a sort are present, as is a form of feral man.

The Fourth Dimension and a Half ended with the discovery that some of the city appeared to be sinking, and to a level where it was going to be difficult to reach the portions remaining stable. That’s one task, and the other is avoiding a group of children not seen for a while who appear to have been transformed. In isolation much of this book won’t make an awful lot of sense, but to anyone who’s been following the series since the start, it’ll be a thrilling few steps into broadening the bigger picture. There are no specific answers, but a whole lot more information, to be followed up in The Arena.

Now the cast has expanded considerably it’s not possible for Bruno Gazzotti to give each child an individual face, but he distinguishes them anyway via some eccentric headgear after the museum has been plundered. We have a roman helmet, a pirate hat, a steel helmet, the hats from revolutionary France… It’s inspired and distinctive. One can image the kids running riot around the museum selecting their hats. Elsewhere it’s business as usual for Gazzotti, his superbly detailed pages a joy to look at.

Charlie was featured in a horrible moment in the previous book, but as per the established series rules he’s back here, and it’s characteristic of Vehlmann’s thoughtful and personality led drama that he has Dodzi offer “I’m truly sorry you had to go through that”. Other children not seen in the last album also turn up again near the end, and they seem far better organised.

Vehlmann has varied the tone of his stories, ensuring each album has a different feel, and while utterly in keeping with the series to date, the protracted chase sequences aren’t quite as gripping as the other volumes. However, the overall quality level is so high, by the standards of most young adult adventure comics this is excellent. 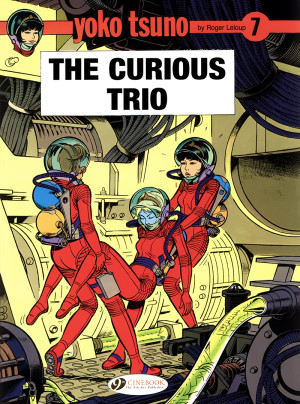 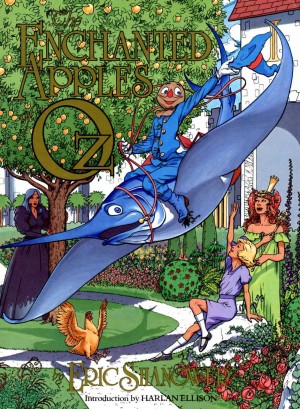 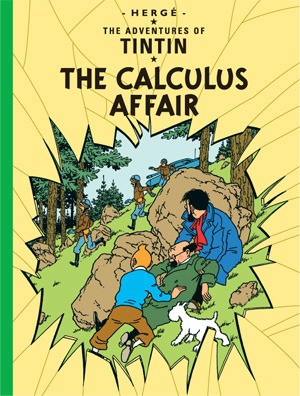 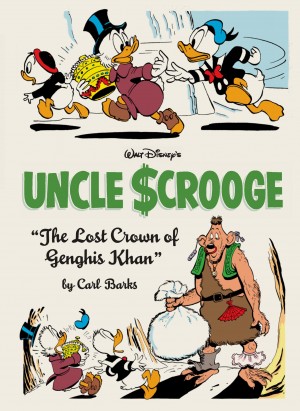