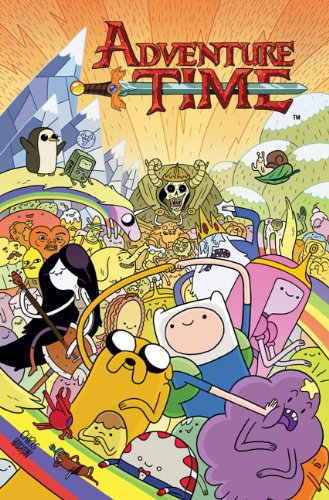 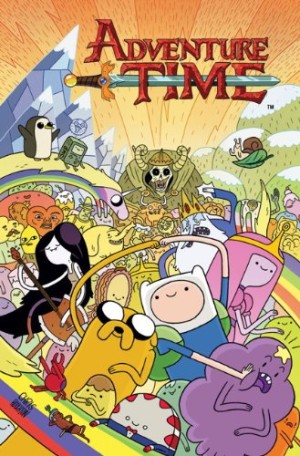 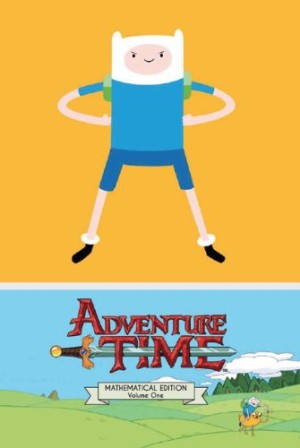 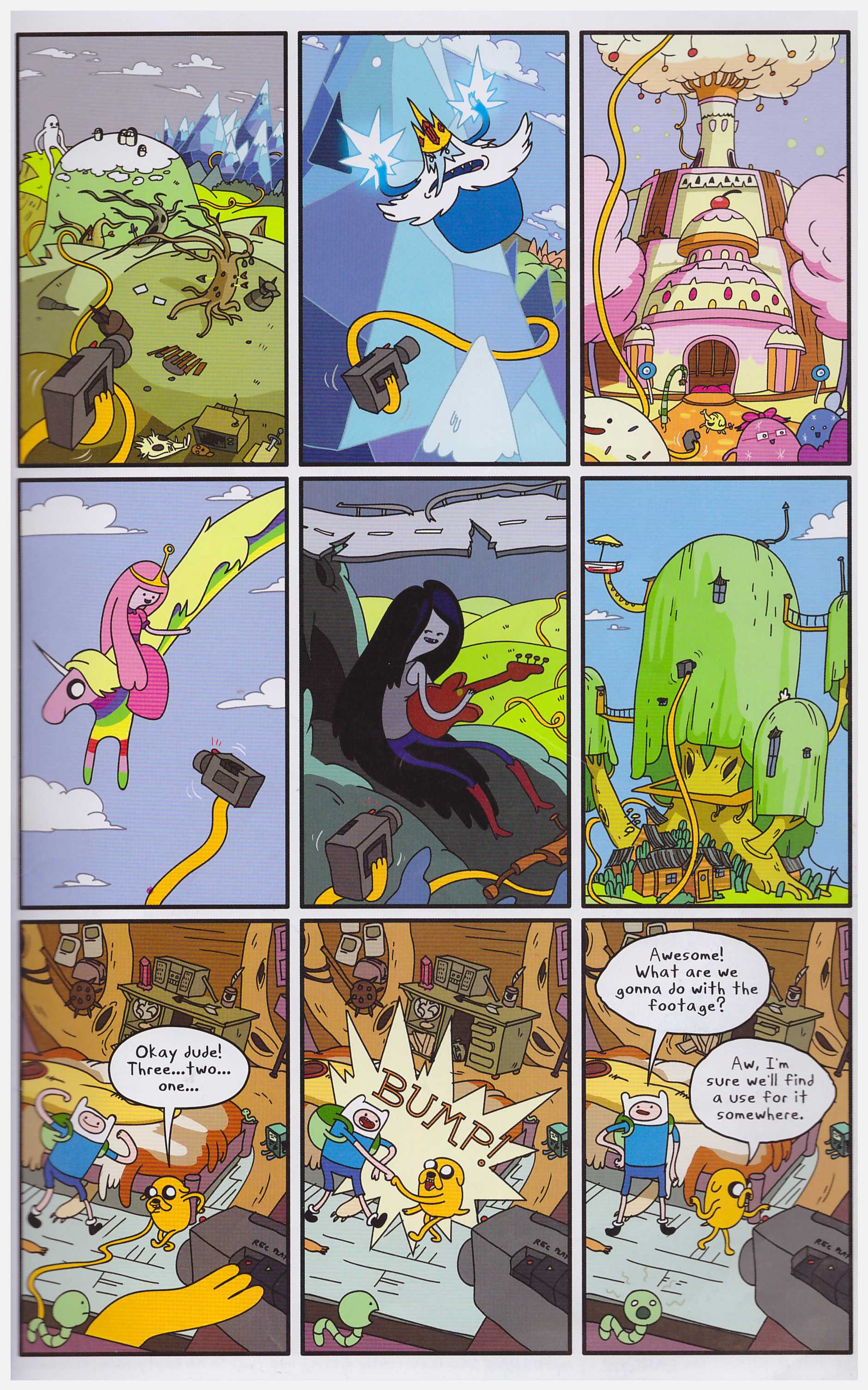 Adventure Time is a polarising animation, subversively drawn and with a dark humour beneath the resolutely optimistic façade, yet also capable of irritating with its dreamlike logic and genre splicing. Its influence, though, has been immense, and seeped not only into other animation, but into comics, where humorous fantasy has been an increasingly common topic of choice.

The land of Ooo is a post-apocalyptic continent where the magic has returned. Lead characters Finn the Human and Jake the Dog are best buddies sharing adventures. Like as not they’ll run into Princess Bubblegum, Marceline the Vampire Queen, BMO the computer, and the Ice King, prone to kidnapping women to marry.

He, though, isn’t the primary threat. That’s the Lich, a demon with a bag larger on the inside than the outside. Luckily for our cast, he’s not one for preventative maintenance, although as the void within is larger than the bag without (in Dr Who Tardis style), discovering this takes some time.

Ryan North’s story begins with BMO wanting to learn to fight, discovering that physicality isn’t the only form, and moving from there into the Lich sweeping across Ooo intending to suck the entire planet into his bag. This epic takes the remainder of the book to resolve, and in a manner that’s faithful to the show encompasses numerous diversions, introducing new oddities along the way.

If you like the show’s goofy child-like animation, and not everyone does, then the team of Shelli Paroline and Braden Lamb capture the artistic mood beautifully, as seen by the opening page. Mike Holmes is equally good at the style, but hasn’t quite achieved the same looseness about his art.

The graphic novel series has been every bit as successful as the animation, with nine volumes to date plus spin-offs. There’s currently no limit to the appetite for Adventure Time, the most successful animated series since The Simpsons, and that looks to continue for several years to come. 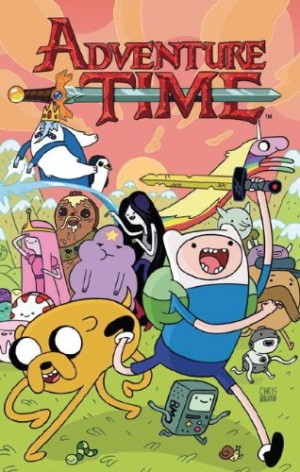 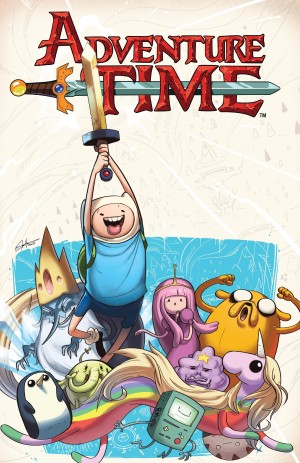 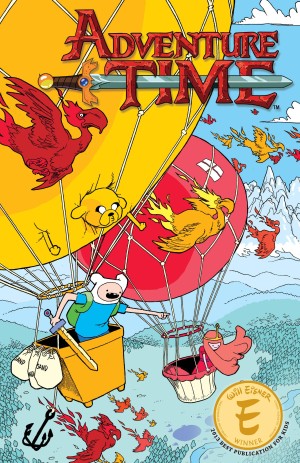 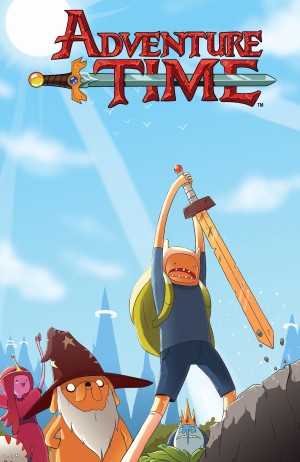