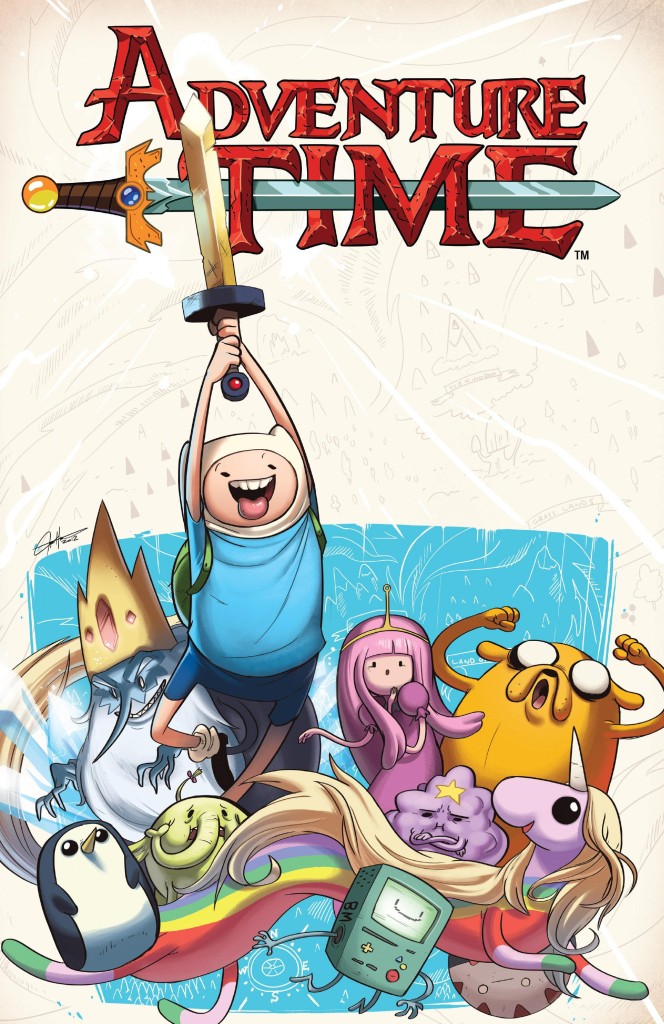 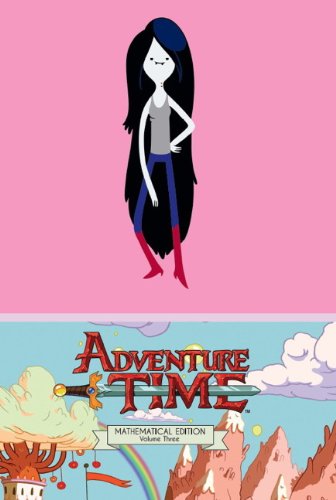 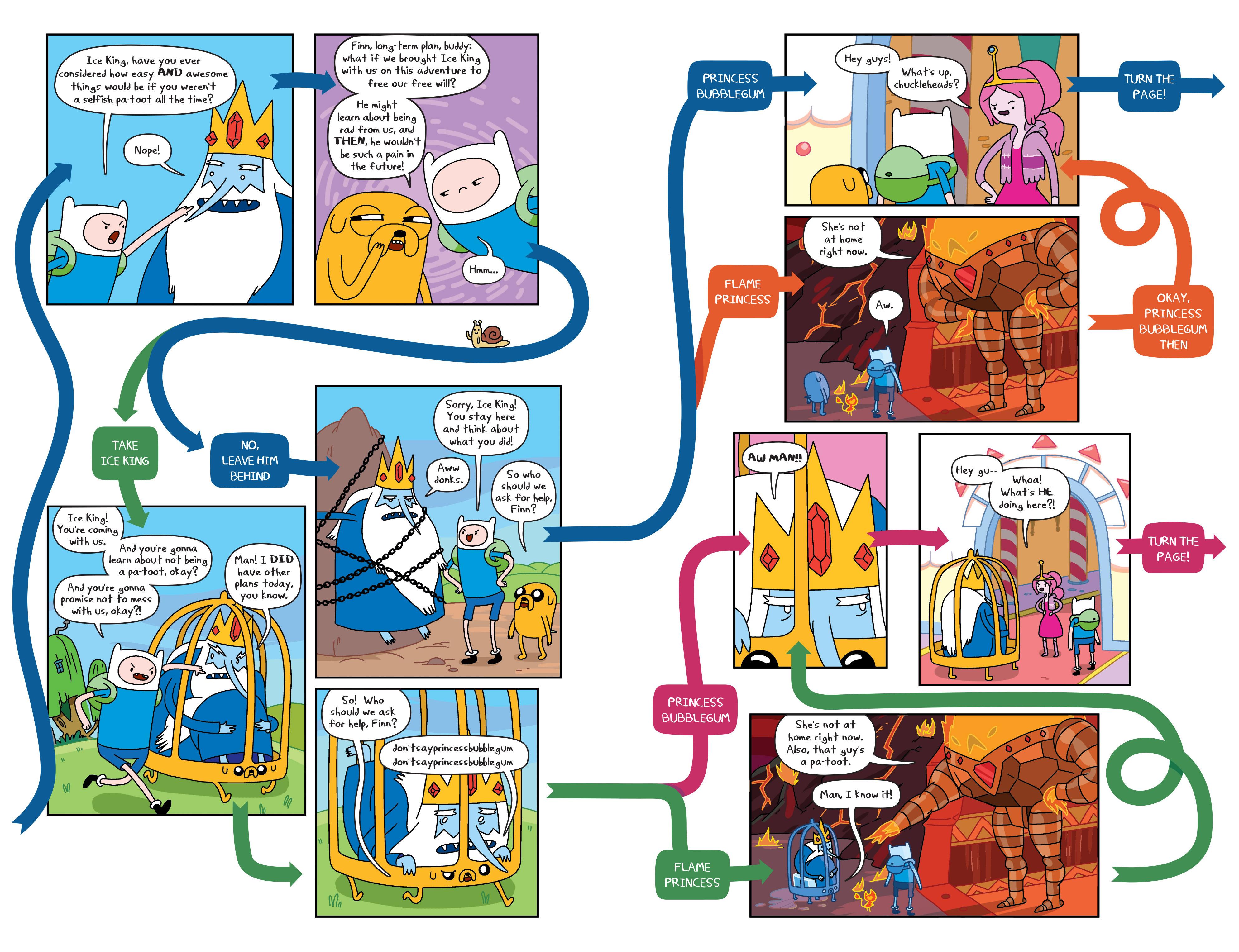 The whimsy of the animated show funnels into the opening sequence here as Ryan North scripts a tale of Finn and Jake dealing with the Ice King as one of those stories where you choose how the characters act. Instead of the result directing you to a different page, though, it’s cleverly compiled to be read sequentially, with most options playing out over a single page or a spread before leading to the next. North escalates the options brilliantly, and the art team of Shelli Paroline and Braden Lamb match his ambition by reconfiguring their layouts to encompass the lunacy. Is violence always the answer? You decide!

Marceline the Vampire Queen hasn’t featured much in the two volumes to date, but that’s rectified here as she accompanies Finn and Jake on an adventure. North continues the spirit of innovation by presenting the second chapter primarily as an old school pixelated video game. It leads into the plot occupying the remainder of the book as BMO is infected with a virus. From there we have a call-out to awesome wizards, as such is needed. Unfortunately Marceline has experience of most, and has no truck with them, so how will they deal with an infected BMO and what appears to be an army of robots?

North, Paroline and Lamb perfectly capture the whimsical and surreal good-natured feel of the TV show. There are threats and peril, but nothing that a bit of positive thinking and a some wacky improvisation can’t sort out.

If you’re a fan you’re going to buy this collection anyway, or have done already. Those dithering, though, may be better off taking a look at either of the first two volumes, which have more in the way of story content. The final thirty pages here are filled with assorted variant covers to the original comics.

As with the previous books there’s the standard paperback, or for those that want some luxury about their adventure there’s the hardcover Mathematical Edition.