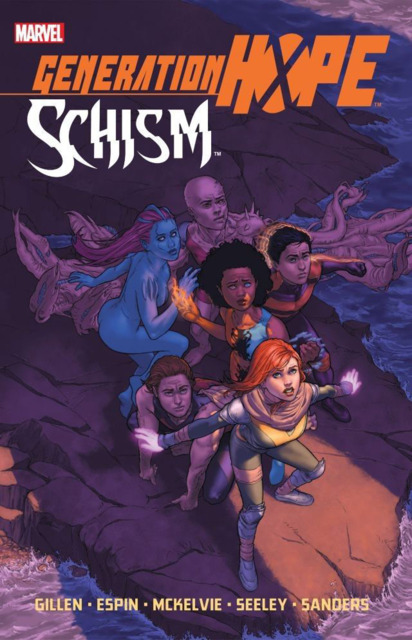 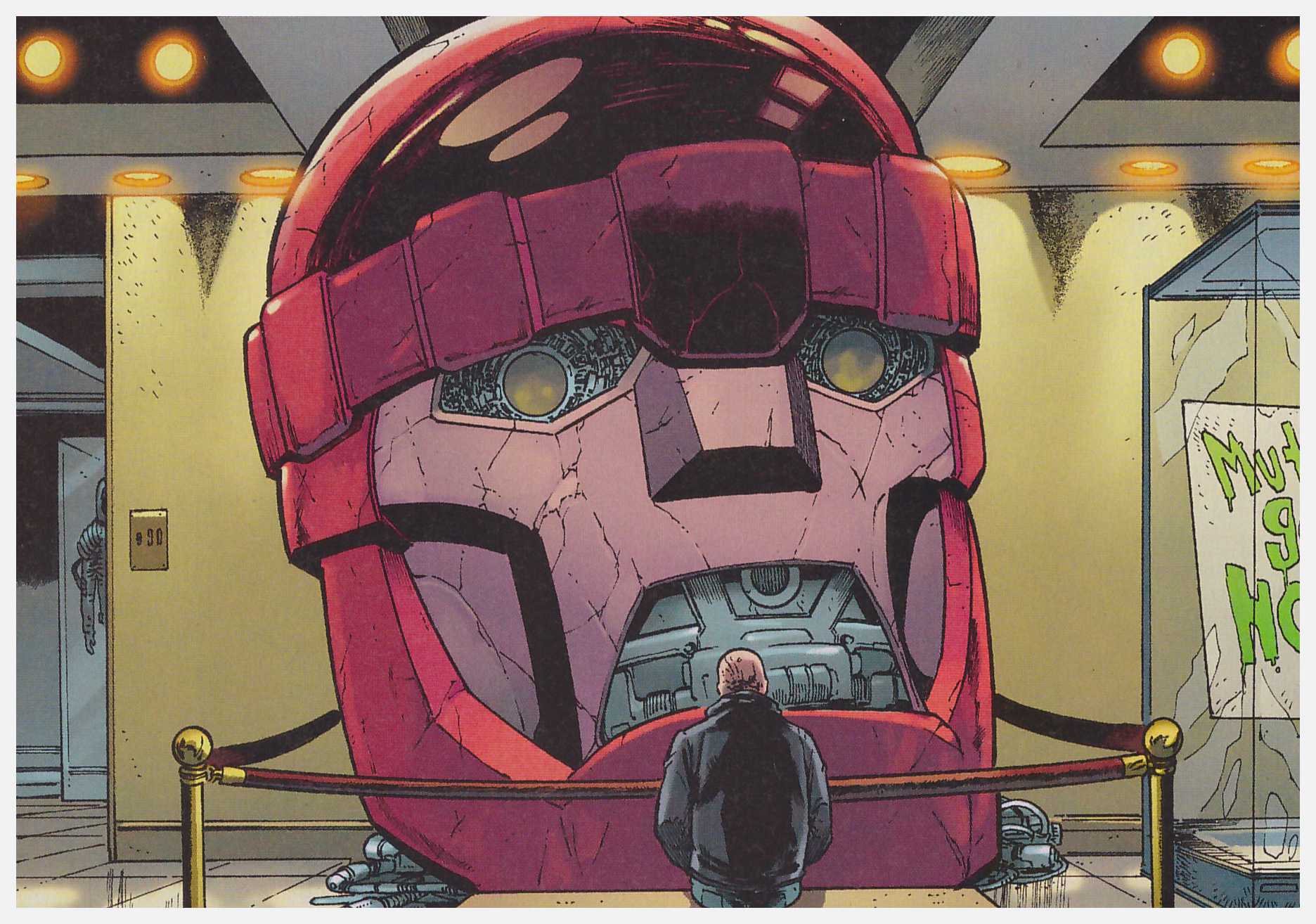 In The Future’s a Four Letter Word Hope Summers gathered her squad of newly manifested mutants, known as the Five Lights, and established her intention to control of her own destiny and develop her team without interference. She sees it as her duty to act as guiding light for any further new mutants tracked by the X-Men’s sensitive devices.

The first volume was underwhelming, but writer Kieron Gillen picks up the pace here with a host of good ideas. The team’s first mission leads them to an extremely powerful mutant located in a German hospital, and this character’s influence has an extremely long reach. The manner in which Gillen presents the threat poses a problem with few likely solutions. The conditions immediately eliminate conflict and the resolution is well delivered, additionally presenting insight into the cast.

Teon’s development is complicated, but regarding him as, at times, a dog in human form able to express verbally only the needs he has, is part of the story. His parents initiating a legal process to have him returned to them enables an investigation of what Teon is, and it delivers a surprising conclusion. The chapter relating this is one of several where the primary focus is on a single member of the Five Lights. While Japanese artist Kenji was portrayed as complex and conflicted in the previous volume, Gillen explores the remainder of the cast to reveal them as having a greater depth than previously apparent. They’re all well developed, but the most interesting is Idie as she’s so far removed from anything seen in mutant titles previously.

This isn’t in terms of her rather derivative powers, but her personality. Saved from being burned at the stake in Nigeria, she’s a devout catholic who believes the hateful aspects of the bible, and considers herself due punishment either in this world or the next. When there’s a discussion of mutant hunting robots being developed again, she considers it acceptable, and despite Hope constantly reinforcing a mission, Idie doesn’t see herself as part of it. A chapter set primarily in the Mutant History Museum brings matters to a head, and the issues under the spotlight bring out the best in Transonic. The choice of mutant code names, by the way, makes for an enlightening scene.

Gillen does an awful lot very well here. Switching his narrative styles is effective, his character spotlights are surprising and insightful, and there’s an appealing level of overall unpredictability. The volume takes its title from a story crossing over with the X-Men book of the same title, but to Gillen’s credit the chapters keep their focus on the titular cast rather than swamping the title with other characters.

There is a problem with the art, as Generation Hope drifts into yet another title where it seems artistic consistency isn’t a priority. Salvador Espin handles the first three chapters, but there’s also Jamie McKelvie, Steven Sanders and Tim Seeley. Thankfully they’re all proficient and their styles don’t present a glaring contrast, but why should this be acceptable? The problem continues in the final collection The End of a Generation. Unfortunately that’s without Gillen, who’d take much the same approach he had here over to a revived Young Avengers and far greater acclaim. 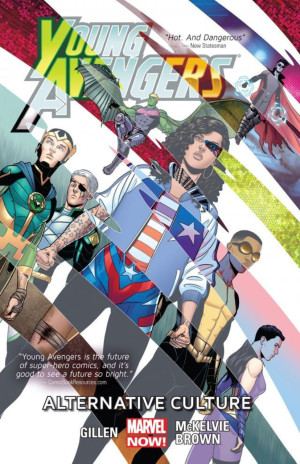 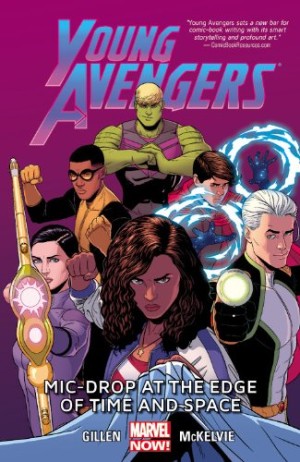