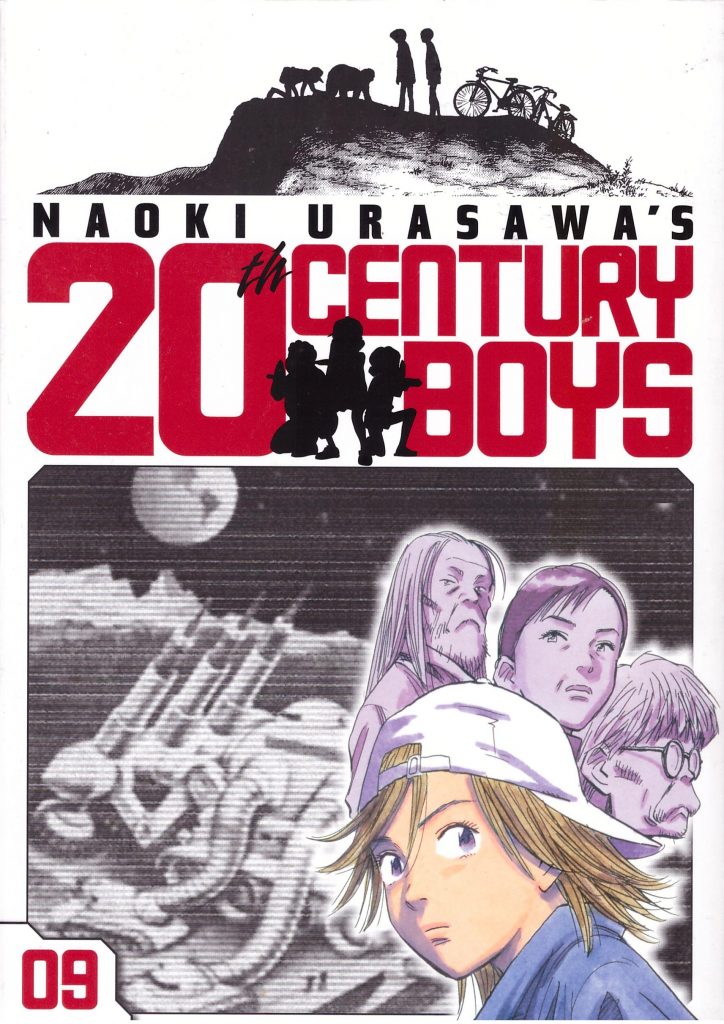 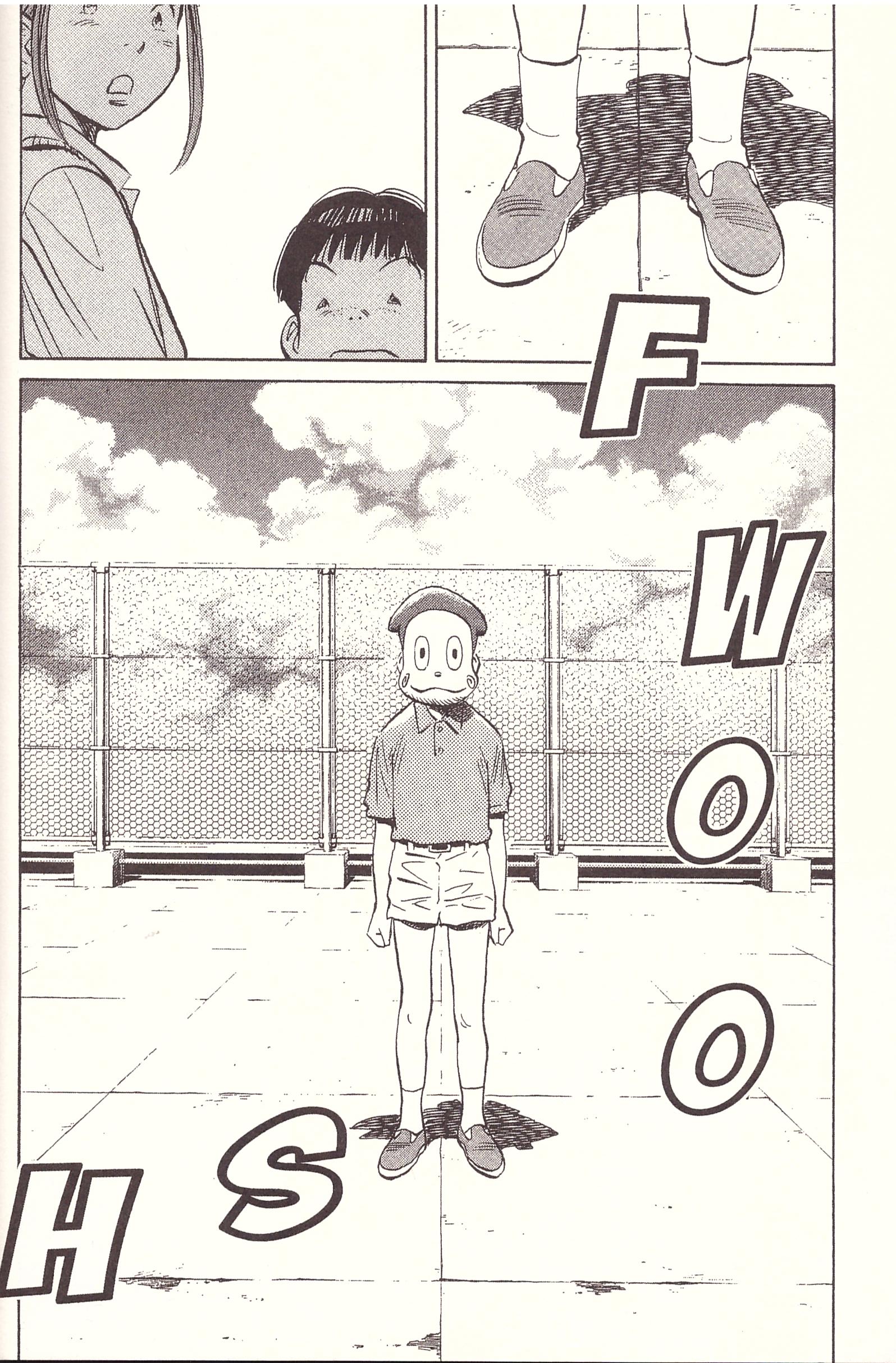 Yes, Naoki Urasawa plays fair by opening with the ending to cliffhanger that finished Kenji’s Song, but it’s frustrating and reinforces, if that were required, that no matter how much he may tease about a revelation, we’re not going to be learning who Friend is behind his mask any time soon. With that established again, attention switches back to Kanna and Socho, who’ve not been seen for the past two volumes.

The unusual title is Urasawa’s invented card game in which fortunes can be won and lost, and as such it enables a new kind of tension for the series. Beyond that we learn a lot more about Kanna. We know she’s devoted to her Uncle Kanji, and believes his innocence in the face of government propaganda, but with what’s revealed she may just have a chance at discovering the real truth. Still, we should perhaps balance that against knowing how the odds are stacked by Urasawa being a constant tease. And that’s before he introduces the predestined assassination.

Nine volumes and well over eighty chapters into 20th Century Boys and it’s still compelling. It’s a fight by the few against impossible odds, and every successive volume adds to the weight of expectation, even what’s in effect a transitional volume like Rabbit Nabokov. Urasawa keeps throwing in new twists, sometimes undermining his old ones, yet it never seems as if he’s either cheating or artificially padding his story. Bear in mind as well that we’re not even at the halfway point.

It’s about time the art was mentioned again. It’s beautifully composed with delicate, expressive figures and faces telling so much of the story, yet as with the words, it never seems as if anything is lacking. When a scene calls for something more decorative, a stained glass window being an example, Urasawa applies the same thought and sensitivity to it. It’s also a rare artist who has the same feeling for technology as human emotion. Perhaps it’s a task farmed out to assistants – a Takashi Nagasaki is credited on most volumes for “cooperation” – but there’s a cold metal realism to guns and helicopters also.

The Faceless Boy follows, or both are combined as Perfect Edition 5. 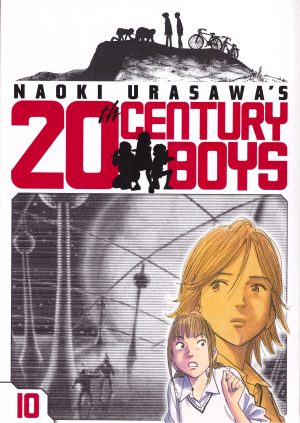 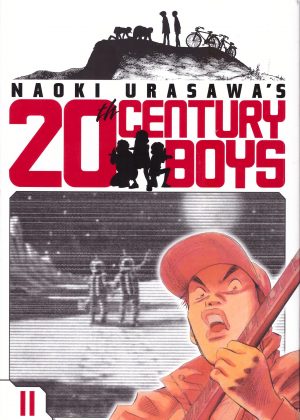 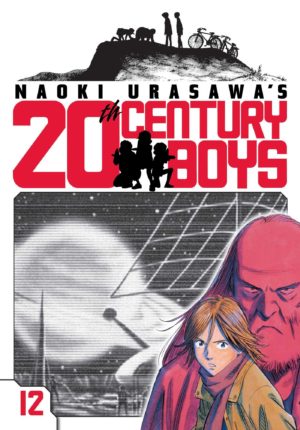