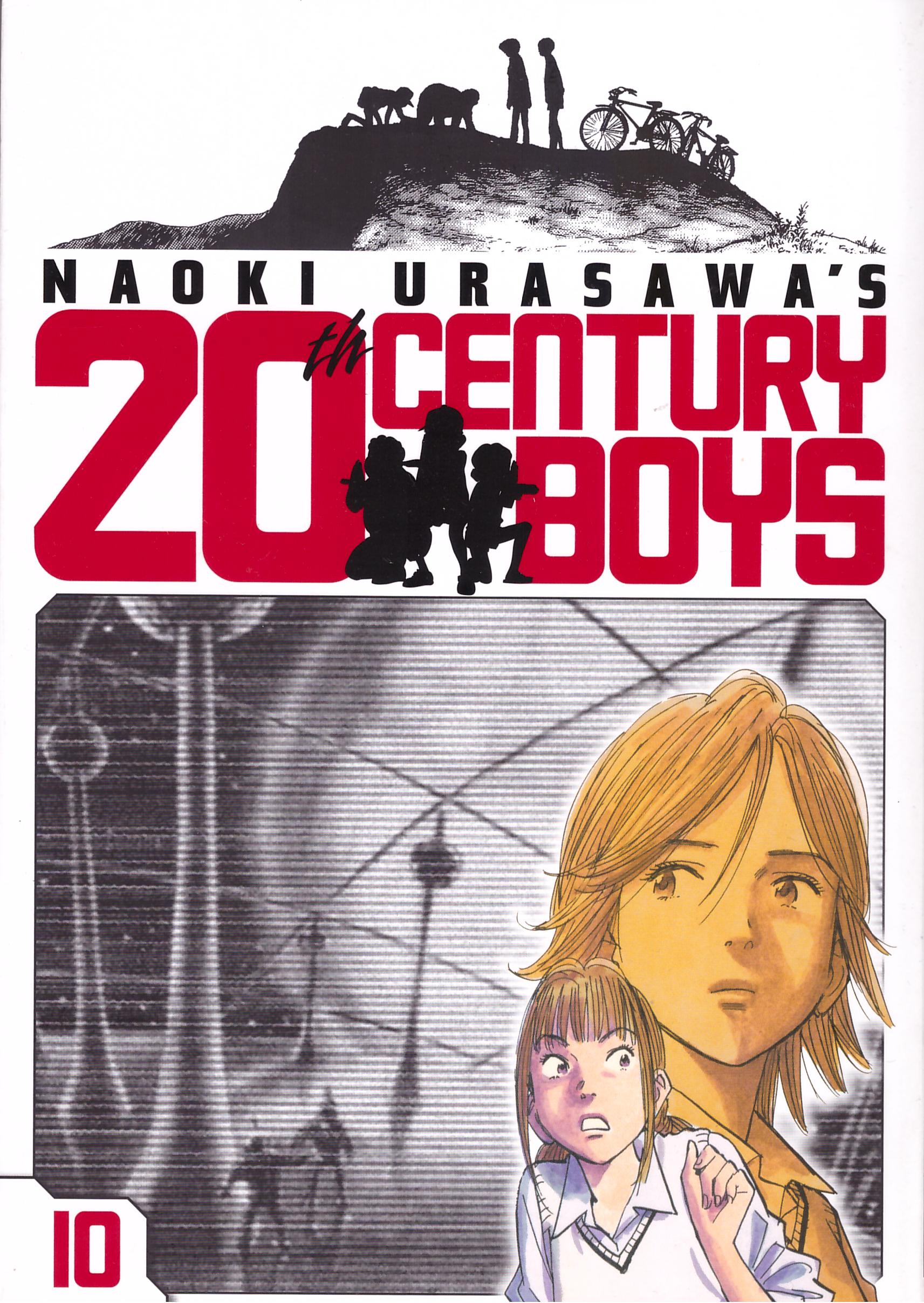 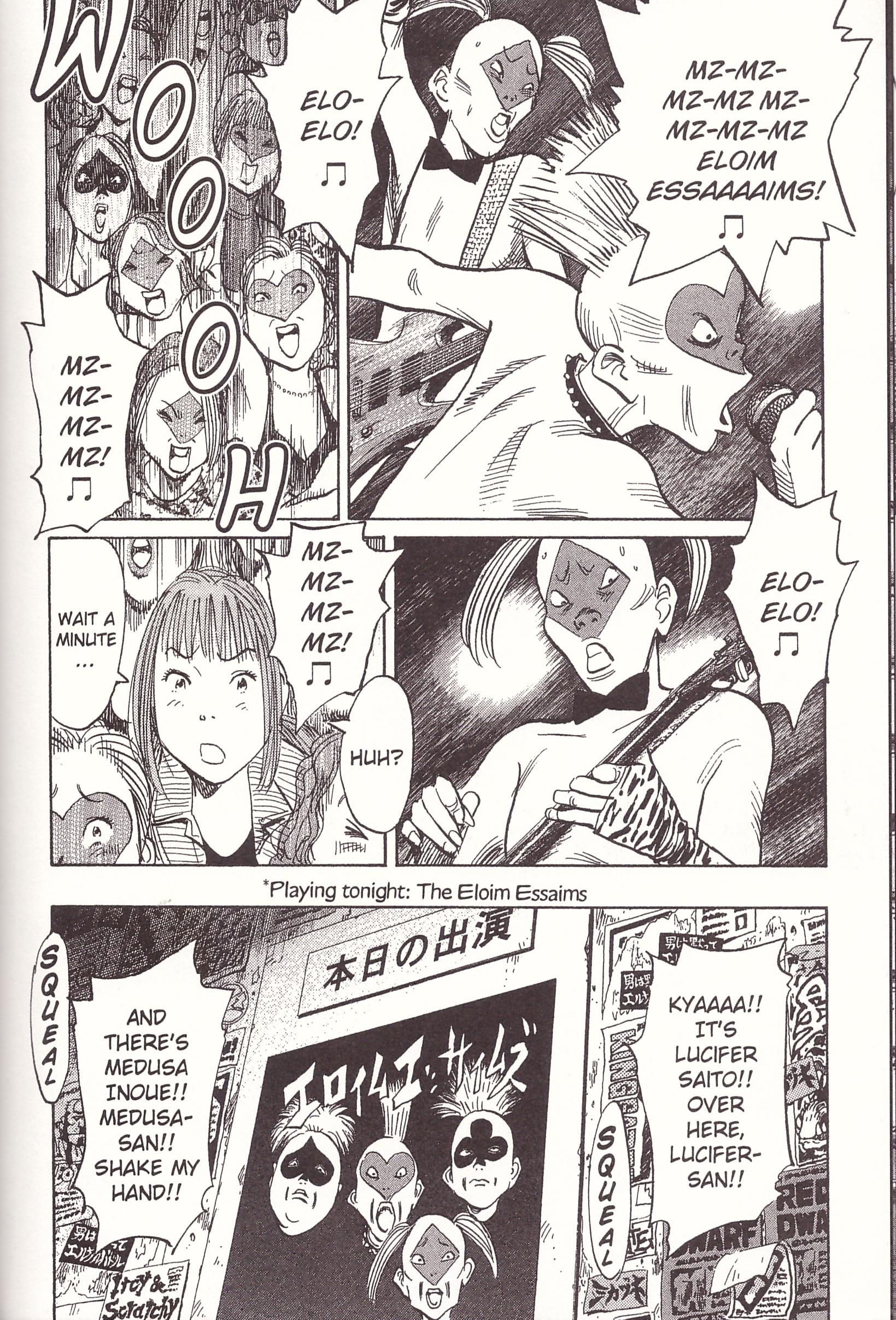 20th Century Boys has been strong on beliefs of predestination and prophecy. The entire world of 2014 has been created around the fantasies of a group of children in the late 1960s and early 1970s, and as a consequence most of the children who created those fantasies have been demonised. The exception is the one who acted on them thirty years later, now the power behind the throne in Japan, known only as Friend. Perhaps the events of Rabbit Nabokov were the start of a resistance movement. It certainly seems something is brewing as Kanna, to all intents and purposes an ordinary teenage girl, manages to achieve what everyone thought was impossible during the opening chapter.

Pleasingly, Naoki Urasawa hasn’t finished Kyoko Koizumi’s story yet. She was no mere sideline over two earlier books, and is now back at school and desperate to make contact with Kanna, which is proving difficult. Having presented the miraculous in the opening chapter, Urasawa lulls us for a while before heading into some very dark territory. Just exactly who Friend is has become the foundation question for the series, and there have been suspicions in the past that it’s one particular person. Urasawa seems to be heading in that direction again as a new English teacher turns up at Kyoto and Kanna’s school, and he’s a seriously unhinged individual. As he has done with others introduced, Urasawa provides an extended examination of Sadakiyo, what he stands for, what he’s done, and how far his personality has been shaped by the past. That ties in to the volume title.

There are no jumping on points offered for 20th Century Boys. Anyone not starting at the beginning is not only missing out on fundamental plot points and character introductions, but also on the richness of the entire series. The potentially immense developments of The Faceless Boy will pass by anyone who’s not in for the long haul. However, as Sadakiyo is in effect a new character, albeit previously seen in passing, this volume read in isolation has something to offer people who won’t have a clue about the aspects important to the bigger picture. Urasawa tells us his story, his hurtful and sad story, and then supplies a brilliant heart-tugging dramatic moment, and what makes it even better is that without Kyoko that moment wouldn’t have occurred. It’s a masterful piece of plotting. Urasawa follows that with a bombshell, but regular readers will want a little more information before taking that at face value. Perhaps they’ll get it in List of Ingredients. 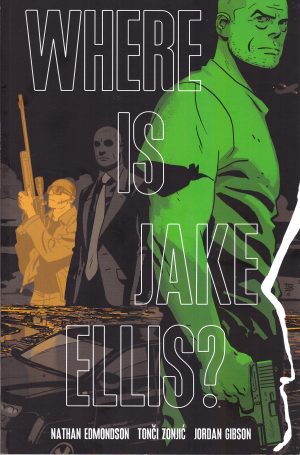 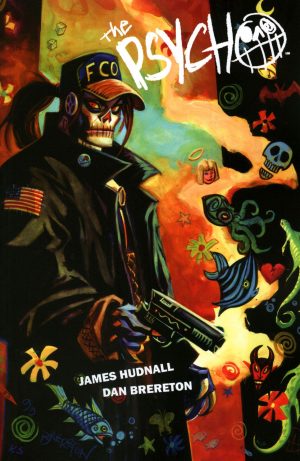 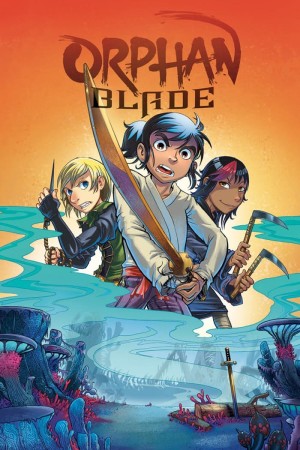