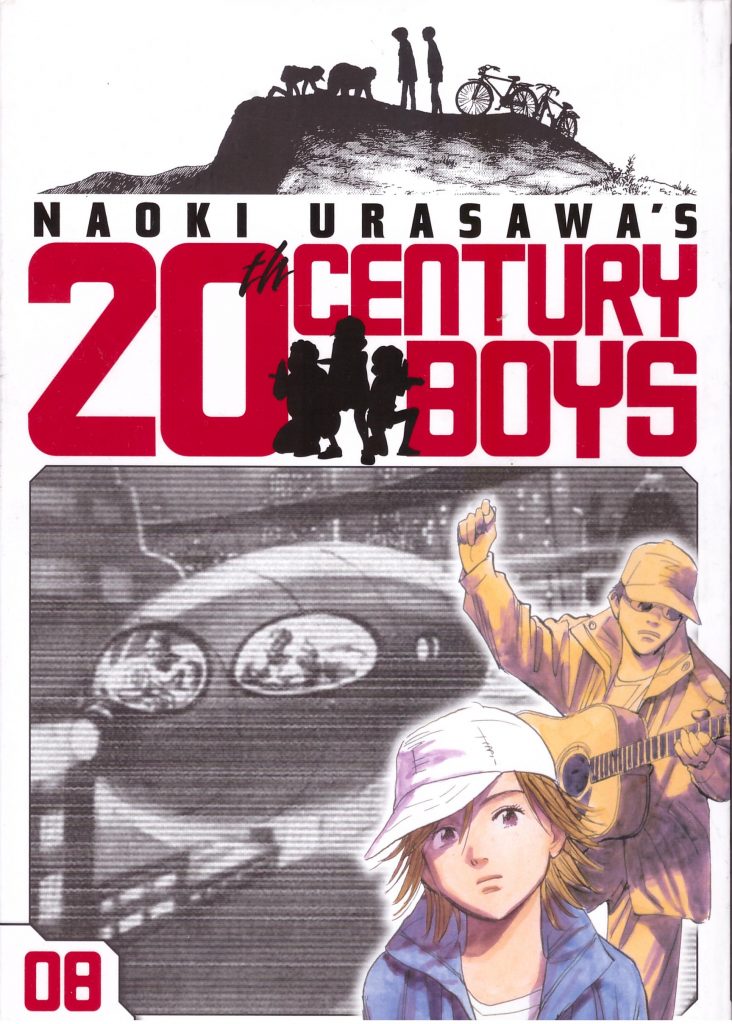 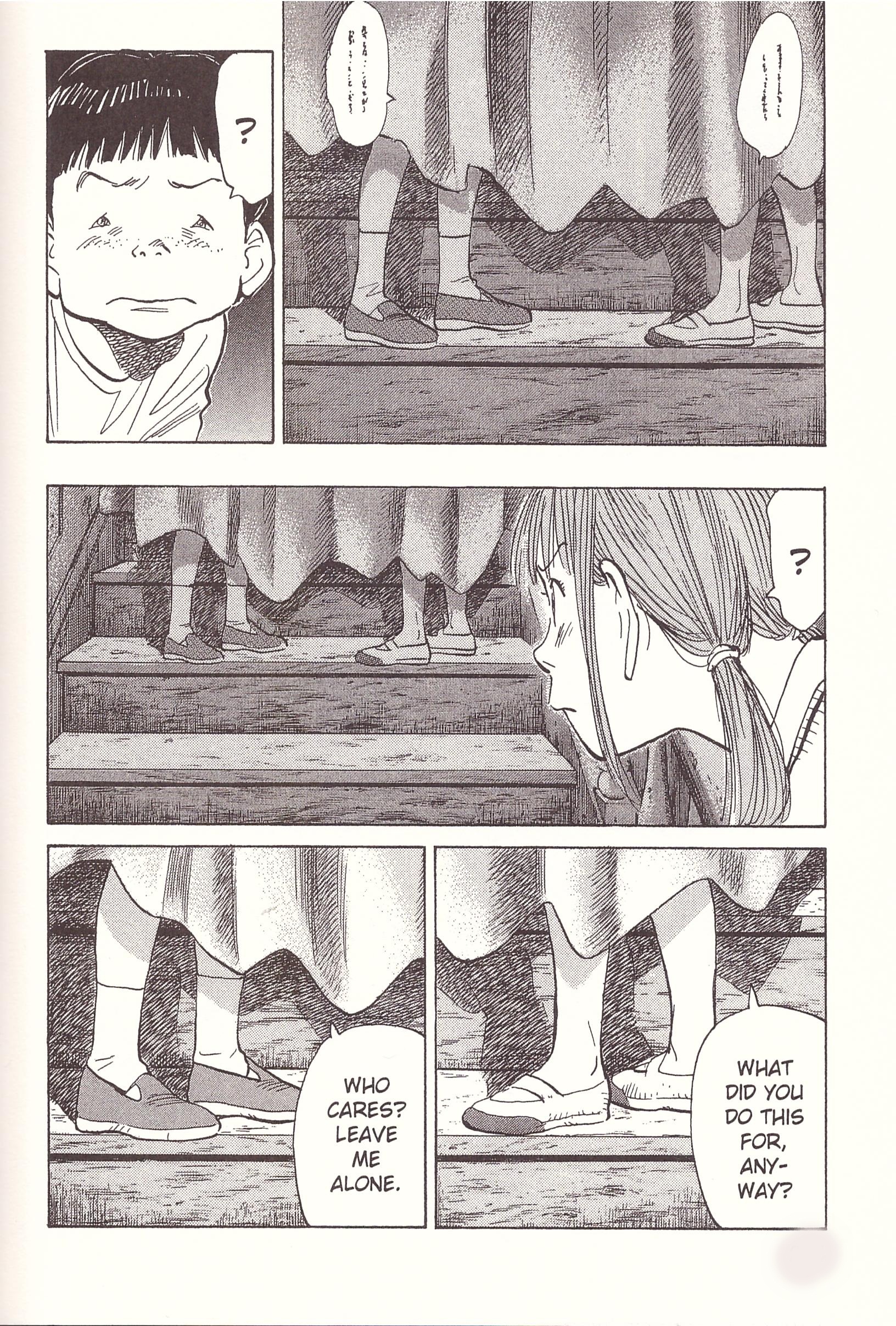 Kenji is the character who began 20th Century Boys, and he’s the person who brings a climax to the events of New Year’s Eve 2000. In The Truth Naoki Urasawa jumped back in time from 2014 to begin the revelation of how events played out, and that continues in Kenji’s Song. Urasawa has characterised Kenji as the ordinary man rendered extraordinary when thrown into events beyond his control. Framed as a terrorist, he’s still committed to saving a city whose population would lose no sleep over his death, and the opening chapter concludes the events of New Year’s Eve 2000. Kenji learns who Friend is, but no-one’s seen him since.

His name may have been blackened, but time has a way of ensuring the truth emerges, and in 2014 Kyoko Koizumi, failing student and major music fan has randomly chosen to do her class history project about the terrorist Kenji. She learns more truth than she can actively cope with, and then is allegedly randomly selected to attend a holiday camp run by the Friend Group.

Once again Urasawa pulls a great switch, making us become involved in the life of a new character when we’re still wondering about so many others. Kyoko is passionate, determined and caring, but just not where the Friend-driven society wants those attributes to be directed. The focus by the halfway point becomes whether or not she’ll be able to avoid the fate seemingly marked out for her. In doing this Urasawa creates a twilight Stepford Wives world, a reality TV show where there’s desperation behind so many smiles, and he builds a creepiness out of the everyday. Cleverly, he also manages to insert Kyoko into the world of Kenji and his friends in 1971. He ends on a cliffhanger, but also with plenty of mystery about exactly what’s happening to Kyoko within a dangerous virtual reality environment, and that picks up again in the extraordinarily titled Rabbit Nabakov.

20th Century Boys Perfect Edition Volume 4 merges this content with that of the previous book. 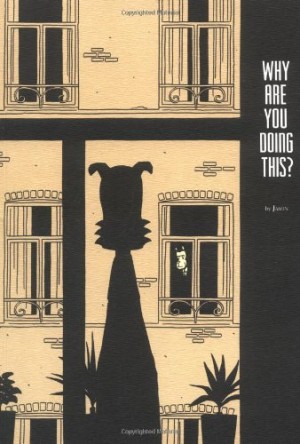