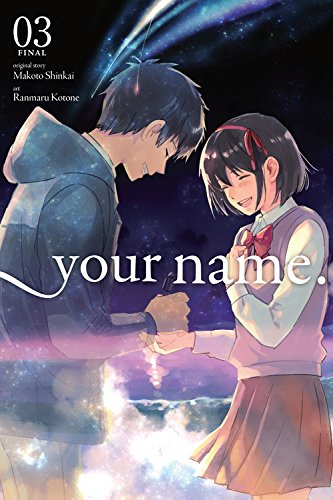 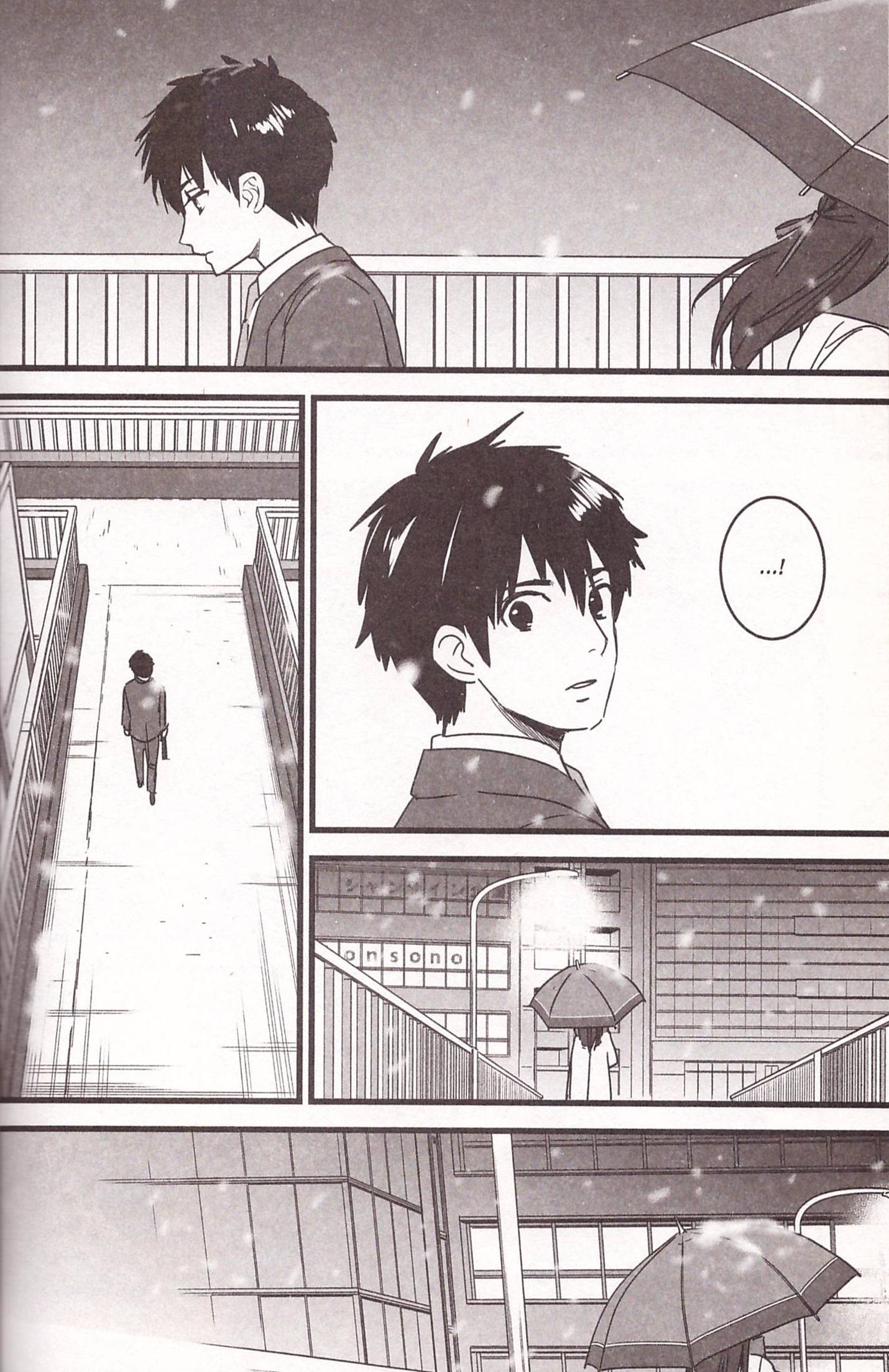 Over the two previous volumes Your Name has been a very clever drama featuring two teenagers in different areas of Japan, adapted from Makoto Shinkai’s phenomenally successful animated film. What’s relevant is foreshadowed well, and the later importance sneaks up on readers. Braided cords, a comet and two Japanese high school students living hundreds of miles from each other are mixed together. They’ve each experienced life as the other, and Your Name. 02 ended with the male Naki in Mitsuha’s body conceiving an audacious plan to save the population of her town. If he’s wrong, he and her friends will face criminal charges.

Spelling out the specifics will ruin a good plot, but something that drops into place early is how well the distanced relationship between Mitsuha and her father has been played out, not overly mentioned, yet clearly defined. It’s one of several neat complications, another being a task begun by Naki having to be completed by Mitsuha. As Ranmaru Kotone is adapting Shinkai’s plot, these are down to the latter, but Kotone’s art richly delivers the sympathetic personalities that sell a gloriously touching human story.

It’s a real page turner. We know a disaster has to be averted, but what works against that is rationality. Would you believe someone who insisted they had foreknowledge that a fantastically unlikely event was about to happen? The final chapter plays out after that event. It’s as clever as everything beforehand, revisiting locations we already know, but with slight variations apparent, such as a blonde waiter in an Italian restaurant rather than a blonde waitress. It’s the creators messing with the audience, while they simultaneously make points about memory lapses. Both lead characters were shown with one close female friend and one close male friend, and those friends are now all in Tokyo. The sample art is a wonderful moment of Shinkai and Kotone deliberately presenting something to make readers scream in frustration. They even have the chutzpah to use sliding doors in a scene near the end, a homage to a possible inspiration for Your Name.

Does all end well? We’re not giving that away. Your Name is wonderful, heart-tugging drama from start to finish, and anyone who enjoys that should be well satisfied with this adaptation. 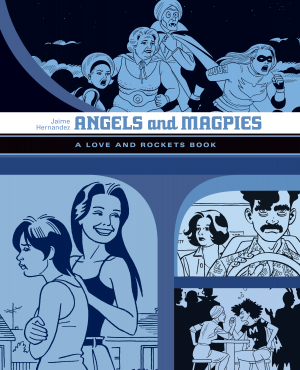 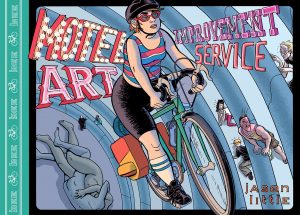