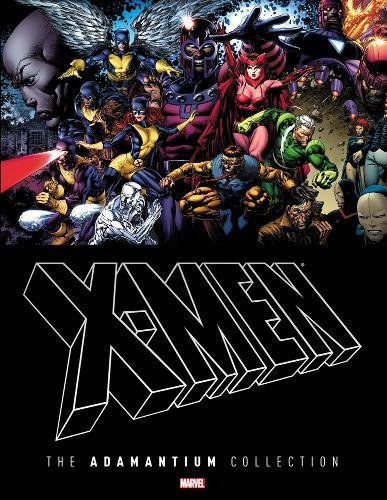 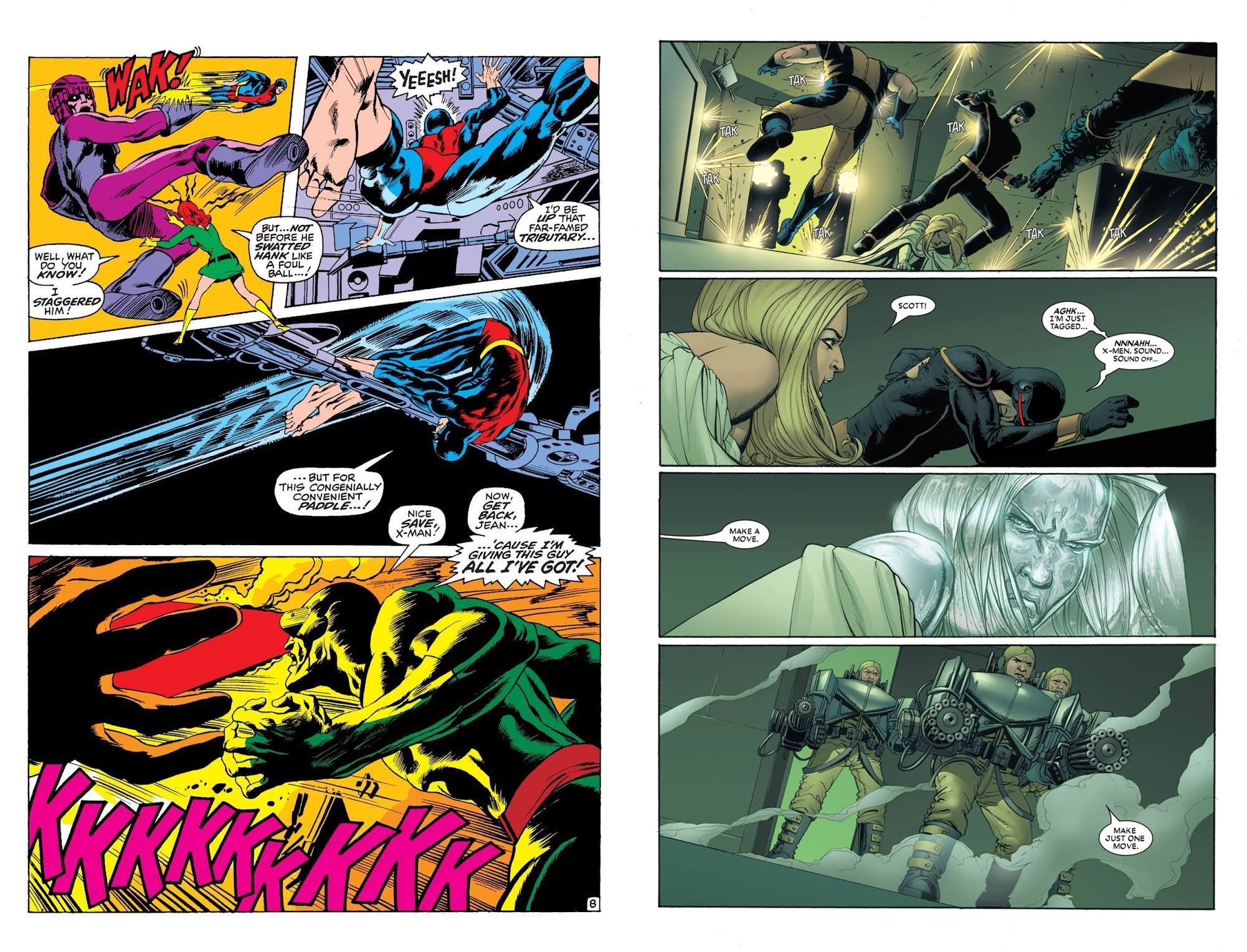 As a selection, with the single exception mentioned below, it’s difficult to quibble with what’s presented as the best of the X-Men from 1963 to 2014. In oversized, slipcased format the collection moves chronologically through the X-Men’s history stopping over at all but one of the mutant highlights, and featuring almost all of the most highly regarded creators who’ve had an extended run on the series.

The obvious starting point is the first X-Men issue by Stan Lee and Jack Kirby. A couple of weeks work producing a story that introduced Angel, Beast, Cyclops, Iceman, Jean Grey, Magneto and Professor X is some legacy. It’s now of its time, and not Kirby’s finest pages of the period, but a landmark nonetheless, and a neat extra is small reproductions of the original art.

Landmark status applies to everything else. Roy Thomas and Neal Adams’ desperate late 1960s battle against the Sentinels still looks spectacular (sample left), and Chris Claremont and John Byrne’s ‘Days of Future Past’ is still a taut two-part thriller. ‘God Loves, Man Kills’ by Claremont and Brent Anderson still reads as an efficient distillation of the perennial anti-mutant bigotry plot, but Claremont’s early 1990s collaboration with Jim Lee is the weakest material presented. It’s overblown, while Lee’s era-defining art now just looks messy. So, surprisingly, does Andy Kubert’s from a couple of years later on Scott and Jean’s wedding, although credit to Fabian Nicieza for keeping it about the cast, not a villain gatecrashing.

Consideration has been applied in presenting full stories, even if they stretch to six chapters, which is the case for Josh Whedon and John Cassaday’s 2004 relaunch (sample art right), still widescreen excitement. Two other relaunches also appear. The 2001 reboot is perhaps even better with time, revealing new details from Grant Morrison’s conceptual mind and Frank Quitely’s starkly beautiful art over three chapters, and there are five by Brian Michael Bendis and Stuart Immonen from 2012 rounding off the selection appropriately by taking a modern day look at those original X-Men who started the collection. Ed Brubaker, Matt Fraction and Greg Land feature both Magneto and the Sentinels, two threats frequently seen in other stories.

The absence of Len Wein and Dave Cockrum’s introduction of the new X-Men team in 1975 is puzzling. It’s arguably a greater landmark than most of what is included, and it’s not as if space was an issue. A 674 page collection could easily be a 711 page collection. Otherwise everything is fine, and fans will appreciate the text explanations and a wealth of extra over artwork from alternative editions, trade publications and promotional material. The paper stock is suitably sturdy, and the presentation in keeping with the price. We would say it would grace the bookshelf of any superhero fan, but the truth is the Adamantium Collection is so heavy it’s more likely to break the shelf. 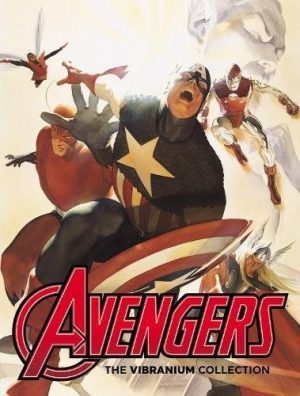 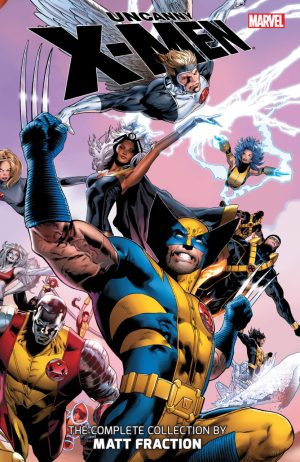