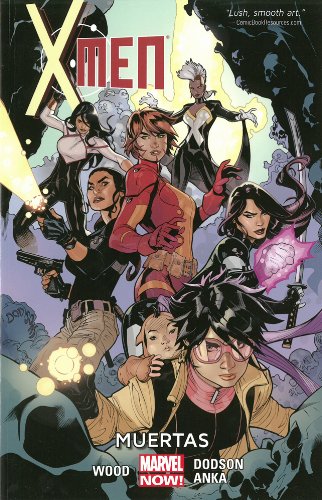 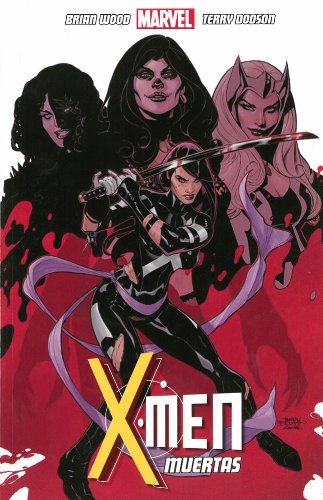 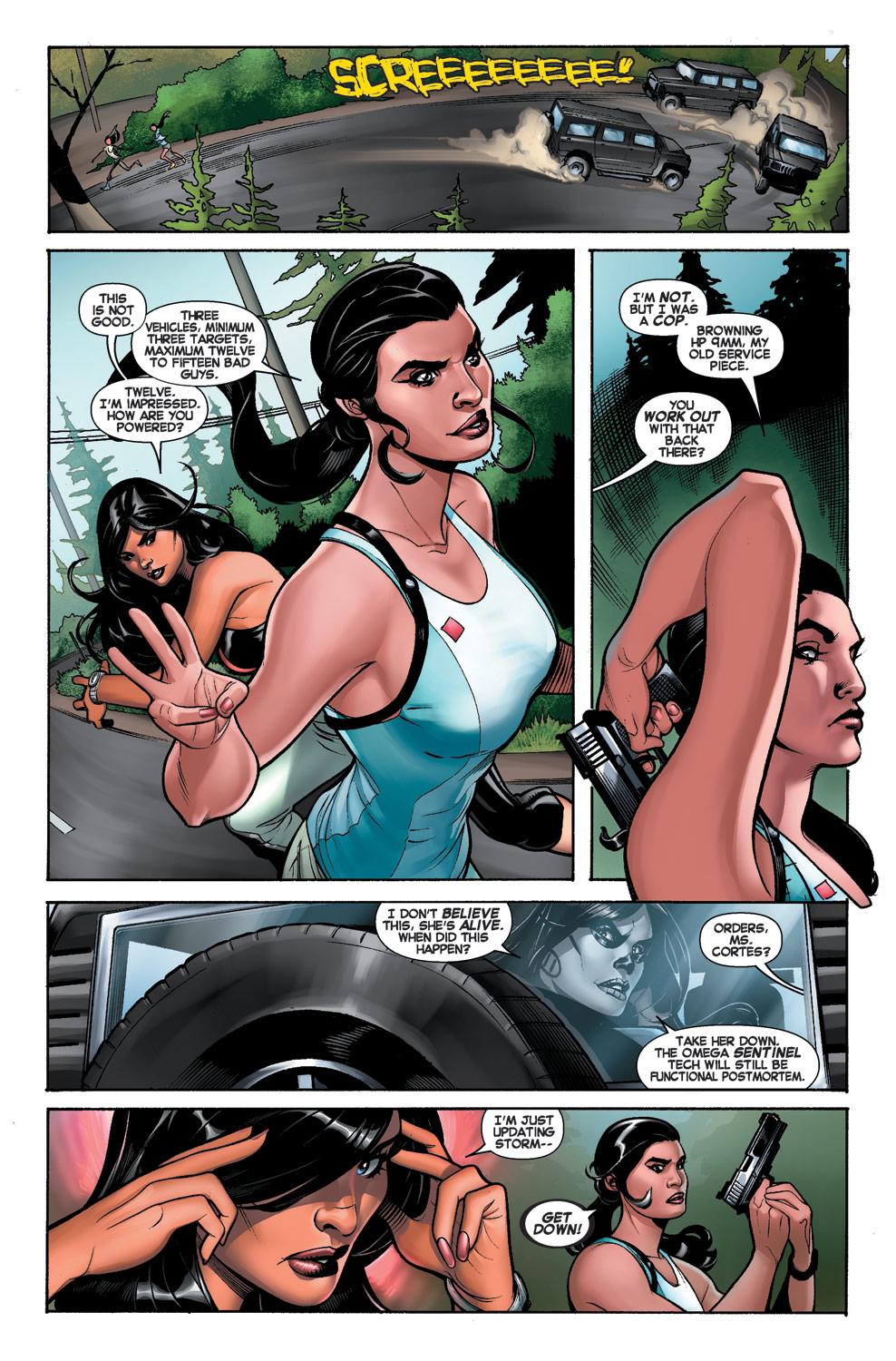 The covetous Lady Deathstryke has been reincarnated in a body now shared with Ana Cortes, who’s just inherited her billionaire father’s holdings. She’s heard of the Arkea technology (see Primer) and has decided that risks to the continued wellbeing of the planet notwithstanding, it should be hers.

Brian Wood spends a lot of time with Lady Deathstryke. More than he spends on the X-Men over the first half of the book, as she gathers allies and rolls out a vague master plan. As with the previous book, Wood’s plot is subverted by the need for convenience. Someone who once gave a good account of themselves against the full might of the X-Men is here easily laid low by Typhoid Mary. The X-Men’s security is all too easily breached, and the plot shifts direction with every chapter, which isn’t as skilful as it may sound. Lady Deathstryke begins with one goal, switches to another, chances upon an ally, then pledges allegiance to someone even more powerful. This comes across not as a character study of an adaptable criminal mastermind, but as seat of the pants writing.

It might be assumed that Terry Dodson’s method of objectifying women wouldn’t be the best style of art for a series attempting to send out a gender positive message, but apart from the women involved all seemingly using chest expanders between books, he reins himself in. We get the decorative style without the suggestion, providing a polished appeal, and he redesigns Lady Deathstryke, providing an effective day of the dead makeover. Unfortunately Dodson (sample art) bows out before the halfway point, so Barry Kitson and Kris Anka pitch in, with Anka eventually completing the book. After Olivier Coipel on Primer and Dodson here he’s a very poor relation, although it could be the case he had to rush his pages due to Dodson’s departure.

Also indicating that is how the story splits into two segments at the halfway point, with Clay Mann far more imaginative in illustrating a separate group of X-Men dealing with a batch of old school giant purple and pink Sentinels. Wood also writes, and although brief, it’s a lot more fun than the primary story, and Mann’s art is more interesting.

The ending to the main story is surprisingly rapid after a prolonged build up, and the later characters Wood introduces have very little to do. The entire book reads as if he never had a real idea where the plot was heading, and had just grown bored with it, so it evaporates into nothing. Perhaps the following Bloodline will be an improvement.