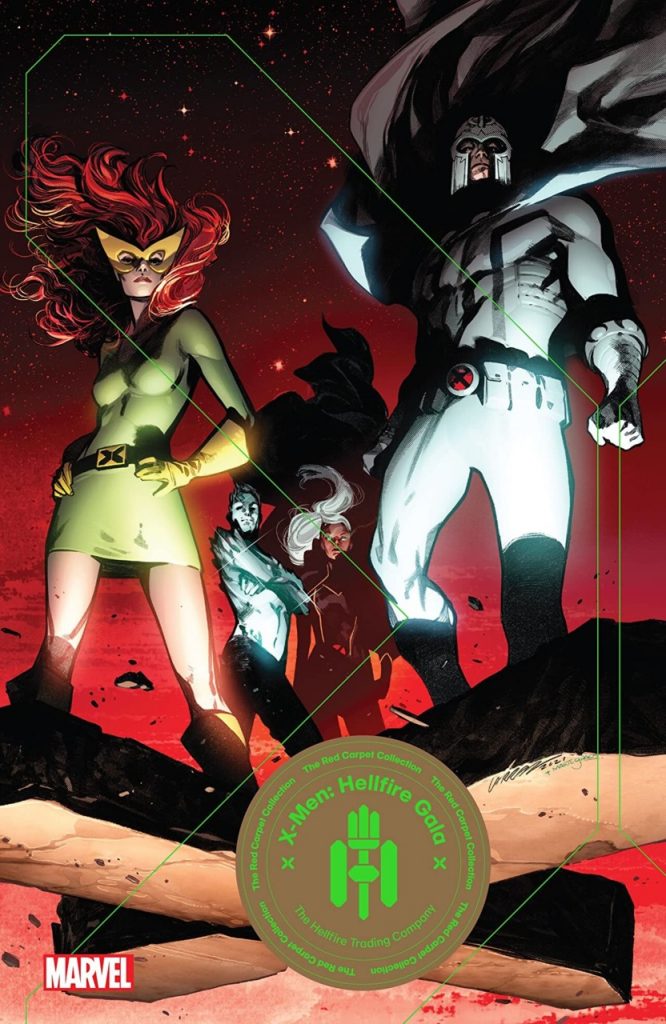 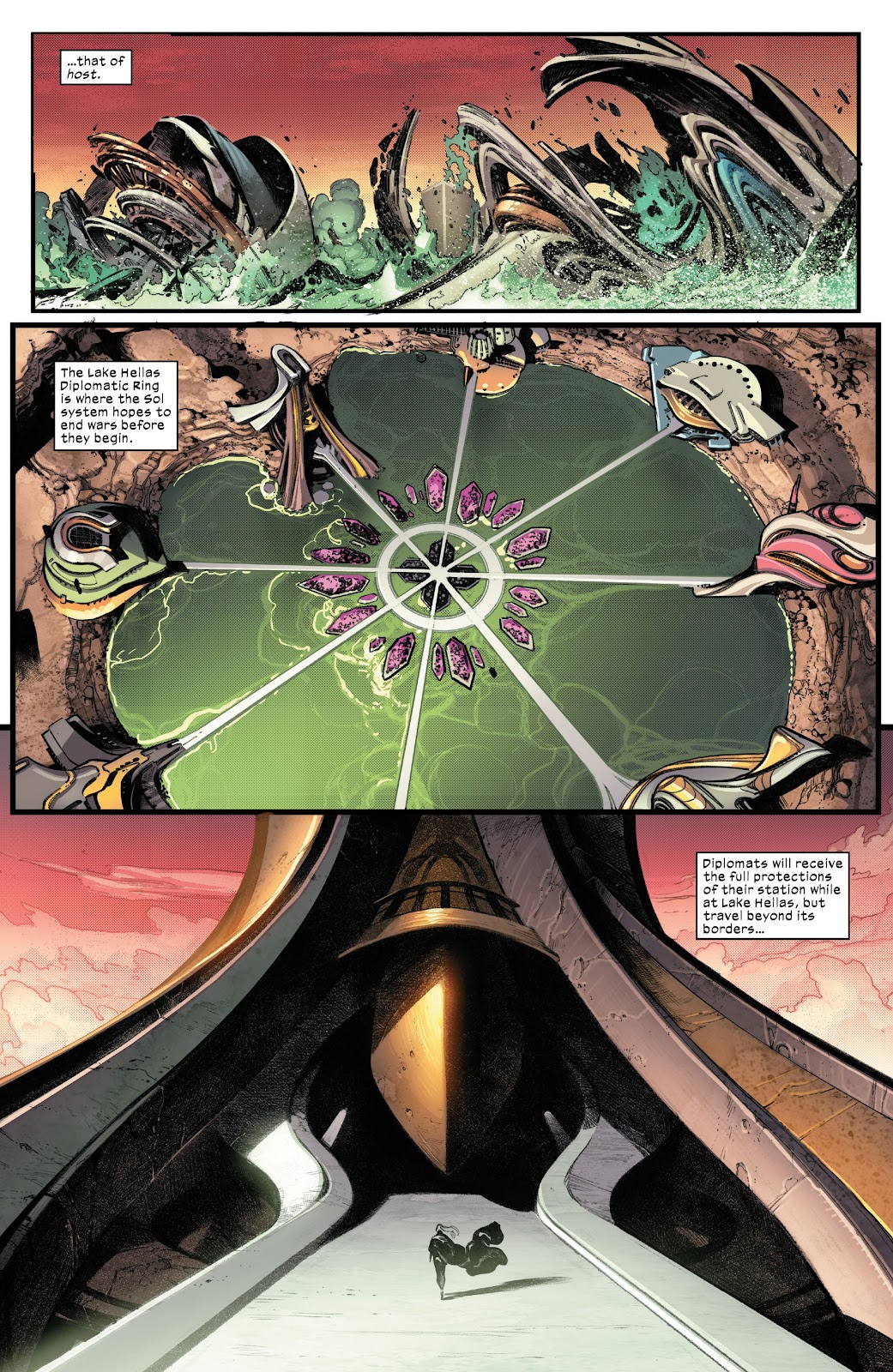 There was a build up to the Hellfire Gala in all Marvel’s mutant titles during 2021, each of which then featured a chapter, the entirety collected here.

It makes for a mixed reading experience as the three main plots running through the gala are supplemented by all sorts of small character moments that lack their true meaning and power in isolation. For instance, Leah Williams uses her chapter to wrap up the X-Factor series tidily, but without the earlier material it loses impact, as does Tini Howard’s X-Corp recruitment chapter. Unfortunately, the alternative paperback Hellfire Gala collection for the most part only follows the monumental centrepiece that here begins roughly a third of the way through.

The gala has been devised as a spectacle and show of power, gathering friends and enemies in one place and ensuring they’re watching as Krakoa’s mutant community attempt something massively beyond all but Earth’s most potent superbeings. Doctor Doom features a couple of times, and that he’s annoyed about what happens indicates what a statement it is. Gerry Duggan and Pepe Larraz deliver the wonder spectacularly well.

A secondary plot concerns alien attendees arriving to deliver something, and being mind-controlled to set off conflict. Before either occur, though, there’s the introductory chapters. There is repetition, and as the story is being co-ordinated, perhaps the duplicating of a snotty, ball busting encounter between Kid Omega and Tony Stark could have been avoided. Benjamin Percy’s version is better than Duggan’s. Jonathan Hickman squeezes in a great Sub-Mariner moment, and because costume has always been important to the X-Men’s world, the artists do a spectacularly good job of designing party outfits. Full credits and design sketches are supplied in the process material after the story.

Readers who’ll get the most from this collection are those who read all the mutant titles. They’re the folk who’ll understand the assorted character interactions, yet they’re also the people who’ll have read several chapters in individual collections. 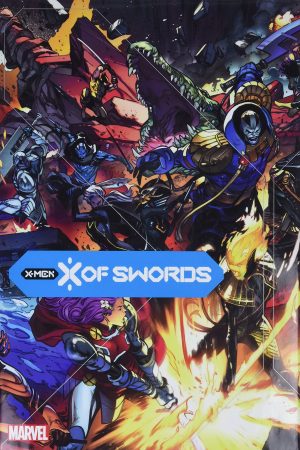 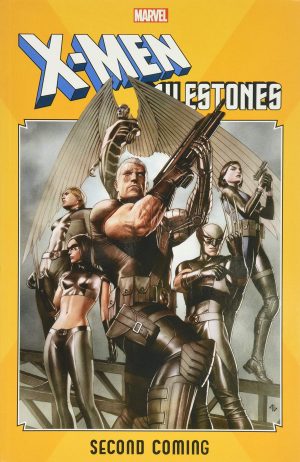 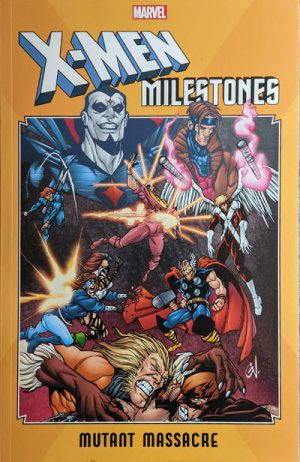