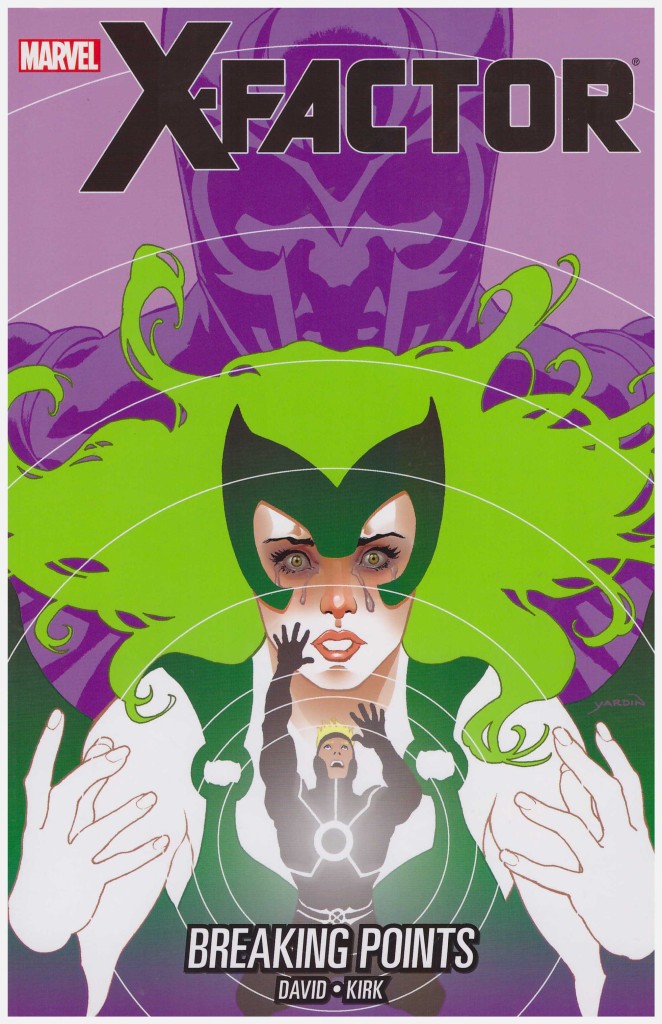 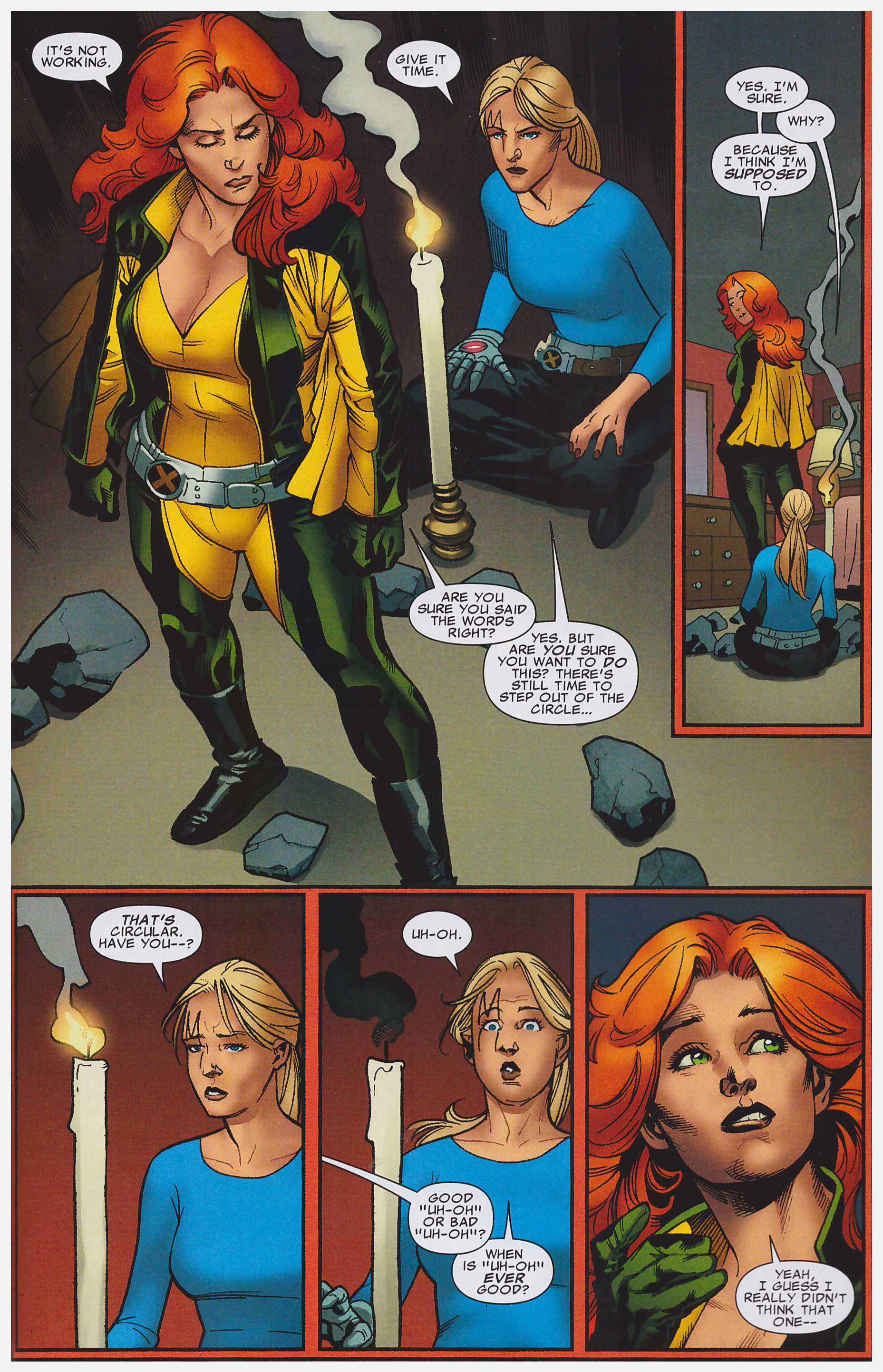 Two books previously Madrox went dimension hopping, encountering characters with familiar names, but very different sensibilities. He was unaware these alternate versions returned to his Earth as he did. They’ve remained hidden since, but emerge in the opening chapter, embroiled in the bigger plot that’s been simmering beneath events for the past few volumes.

It would appear Peter David engaged in some seat of the pants plotting in They Keep Killing Madrox, as their participation here is written off very quickly, and he also sews up a couple of other long-running plots. Among them is the rapid resolution to the quest embarked upon by Wolfsbane in the previous Road to Redemption. Neither story approaches the series’ highspots, but elements of the following chapter do, and what’s in effect a solo tale for Banshee (formerly Siryn) is excellent.

There are similarities between those stories. Both Polaris and Banshee are placed in a position where they have to confront a matter, and David skilfully twists his plots around to a place no-one will see coming. The Polaris tale doesn’t quite sustain the tension, being punctuated by an inter-team fight before the final revelation, but Banshee’s situation is very cleverly manipulated. It should be noted that also that David is well ahead of the curve in not only packing his cast with strong females, but also ensuring they’re rounded characters. Artistic interpretation sometimes undermines this to a degree, but David’s viewpoint is clear.

Leonard Kirk isn’t as background-averse as formerly, and is a strong storyteller, so betters his previous artwork on X-Factor. He’s back for the following Short Stories, and draws the entire Hell on Earth War after that, eventually racking up a page total that places him among the leading X-Factor artists. He’s never less than professional, but occasionally lacks a dynamism.

While the team again sheds a few members, we catch up on Darwin, who was an earlier departee. He’s uncomfortable with the change to his character due to previous events, but follows through his mission even so. It’s an interesting interpretation, but doesn’t have the room to flourish here.

This is a hit and miss collection. Only Banshee’s story is sustained quality.