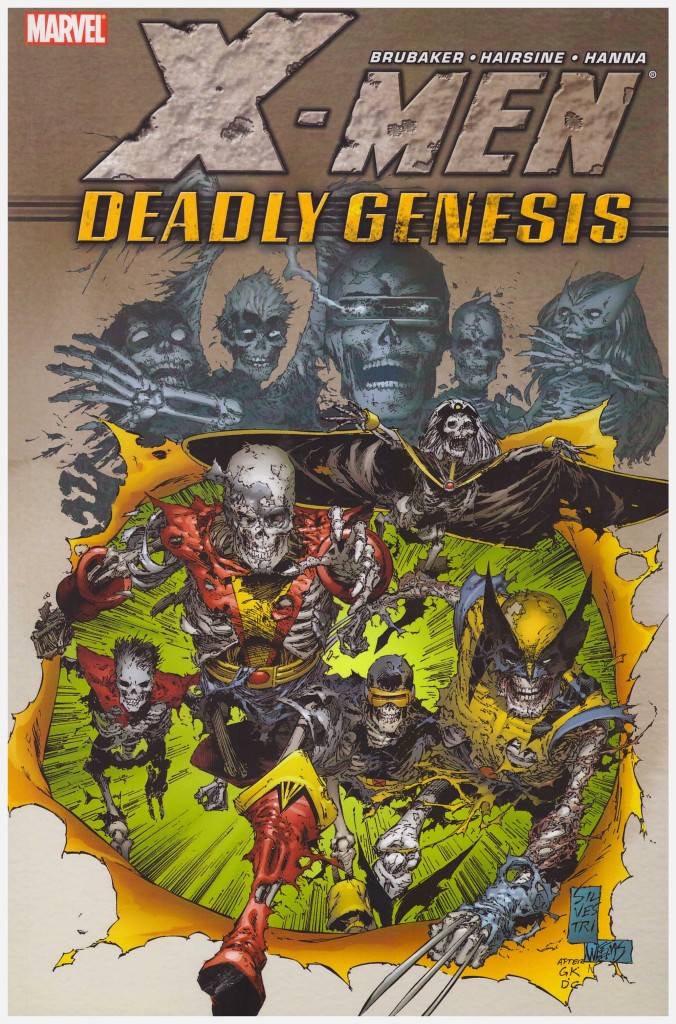 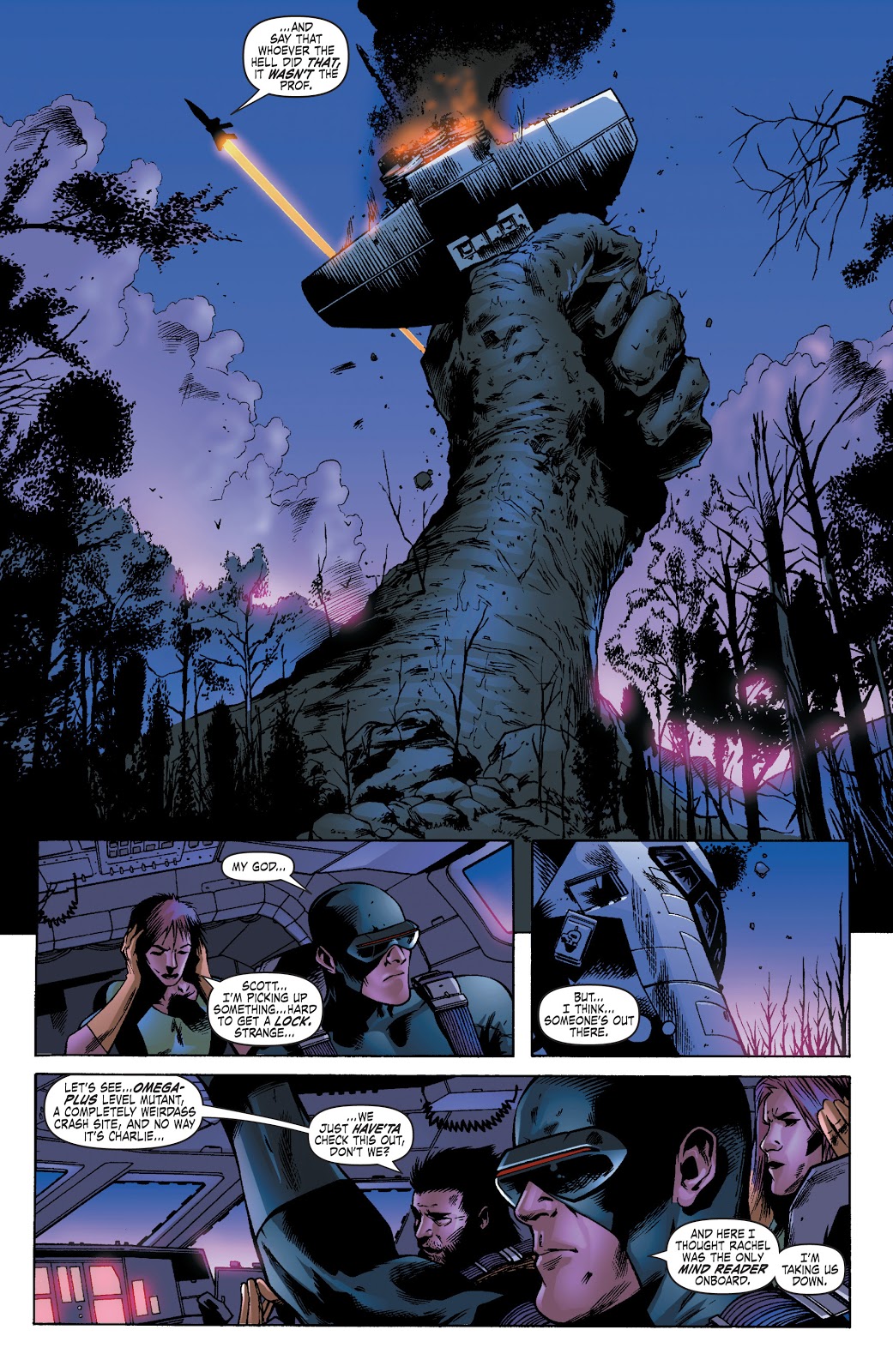 It’s fair to say that Ed Brubaker’s run on X-Men was mixed, and it was a series on which he didn’t stamp a personality. Deadly Genesis, though, is another matter. It serves as a bold statement, and sows the seeds for his later X-Men material presenting a promise unfulfilled.

The bold statement was in tampering with a sacred cow, and pretty well pulling it off as he had done with Captain America. When the X-Men were revived in 1975 the new multinational team was gathered to deal with a living mutant island, Krakoa. The original X-Men had been dispatched, failed to stem the threat, and only Cyclops returned. Professor X then set about gathering his new team to rescue the old and deal with Krakoa. This foundation stone re-launched the franchise, which grew and prospered, spreading over multiple titles, from which they sprung into other media.

The beginning of Deadly Genesis may now confuse those not steeped in X-Men history, as it’s set during a period when below two hundred mutants remained with their abilities intact. Events connected with that lead to a disturbance in space, and soon thereafter an extremely powerful and unknown mutant defeats and captures experienced X-Men with ease. As this is occurring, Banshee discovers that Professor X has been keeping secrets from the X-Men.

Each chapter is followed by a well-crafted vignette in which Brubaker and artist Pete Woods relate the stories of previously unknown mutants. These are planted as if having no connection to the main storyline, but their relevance becomes apparent around the midway point. By then the gist of Brubaker’s plot and revelations are gelling, but he has a further surprise to spring. Sadly, he isn’t imaginative enough to avoid including a pointless death for additional shock value. Having said that, one of the characters he introduces here, Darwin, has been seen regularly since, most prominently in X-Factor. “In Armando Munoz’s life there were five days that meant more than all the others put together”, is a fine introduction to his story.

Although their approaches are completely different, both Woods and Trevor Hairsine on the main tale deliver clear storytelling, and solid characters, while Hairsine scores higher when it comes to dynamic superhero action.

The secrets revealed in Deadly Genesis are easily tracked down online, but this is a far better read for those familiar with the tale that re-introduced the X-Men, but unaware of this content.