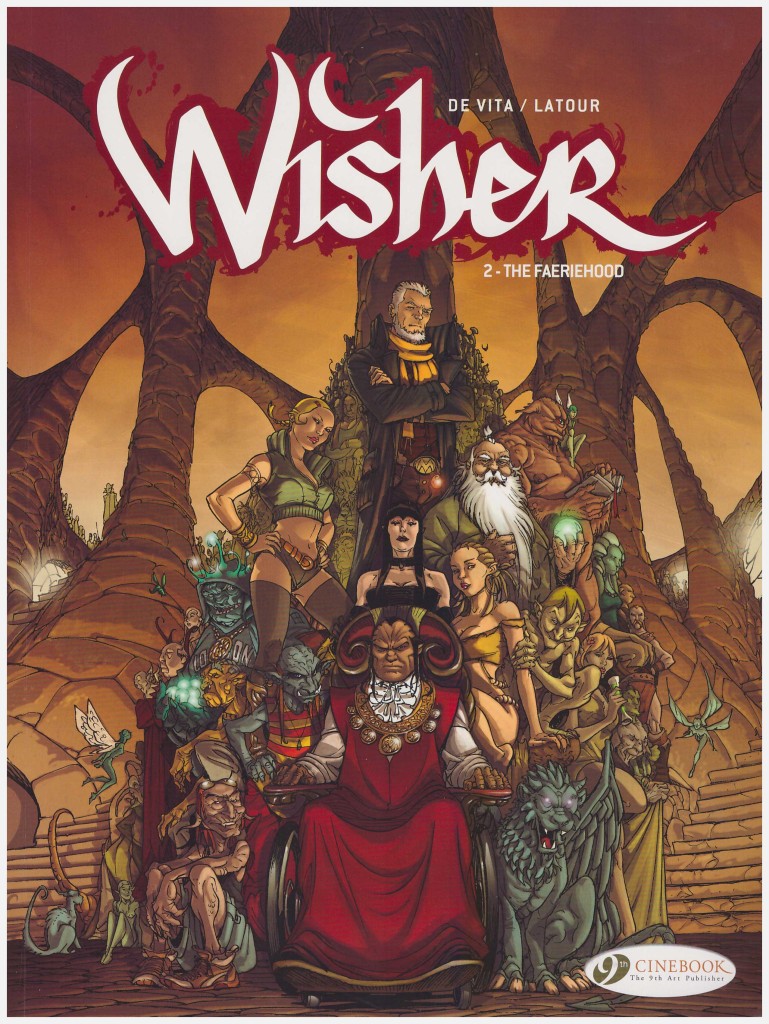 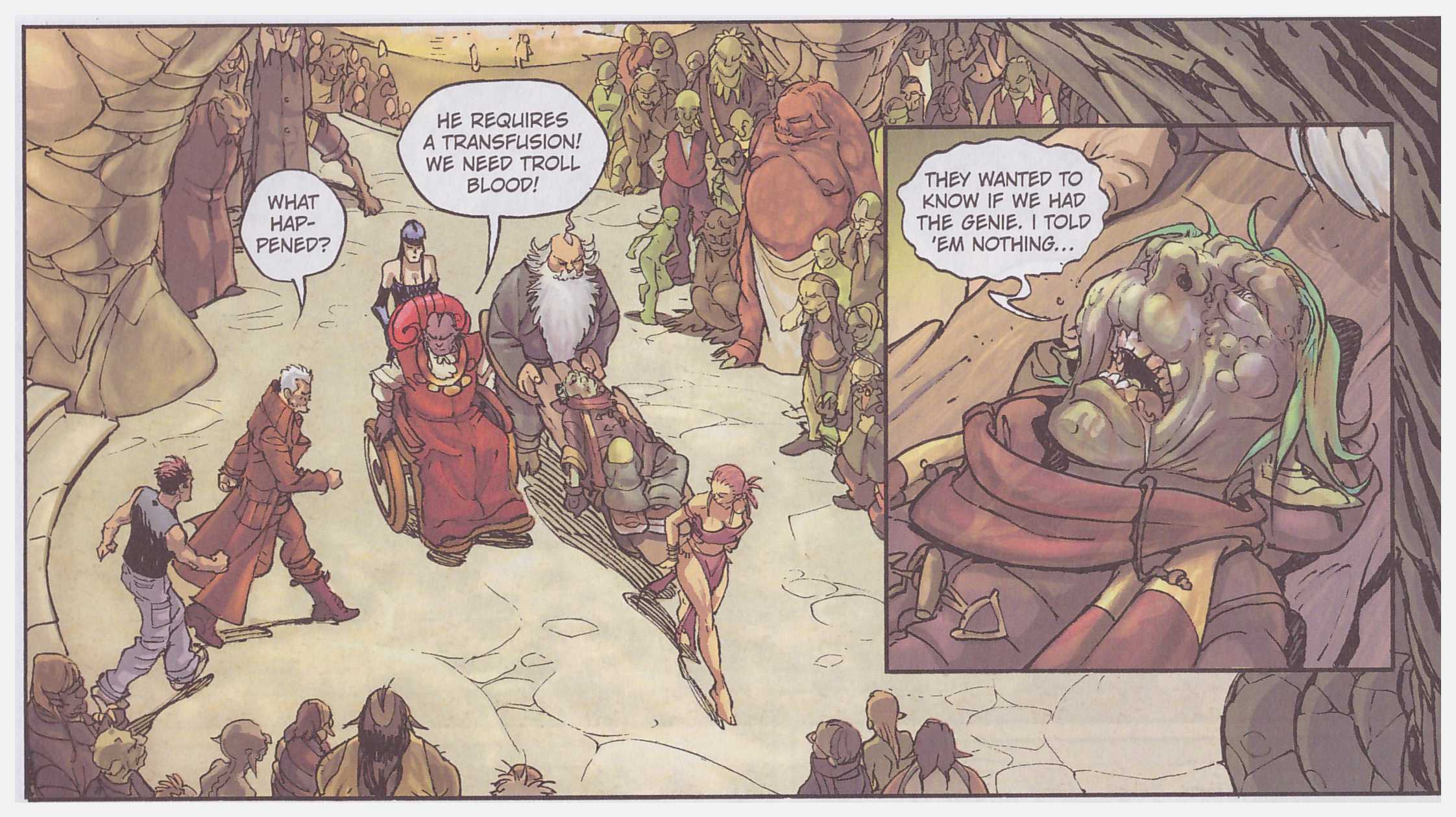 In Nigel we were introduced to, well, Nigel, who has a large sexual appetite, and an uncanny knack for locating things for people that want them. One might almost say that he was able to grant their fondest wish.

That’s certainly what the Faeriehood believe. They’re a loose alliance of the mystical folk who’ve been around since time immemorial, but whose influence is now waning as other beliefs supplant those in them. They see Nigel, or more accurately, the genie they believe him to be, as the solution to their problems. First, though, they have to convince Nigel he’s really just a shell for an ancient power.

It’s also not the case that everyone within the Faeriehood believes that applying resources to releasing the inner Nigel is the best way of dealing with their situation. Additionally, both they and Nigel are being targeted by a particularly remorseless agent of MI10, named Bound, with a longstanding pedigree for merciless hunting of Faerie folk.

Sébastien Latour mixes and matches his assorted influences a little less obviously this time, but there’s still much about his material that prevents it being first rank. Small details irritate, such as Bound threatening the public that they’ll see Buckingham Palace, surely a mistake that could have been corrected by British translator Mark Bence, and a crook setting up a deal with the IRA, supposedly disbanded for years. Latour’s not particularly adept at setting up tension, nor maintaining it, and the absence of any major action set pieces throws this into focus. This very much seems a placeholding volume, as there’s little progress until the final pages, while what preceded it could have been contracted into half the page count.

The translation’s also a problem, very literal, leading to awkward phrasing for a story that’s supposed to be set in London. Bulldog and his crew, unrefined gangsters to a man, switch between formal and clipped dialogue.

Artist Giulio De Vita, by contrast, packs his pages with detail. The design he delivers for the Faeriehood’s location is a warren of curved tunnels, which he populates with dwarves, goblins, fairies, vampires and a banshee with a particular fondness for our Nigel. His Merlin, while removed from the traditional depiction, has a kindly gravitas, and his villains menace, and it’s a bonus that his art is seen in traditional French album size.