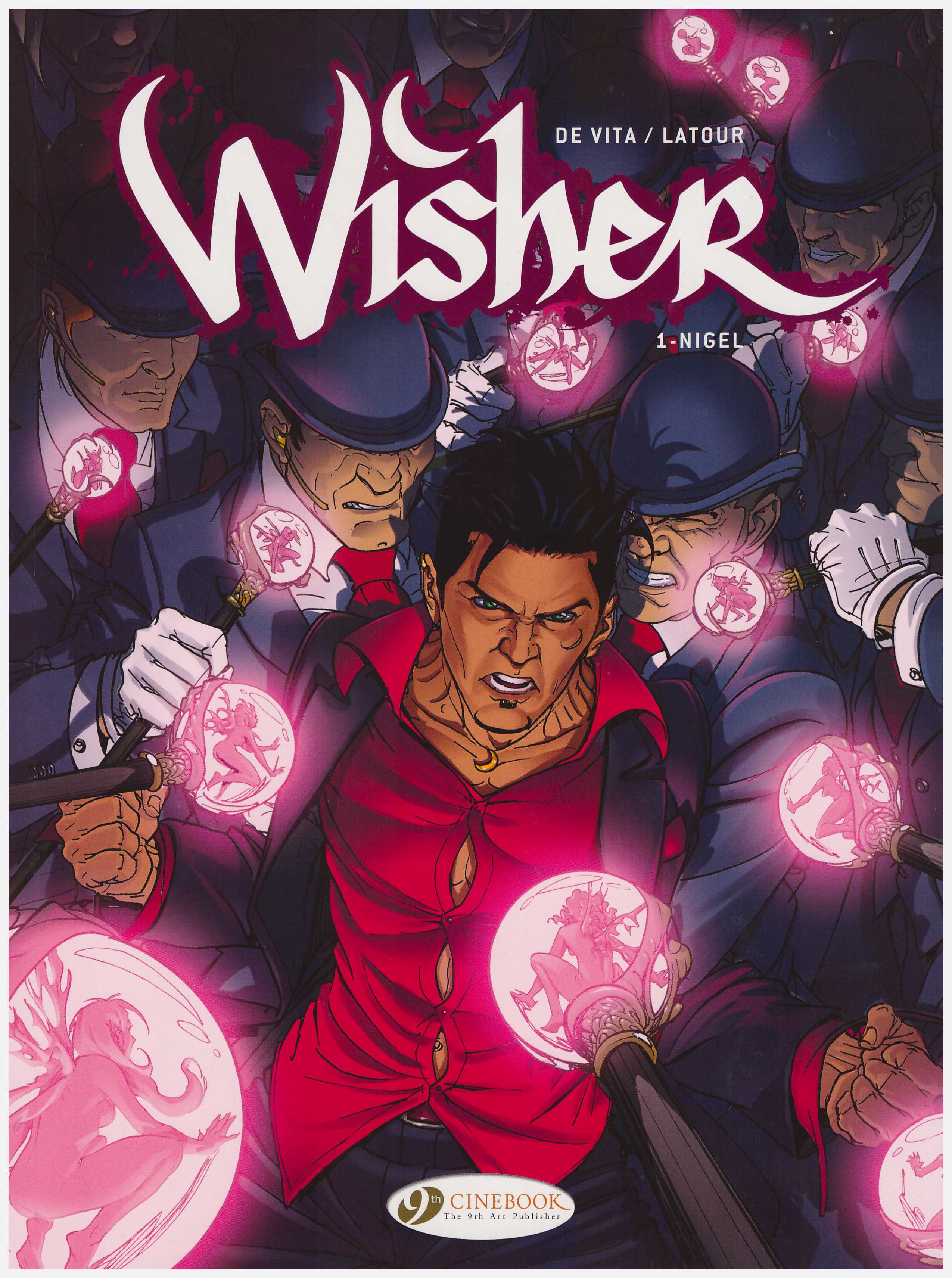 Nigel is a bit of a whiz at finding objects desired by others, and makes a very nice living in London from the associated commission fees, but when a relatively new friend seemingly commits suicide after entrusting him with an object of great personal value, his life is thrown into chaos. There’s a reason for Nigel’s talents, and his claustrophobia, and those preferring it’s revealed as intended should avoid the back cover blurb.

This is the first of a four album series translated from the French, and naming the hero Nigel is a distinct piece of either Gallic perversity or ignorance. Do they really not know? He’s an adaptable type, not lacking charm, but being chased by bowler hatted thugs carrying fairies enclosed within glass spheres is a new experience for anyone.

Giulio De Vita is some artist. European readers expect detailed settings, and he delivers. They expect properly proportioned people, and De Vita’s cast both stand and move convincingly. His designs are suitably sinister when required, with one character seemingly an updated version of Obelix, and his storytelling excellent. His police inspector is perhaps a touch too glamorous, but then so is Nigel.

So, no problems with the art, but writer Sébastien Latour presents his influences up front. He’s taken elements from The Matrix, twisted them about slightly, and added a side dish of myth. Readers may also find the concept of a limited number of ancient mythical beings concealing themselves within modern society very familiar. For all that, Latour moves Nigel from pillar to post under threat in page turning fashion as he attempts to discover why he’s suddenly attracted a surfeit of unwanted interest. Unless you’ve read the back cover blurb, the answer is revealed toughly two-thirds of the way through, which leaves this volume as a whole very much the set-up. It’s well enough crafted, though, to direct readers straight to the second volume, The Faeriehood.

It’s nice to see Cinebook producing Wisher at the standard European size rather than the shrunken packages used for other translated material. 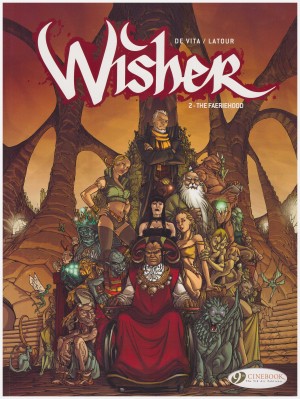 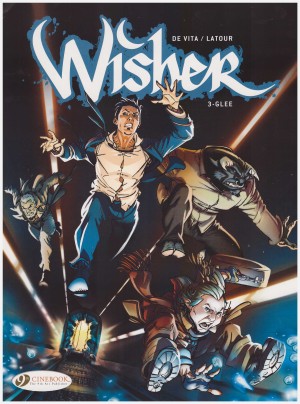 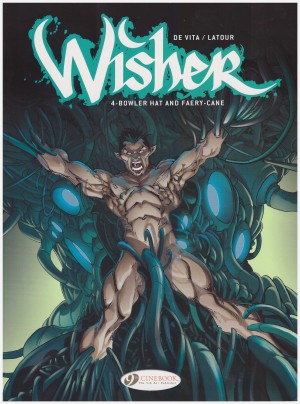