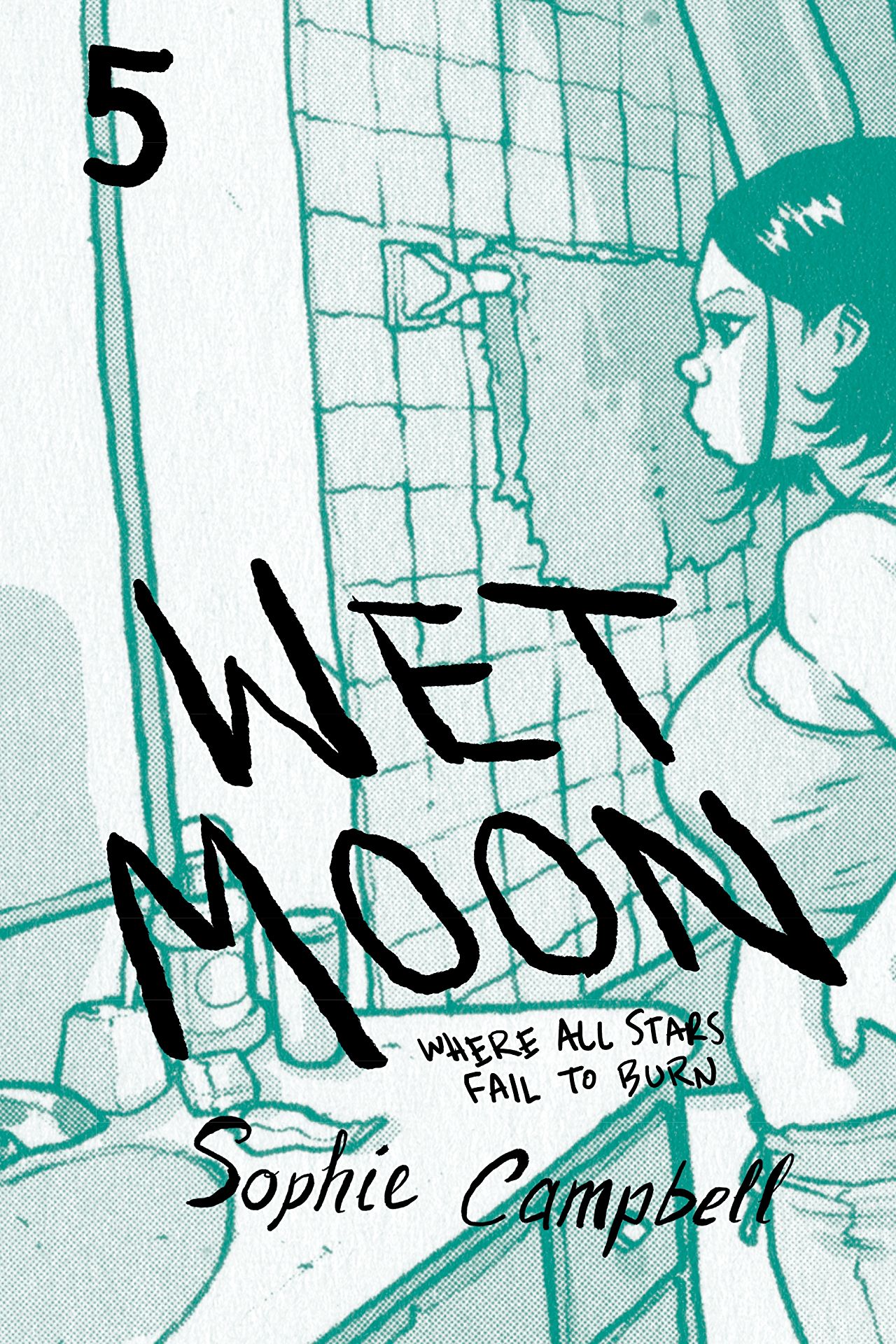 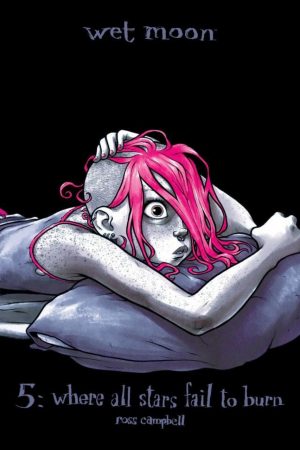 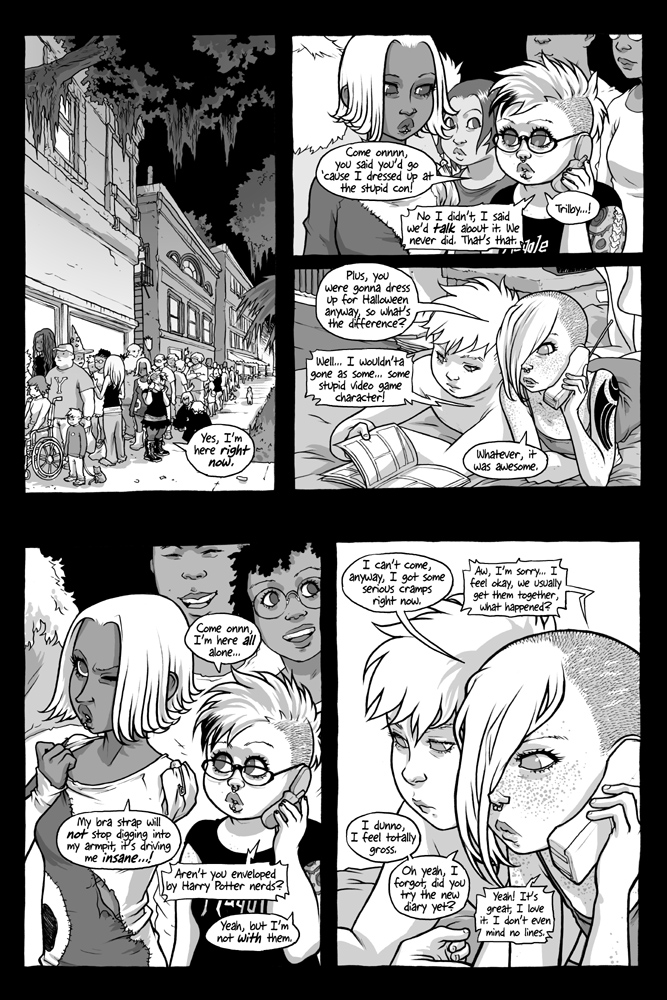 Drowned in Evil ended with quite the shock. Although foreshadowed by Sophie Campbell, the character development to date has been so convincing that many readers will experience a form of denial. It’s true, however, and the opening pages of Where All Stars Fail to Burn underline this in tragic fashion, leaving one regular character very much changed. That change echoes through the book, and it’s an interesting window into the remainder of the cast, their reactions nailing their fundamental personality.

A key scene here involves Natalie and Mara, neither secure despite what they present to the world. Mara’s promised to model for Natalie’s photographic project and on the face of it there’s not a lot going on, but it’s an example of Campbell being able to generate undertones, and that works so well for the series as a whole. These are also in play in the scenes shared by Cleo and Myrtle, although there’s extra tension involved as readers are aware of something one of them doesn’t know. Another great piece of writing is how we’re casually reminded that a character disappeared before the series began, and that now takes on a whole new meaning. The superb characterisation isn’t just via interaction. The penultimate chapter closes with Campbell circling around most of the main cast spending a page with each in isolation, showing what they do when no-one else is around, and it’s great. Beyond some song lyrics there are no words, and everyone’s personality is delivered via the art alone.

Yes, Wet Moon has become more melodramatic since the opening volume, but it’s good melodrama, and stems naturally from the broad characteristics Campbell’s carefully evolved for the cast. As previously both Mara’s blog entries and Cleo’s diary pages (written by Jessica Calderwood) feed into the emotional mood and once again there’s a killer ending. The series continues with Yesterday’s Gone. 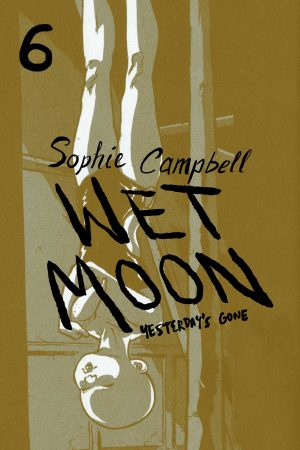 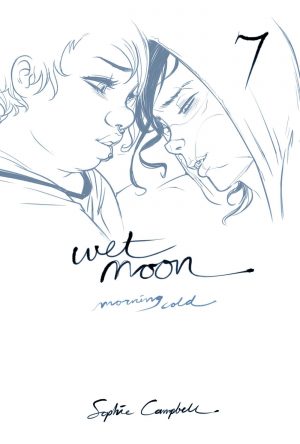