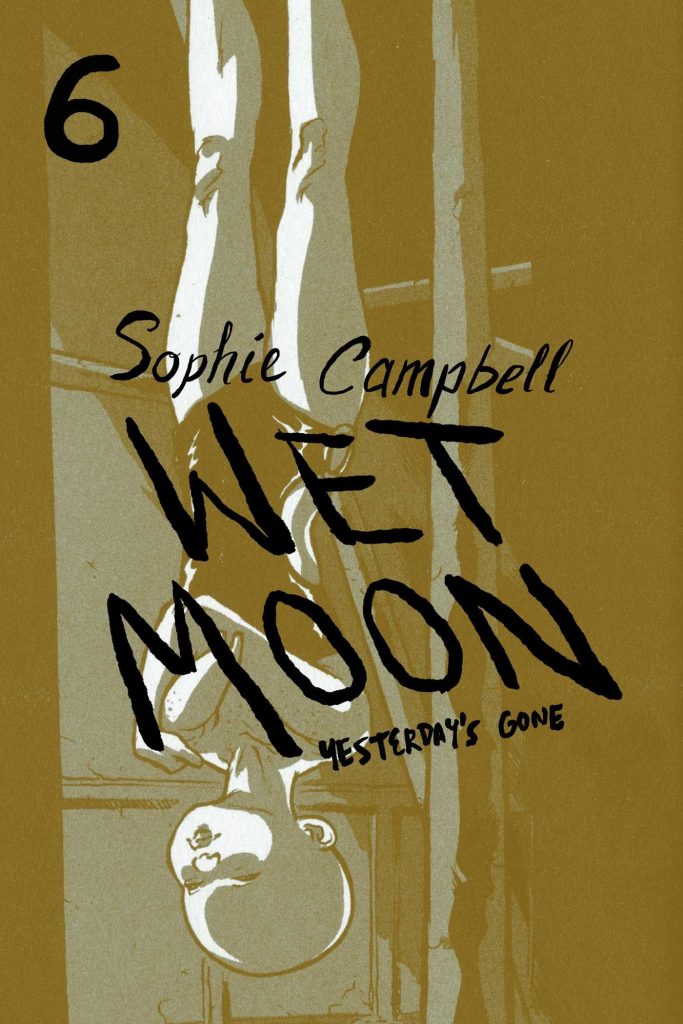 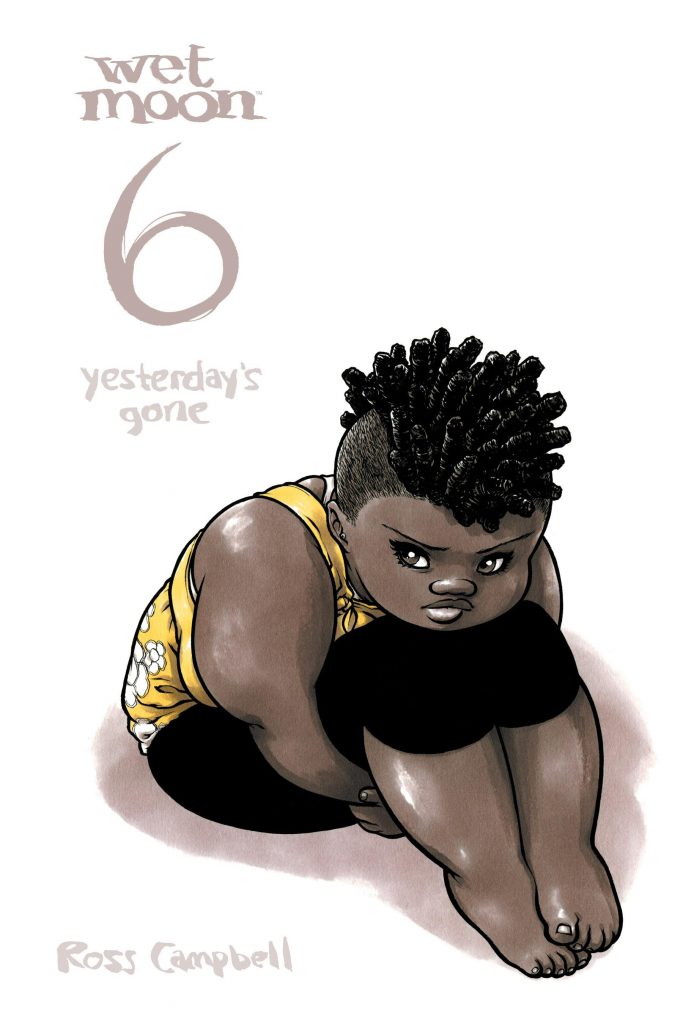 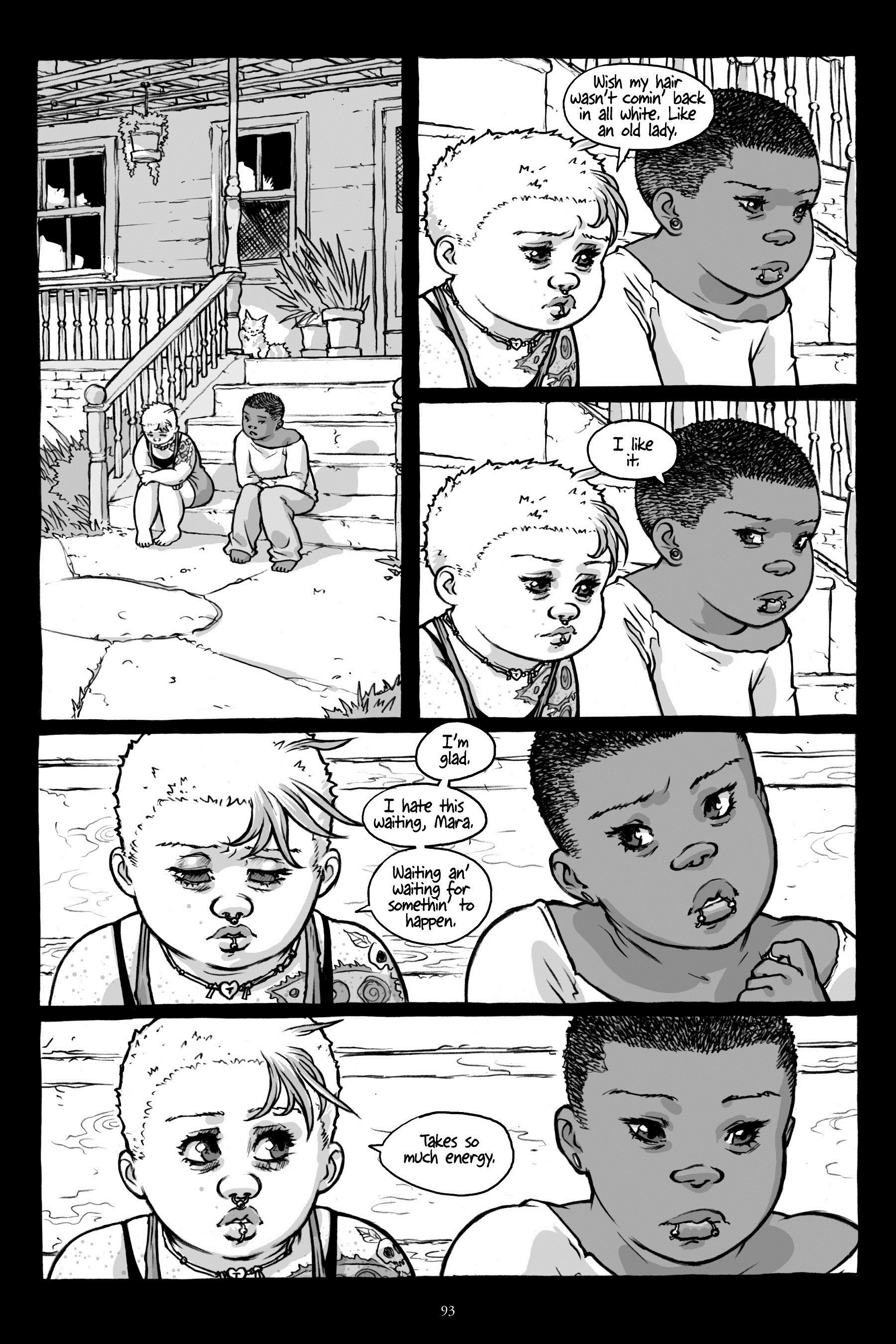 Sophie Campbell ended Where All Stars Fail to Burn with one hell of a shock, and addresses it in a brilliantly tense and unconventional manner. The opening chapter cuts the occasional page with black borders and a single panel into scenes of a party being enjoyed by most of the rest of the cast. The contrast, particularly between the inane wittering of Zia and the life threatening events elsewhere is wonderful at putting problems into perspective, even the more serious ones.

The single event hangs over the entirety of Yesterday’s Gone, which is a fitting title for a book in which several decisions are made. It squeezes out any of Mara’s blog entries and any of Cleo’s diary entries, but Campbell no longer needs these as the characters are now expressing themselves in different ways. To a greater or lesser extent what’s happened affects the entire cast, and Campbell cuts between them, showing how they’re coping (or not). Under other hands it could become too melodramatic, but Campbell’s defined the cast so well over the previous volumes that an entire book of their reactions to a single incident is compelling. What’s further impressive is that aspects of their lives as previously seen take on a new context. Of special note is a sequence of Myrtle belting out what would have previously been laughable lyrics to her band’s thrash metal.

Will anyone really pick this up as their first Wet Moon graphic novel? You shouldn’t. There’s a progression to events in the college community of Wet Moon, and to Campbell’s maturity as both a writer and an artist, and the emotional impact of Yesterday’s Gone will be severely diminished without a feeling for those into whose lives we glimpse. In fact, the likeliest impression will be negative as there are no concessions for new readers beyond the regular back page cast list.

So, another, wonderful character-rich observation of a broad multicultural cast whose lives engage and fascinate. One single massive problem, however, hangs over Yesterday’s Gone. It ends far from resolving anything, and Campbell left the series hanging for five years before concluding with Morning Cold.