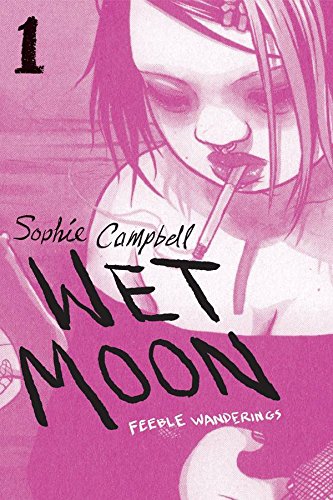 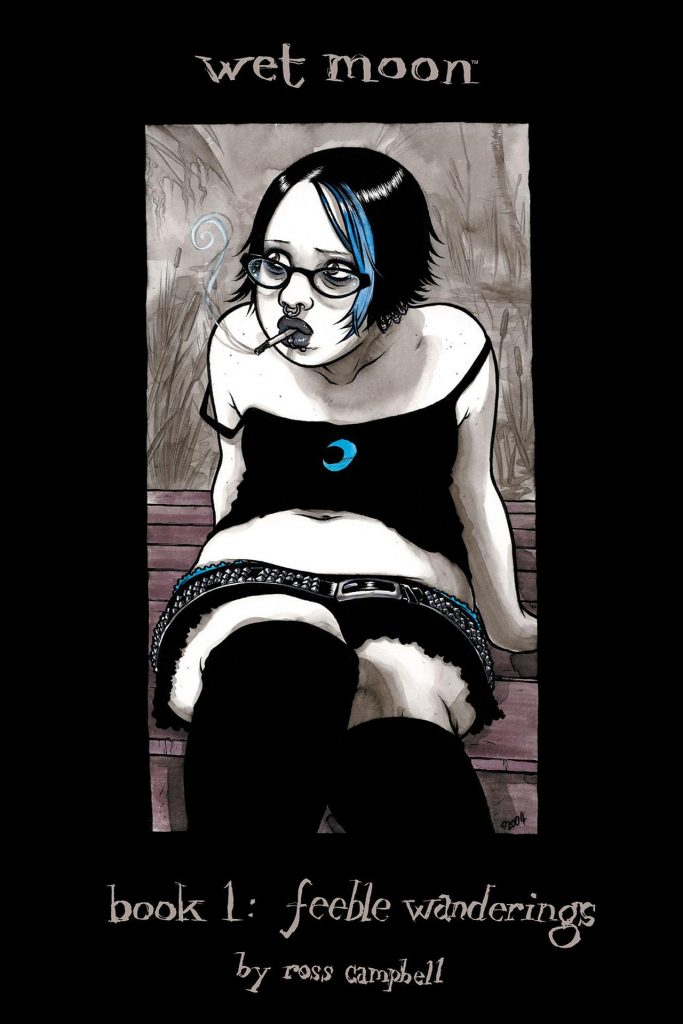 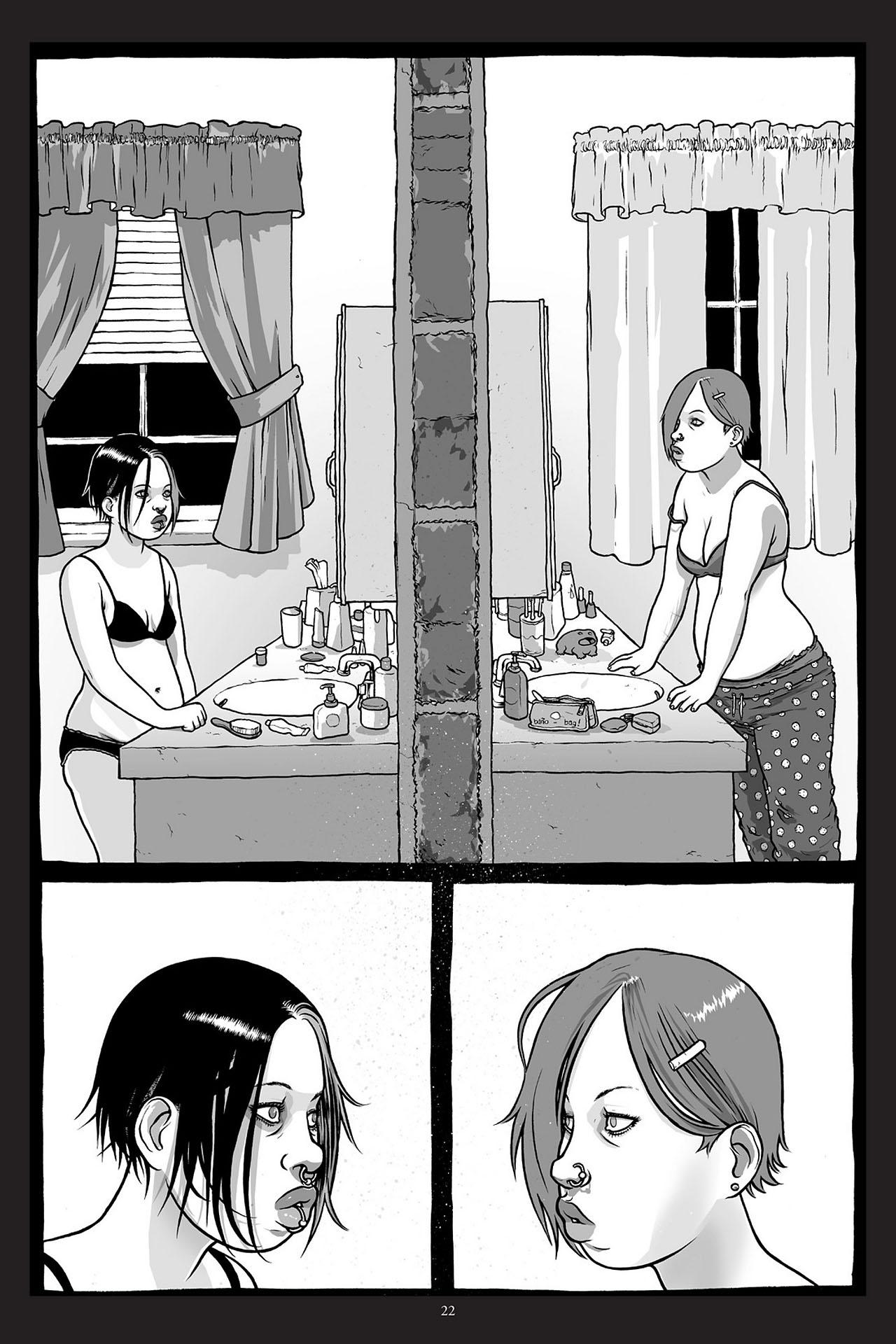 College student Cleo’s life is far from ideal. She’s moved into a new dorm house where one flatmate just blows her off, and the second catches her vomiting in the toilet after a traumatic experience. She’s not entirely happy with her friends, or her body, and it doesn’t help that the dorm toilet already has graffiti about her. From there Wet Moon, named after the college town, expands into a vast soap opera encompassing an ensemble cast, their troubles, their loves and their everyday banter.

Issued sporadically since 2005, different editions of the books exist, those until 2007 crediting Ross rather than Sophie Campbell, and sexual identity is fluid within Wet Moon, which has no rigidly defined gender attraction. In terms of American graphic novels this places it way ahead of the game, and it still stands as very well crafted even ignoring that aspect. Campbell’s very adept at moving the characters around, displaying their vulnerabilities and introducing interesting moral dilemmas. At one point Cleo and her friend Mara have a discussion about suicide and how far a friend’s responsibility might extend to preventing or enabling it. Campbell leads into this so well, the conversation starting with speculation about transformation in zombie movies, and moves out of it equally well via interruption from a disruptive friend.

Wet Moon’s art is wonderful, featuring an expressively illustrated cast who’re far from idealised, and who’re natural about their everyday interactions. The backgrounds are well structured. Campbell takes the time to create proper environments, not just the suggestions of a few basic lines, and this ensures Cleo and her friends inhabit a real world.

The biggest problem Feeble Wanderings has is the very leisurely pace. Too many pages are wasted by underlining solitude or depression via a character just pictured wandering or pondering for a succession of panels. Beyond the always attractive art, these staged sequences slow the story down, but to no great dramatic effect. Campbell’s already made the point.

While the cast expands, Cleo occupies more time centre stage than anyone else, and her character is additionally formed by her diary entries. These are written by Jessica Calderwood, and the baring of the soul reveals her personality and insecurities. As in all good drama, numerous questions remain unresolved by the end of Feeble Wanderings, but a fondness for the characters is enough to ensure they’re followed into Unseen Feet. 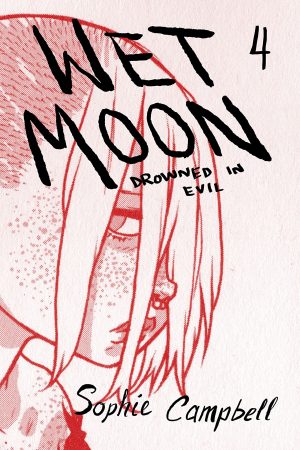