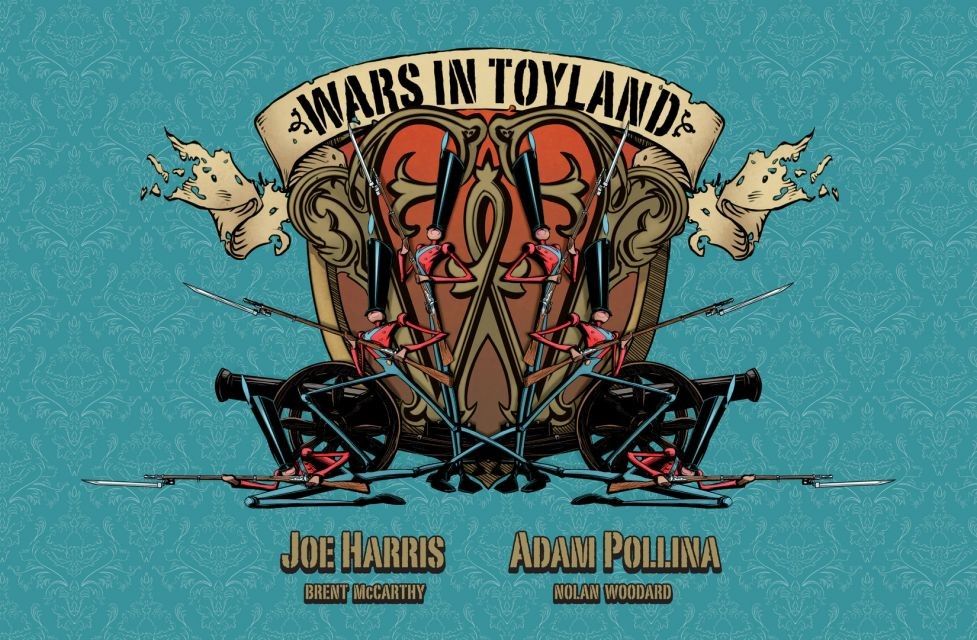 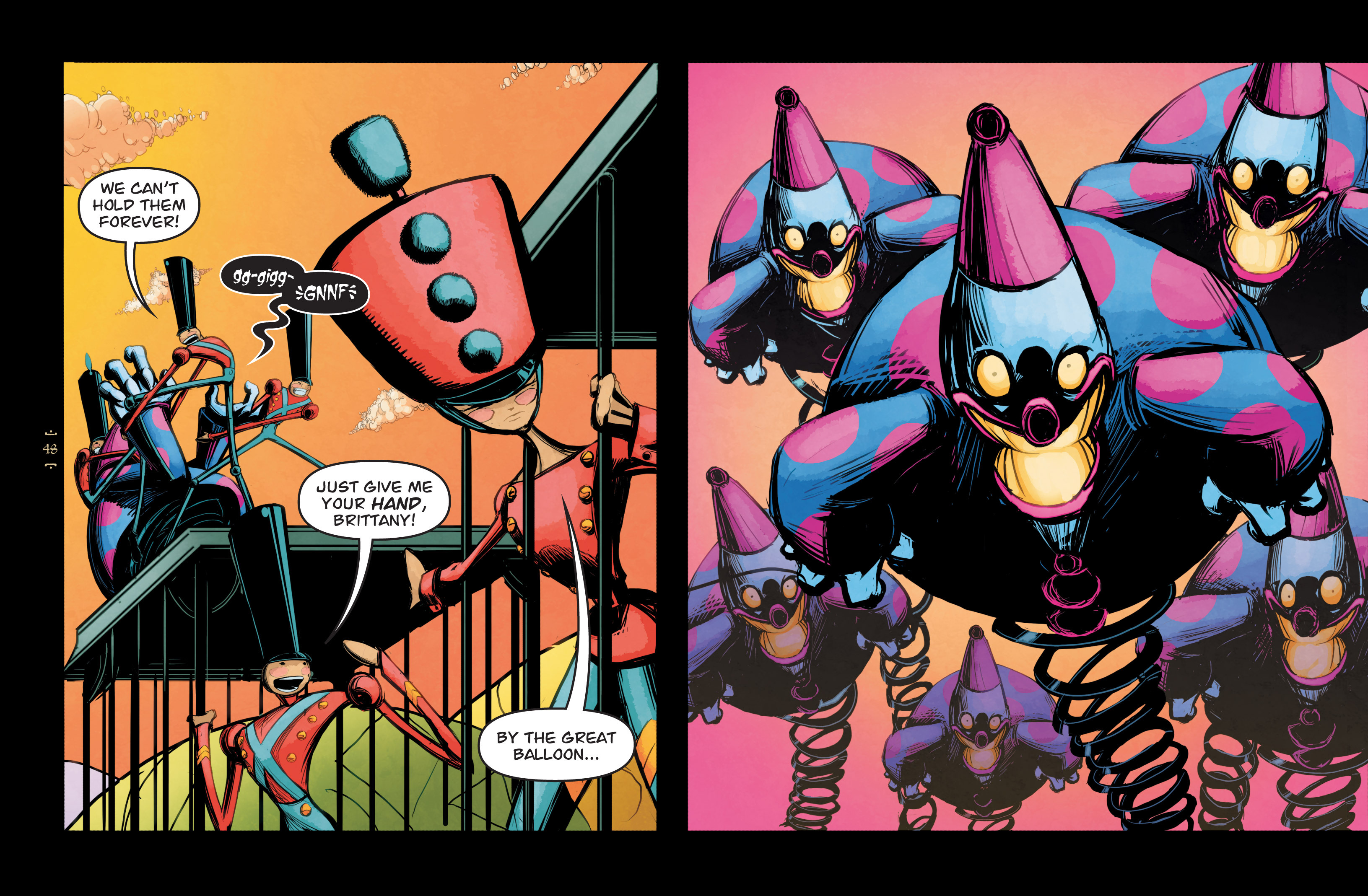 A young boy named Matthew discovers his brother, Alex, is missing and is suddenly whisked away himself by his toy soldiers into his toy chest. He discovers an imaginative world inhabited by his toys, having come to life, who are fighting against an evil teddy bear dictator named Roxbury. Suspecting Roxbury has taken Alex, Matthew embarks on a journey with soldiers John and Brittany, and an entourage of toys hoping to overthrow Roxbury.

Wars in Toyland is an imaginative concept that adds a dark tone to children’s classics like Toy Story and Adventures in Toyland. Adam Pollina’s art combines a child’s imagination with an adult’s fears. Tons of toys, toy parts, and quirky landscapes fill each page, notably the sun as a giant yellow and red balloon. The design of the soldiers is offbeat, but refreshing and new, and Nolan Woodard’s colouring is noteworthy for its exceptional shading and colour combinations. It captures the whimsical and childlike aspects of the premise as well as the dark overtones of the tale. Joe Harris’ characters are fairly diverse and well-characterised, exemplified by the refreshing inclusion of a female toy soldier who’s well handled.

Unfortunately, Wars in Toyland has a significant pacing problem. The beginning is bogged down and text heavy. It let Polina’s wonderful art show the opening conflict rather than slow the narrative down in exposition and text, and then quickly transitions to the main conflict and zips from plot point to plot point. Here the pace could be slowed in order to let the story breathe instead of compacting text and time into the panels. As example would be when Brittany fights Roxbury and throws her sword. The following panel depicts Roxbury speaking, being interrupted by her throwing her sword, being hit in the eye with the sword, getting angry about this and hitting Brittany out of the panel. The storytelling would be more effective for expanding into more panels for clarity of timing as well as breaths between panels.

Wars in Toyland is imaginative with a quirky, refreshing take on a classic tale. The art is reminiscent of children’s books, but well-suited for the dark tones of the story. What it struggles with is pacing, needing more pages or more panels to account for all the text. Although a graphic novel that resembles a children’s book, Wars in Toyland is not recommended for young children who scare easily. While little violence is shown, it is intense, dark and creepy in parts. 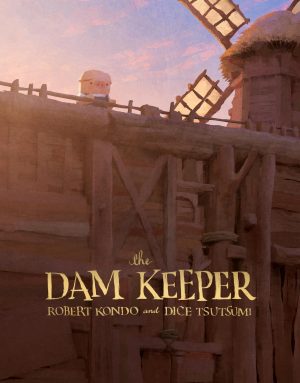