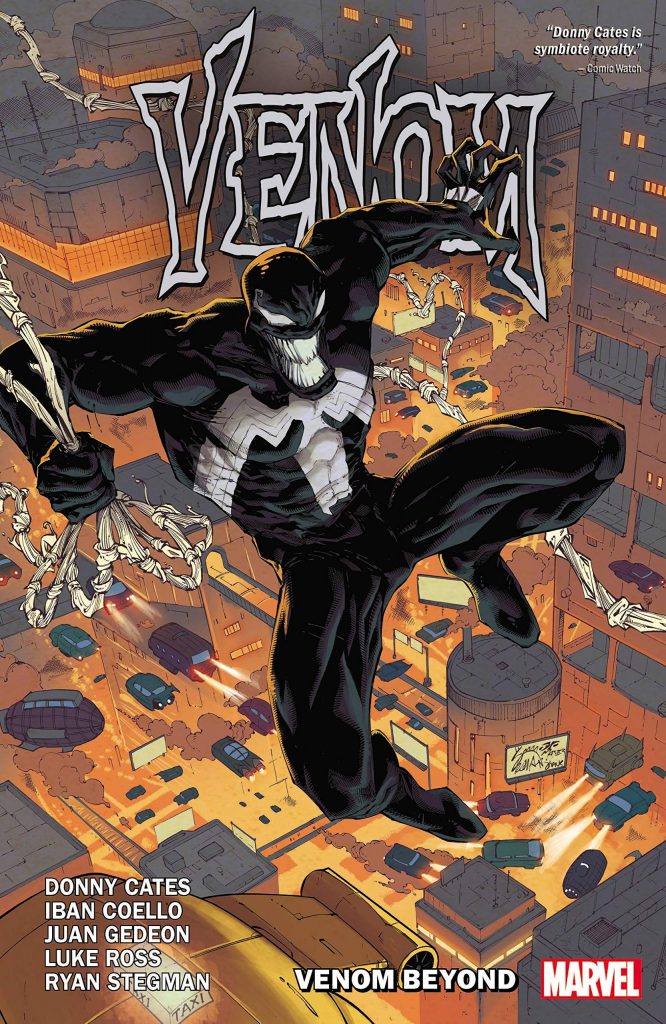 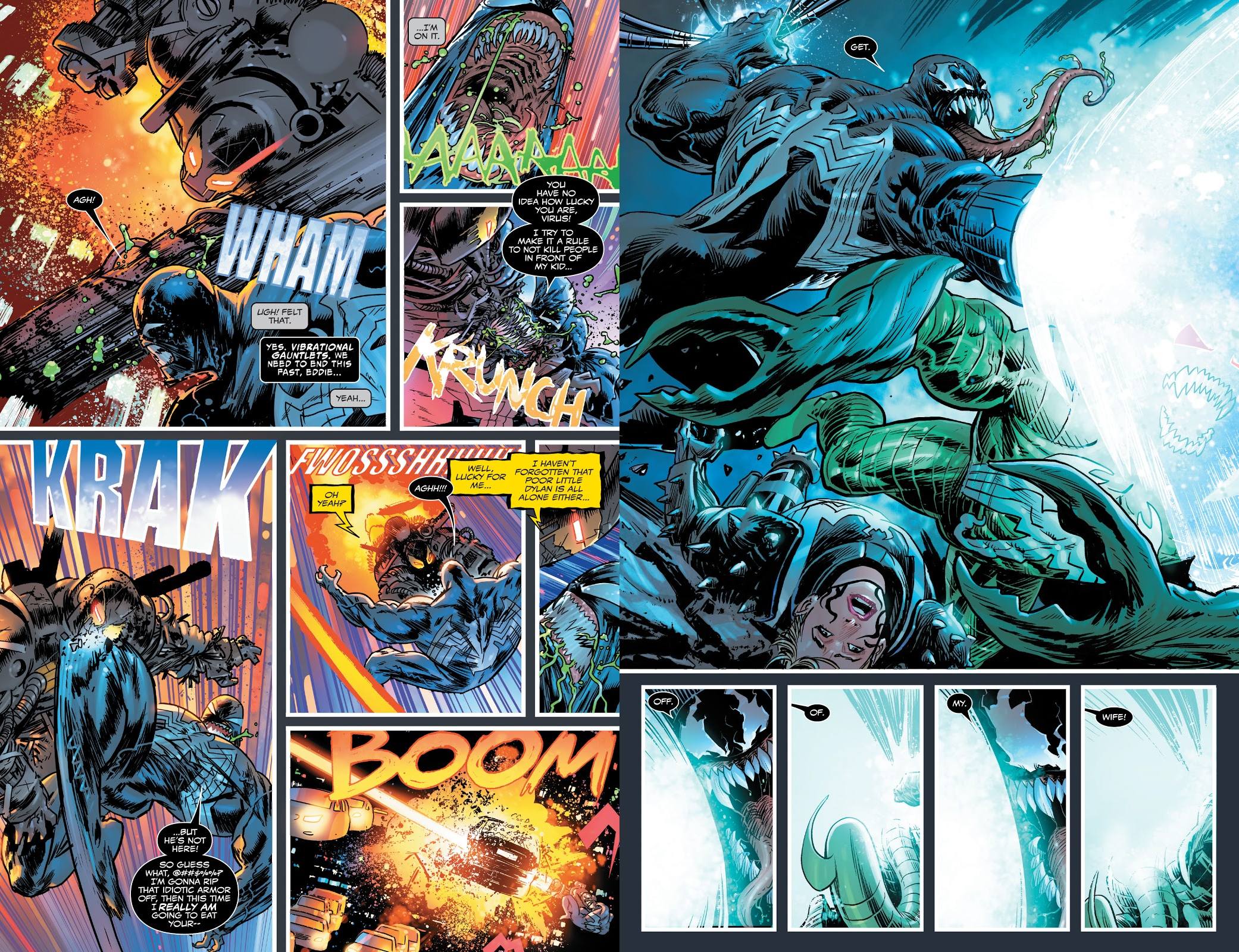 In Venom Beyond the series falls prey to ever-changing artist syndrome. True, three of them have worked on this Venom series before, but until now that’s always been on separate stories, and having them all draw chapters of what’s essentially one long continued story messes with the consistency. The sample art shows Juan Gedeon’s version of Venom is very different from the one Luke Ross draws, and sadly only the opening chapter is drawn by Ryan Stegman, introducing a new armoured villain with some familiar toys. While the constant switching of artists is unsatisfying, at least they’re all good artists.

There’s little connection with the preceding Venom Island as after an opening featuring the Avengers and Maker, most of Venom Beyond takes place on an alternate world. Donny Cates exploits the possibilities of that extremely satisfyingly, using familiar characters and names, yet twisted away from the way we know them to be. Is some of what he’s showing a blink at the future? Are some paths destined to be followed on any world? That’s a matter for another time. The world Venom arrives in is one over-run with symbiotes, who intrude into every corner of life, and almost all are under the control of one person. As Cates has been pre-empting the arrival of just such a being throughout the series, are we reading a preview? The following King in Black will possibly have the answer.

The shifting artists are the only real downside to what’s a fun story, and for once there’s some happiness and time to heal for Eddie Brock. Given the final page, he probably shouldn’t become used to the idea. 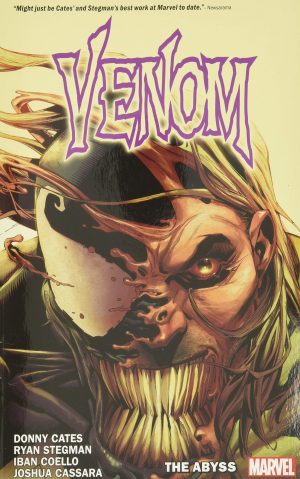 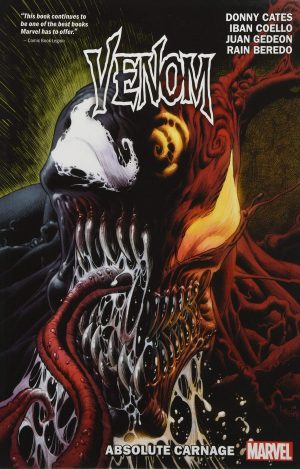 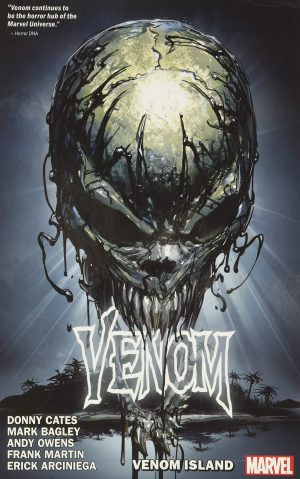