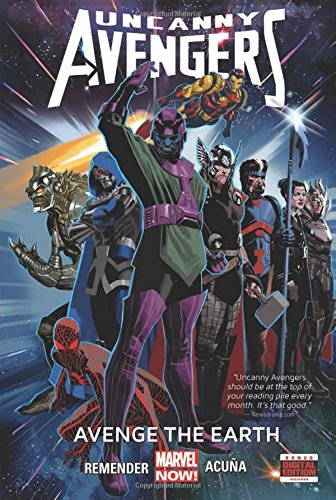 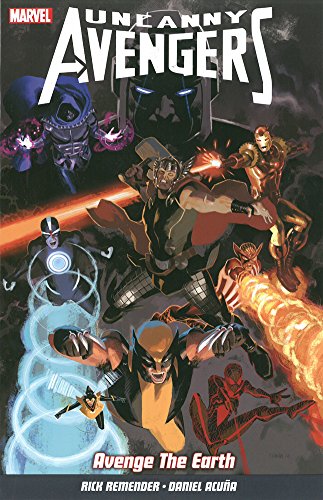 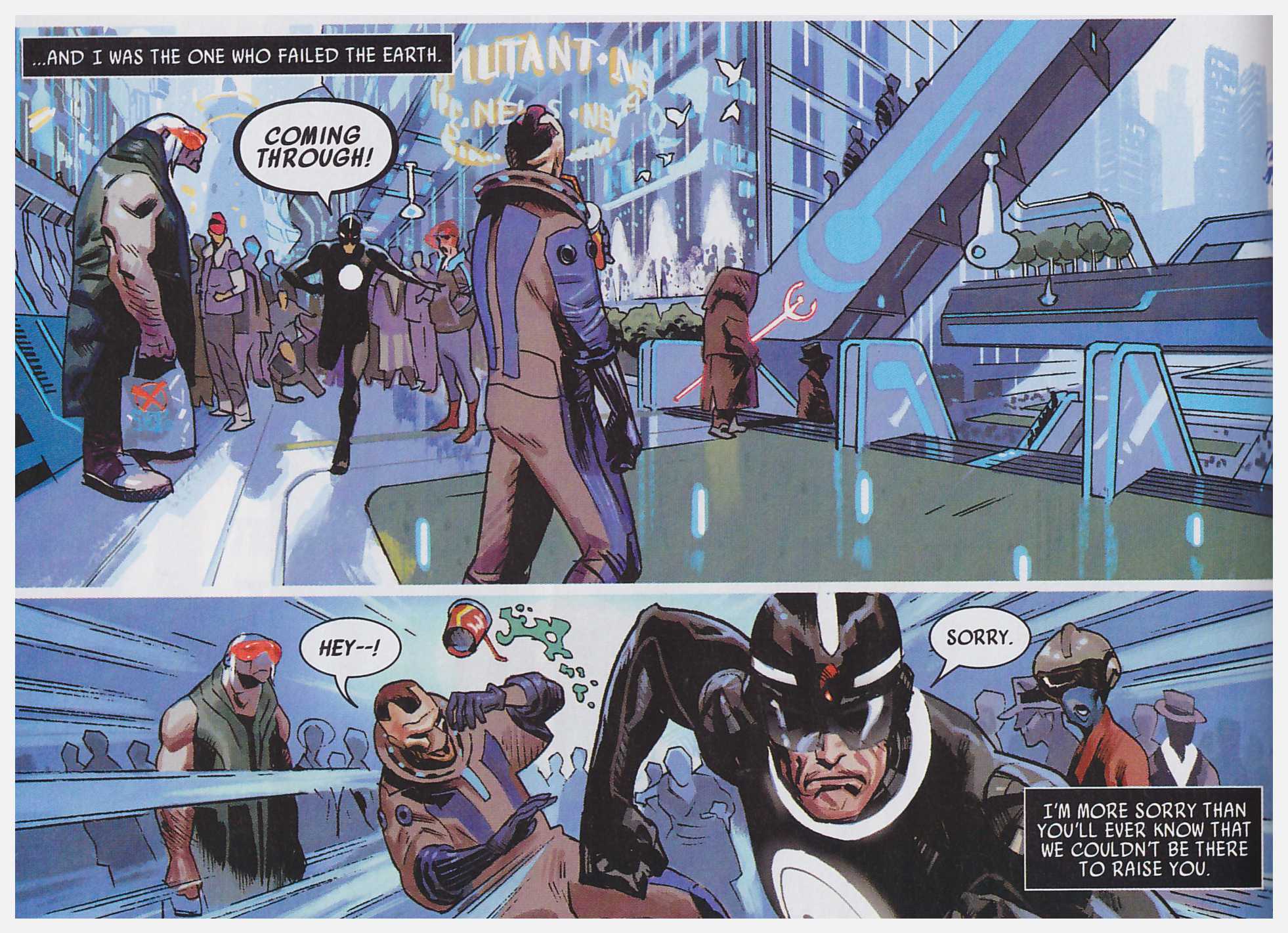 The events of Ragnarok Now significantly changed the status quo, and this volume opens with the Uncanny Avengers reduced to now married couple Havok and Wasp, who’ve spent several years on a planet populated exclusively by Earth’s mutants. For those mutants the situation is fine, and there’s a barrier in place preventing time reverting to its previous state. Elsewhere, time-travelling despot Kang has been seen gathering allies from various points of the future that have now been eliminated, and at a critical juncture it’s revealed why.

Rick Remender drops a host of interesting ethical dilemmas at the heart of his story. Just why is it that a mixed squad of Avengers and X-Men couldn’t get along? Is it correct to attempt to reconfigure a society where everyone bar a few are happy, even if the cost has been the death of millions? Is one’s enemy’s enemy necessarily a friend? Suppose correcting time means the family will no longer exist? These are all issues Havok has to grapple with until Kang makes some choices for him. The joy of this is that the moral high ground is in constant fluctuation. When the Blob attacks Havok early on, it’s not the usual simple good mutant versus bad mutant equation, there are higher concerns in play, and Remender uses a narrative device in the form of a letter that’s a real heartbreaker in context.

Anyone who’s enjoyed the previous volumes ought to be blown away by Avenge the Earth. The ambition displayed there comes to fruition here with a succession of surprise twists and some spectacular art from Daniel Acuña. It’s also pleasing to note that the forced dialogue that’s been a problem earlier in Remender’s run is almost absent here, and certainly not intrusive.

Furthermore, the ending isn’t just a wave of the hand and everything’s as was. Some cast members are restored to what they were, but for others there appears to have been profound change.

Of course, everything wrapped up here still leaves the problem of the Red Skull on the loose with Professor X’s vast mental abilities at his beck and call, and his insidious agenda. The focus returns there in Axis Prelude. That, and all the other individual volumes can be located gathered as Uncanny Avengers Omnibus.