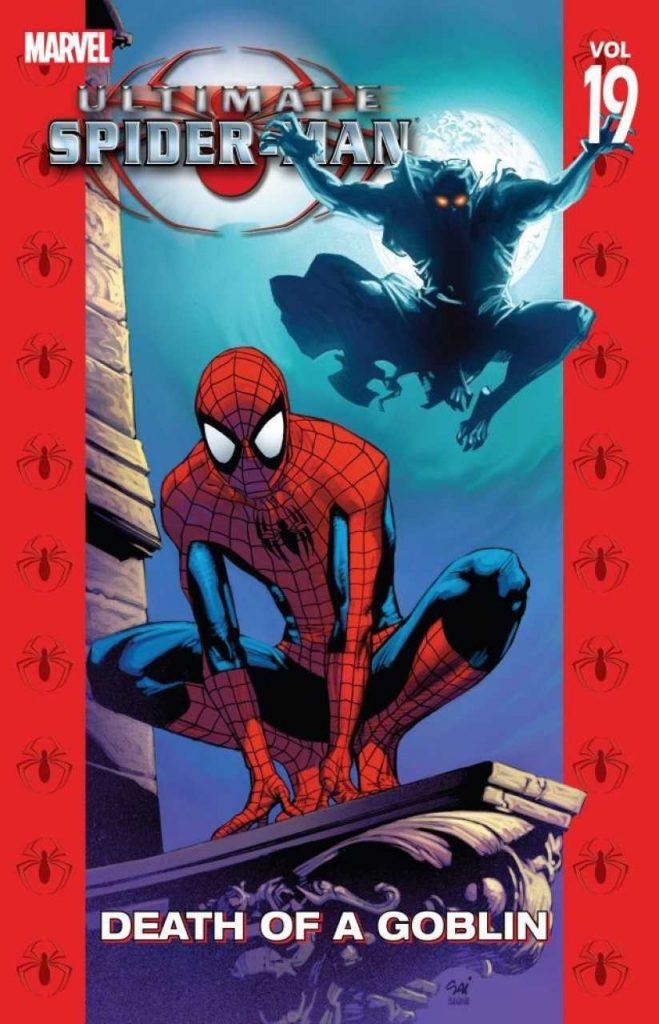 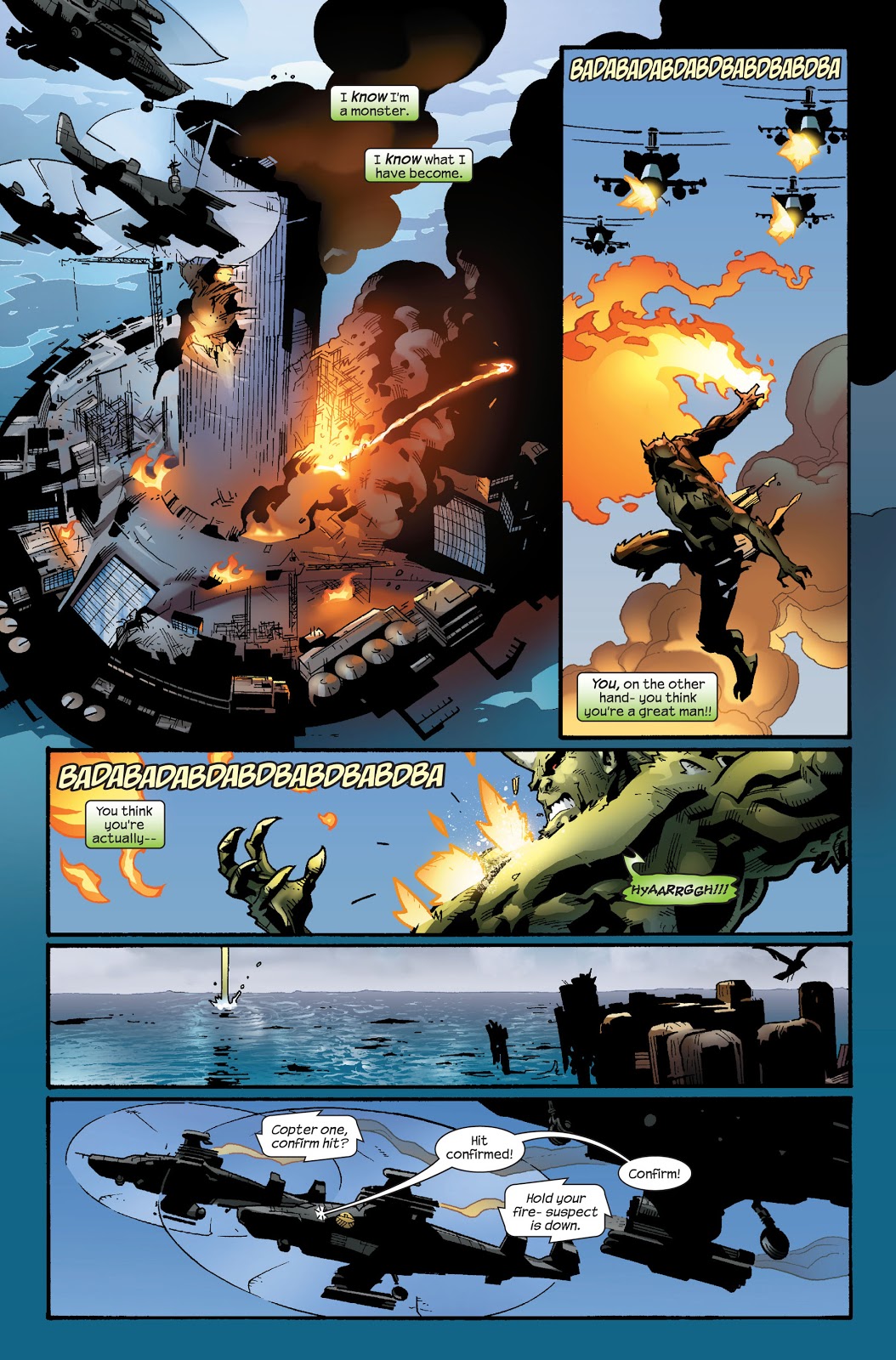 Talk about title spoilers on the cover! With title giving so much away, the mystery becomes which Goblin we’re talking about, as both Norman and Harry Osborn have been dosed with the transforming formula. It doesn’t take long to find out, as we see Norman in his cell deep beneath the New York headquarters of the Ultimates. It doesn’t take long after that before he’s out either, and launching another great plot from Brian Michael Bendis. While we’ve seen Osborn in his transformed form a few times before, what the public doesn’t know is that Nick Fury has been keeping dangerous villains in cells adjacent to highly populated areas. They keep escaping, and Osborn’s only too keen to let the public know. Of course, Osborn is Osborn, so that’s about the only truth from his mouth on live TV.

That’s brilliantly rolled out, and so is the reaction of Mary Jane Watson, who, lest we forget, he threw off a bridge (in Legacy), so also knows that Osborn’s a murderous thug, and one thing he’s consistent about is his long revenge list.

New artist Stuart Immonen doesn’t feel obliged to stick with the artistic template Mark Bagley established, so action scenes have different viewpoints, with the figures more angular and slightly more twisted. It’s not better or worse, just different, and he tells a story every bit as well as Bagley does. When it comes to the amazing or spectacular, he manages that with ease, a special treat being a spread showing the impact of a superhero battle, but with no heroes or villains seen.

Because Osborn has appeared several times before in his terrifying goblin incarnation, there’s a danger of Bendis repeating himself, but he keeps things fresh via Osborn’s new tactics and replacing Nick Fury with Carol Danvers, Fury being away somewhere. The really clever part comes in the final chapter, which has been set up in a way that avoids us seeing what’s coming. It’s tragic, horrible and brilliantly written all the way to the brutal end. It’s an interesting narrative exercise, because the only bit that doesn’t really work is the major battle, which we have to have, but which is going over old ground. Otherwise, this is another great Ultimate Spider-Man graphic novel. Next is Ultimate Spider-Man and his Amazing Friends. 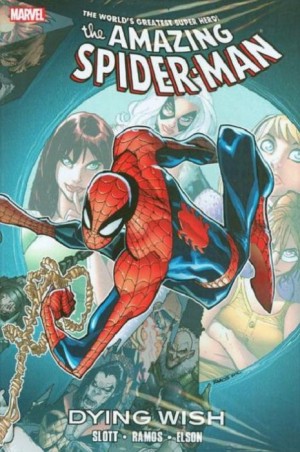