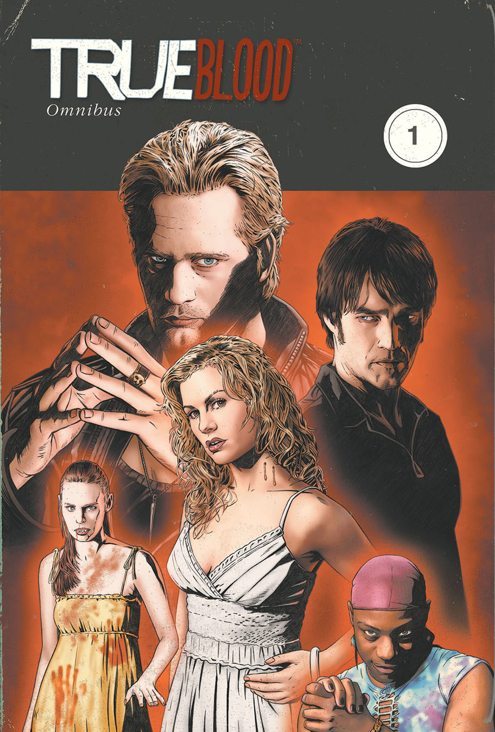 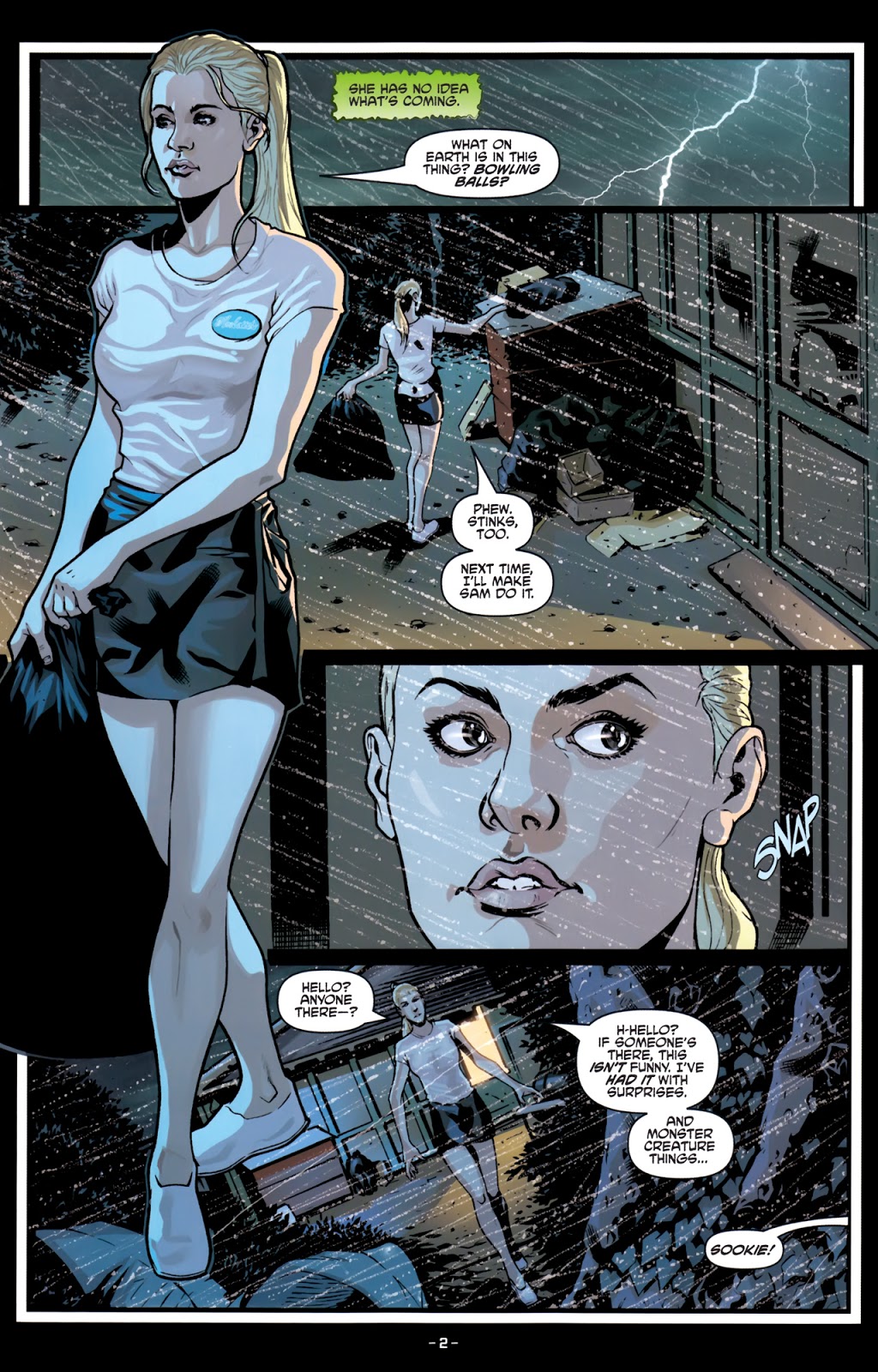 That’s a surprise, as a plot supplied by True Blood TV show creator Alan Ball and involving some of the writers from the show should be worthwhile. After all, this opening plot has the purpose of shining a little more light on the main cast members via a particularly vigorous vampire forcing each of them to reveal a secret they’ve kept. It’s not good. The dialogue provided by Mariah Huehner and David Tischmann doesn’t help. They obviously never read it out loud to hear how it actually sounds, but to cut them some slack, the brief interludes they’re allocated for each of the cast are melodramatic formula, idle button pushing from writers who should be able to do better.

Huehner and Tischmann on their own provide what was originally issued as French Quarter, again plagued by some really poor dialogue, but also a lazy plot with plenty of inconsistencies. The True Blood TV show took a precipitous dive in quality, and it’s matched by this story, which seems to have seen print in the belief that any old tosh is good enough.

Actors writing graphic novels set in the world of their shows brings very few masterpieces to mind, but Michael McMillian in collaboration with Marc Andreyko provides the Omnibus highlight, a story of contaminated synthetic blood and a vampire terrorist group. McMillian resists the temptation to focus on his own character, Reverend Steve Newlin, and despite a prom sequence that’s a little too close to Carrie, it works as both a horror plot and insight into the cast. This is despite two artists with different styles being involved. Stephen Molnar’s looser approach isn’t as strong on cast likeness, but is better with the action scenes, Joe Corroney on his own posing his figures a little too much, but more decorative and good with the likenesses.

Artistic consistency is a problem throughout. Even allowing for the first story being designed as a means of allowing various artists to show their talents via individual recollections, eight of them is taking things too far. David Messina (sample page) provides the framing art and present day story, and the cost of page after page of well formulated cast portraits is a static look to everything. Of the other contributing artists, Messina’s go-to assistant Claudia Balboni, and Bruno Letizia work from his layouts on the French Quarter story, but the dull and unimaginative colouring of Ilaria Traversi doesn’t let them shine.

True Blood fans, and there are plenty still, may be glad to have any additional material about a fondly remembered set of personalities, but set the expectation bar low.