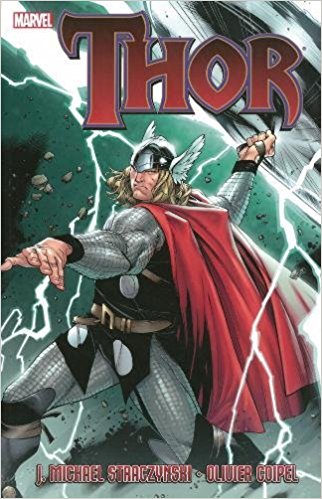 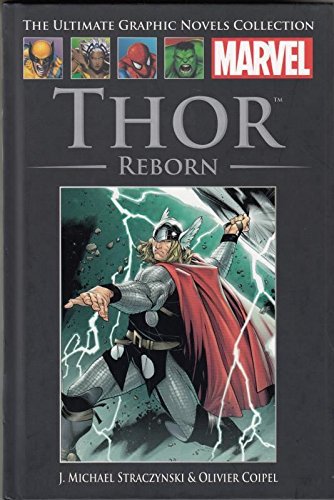 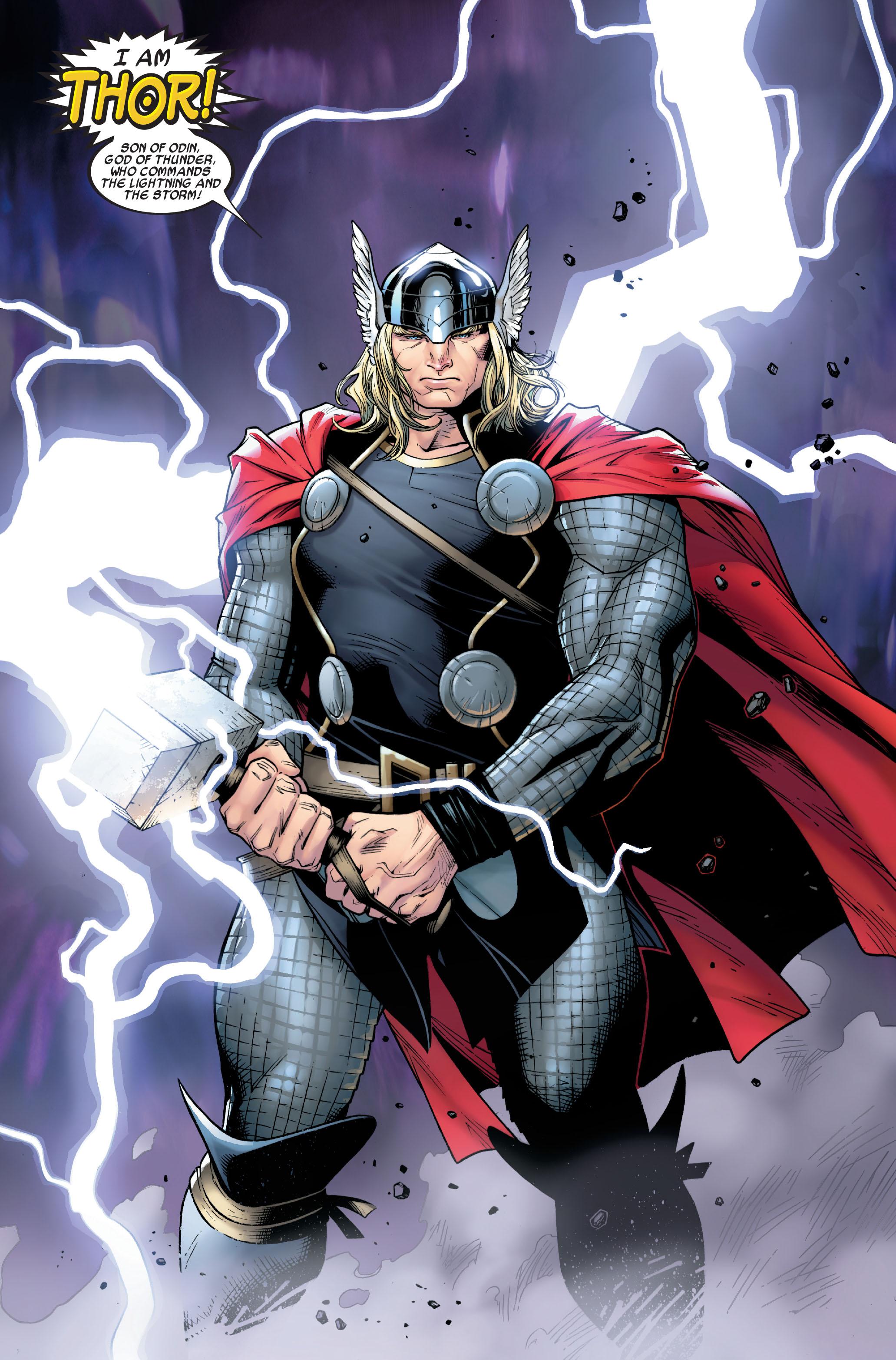 When J. Michael Straczynski began writing these stories Thor had been absent from the Marvel universe for a couple of years, seemingly deceased. As we all know, however, in superhero comics that’s rarely the case, but Straczynski’s reasoning for Thor’s reappearance is original, moving far beyond the “oh I ducked behind a tree” style of explanation so common. It’s also strangely biblical considering it concerns a mythical god. The originality stretches to the reconstitution of Asgard, the home of the Norse gods, then the restoring of its citizens. This is achieved in a consistently fascinating manner, avoiding the use of super villains, incorporating the ramifications of Civil War, emphasising just how powerful Thor really is when compared to Earth heroes, and offering intriguing small puzzles along the way.

What Straczynski and artist Olivier Coipel do best is establish a sense of scale, grandeur, and a distance about Thor and Asgard, which has all too often in the past been missing. Their Thor has an epic presence and the Asgardians, although they mix, are unworldly. This juxtaposition has a historical context in the series, and is well used. Coipel’s design for Asgard is splendid, but it’s not the baroque city of old. This Asgard is manifestly constructed from hard rock, and despite the flesh tones it sometimes seems as if Thor is also. Coipel’s approach is to take the wrestler with the best muscle definition you’ve ever seen and exaggerate that. Interestingly, it’s not his manner of depicting the other Asgardians.

Under the mythological rules established by Straczynski they’ve all been subsumed in human identities, forgetting their true forms, and repopulating Asgard requires considerable expertise. It’s a similar approach to reawakening to that taken by Neil Gaiman in his Eternals project, but Straczynski is a little more playful about matters, if that’s not too disrespectful a term to apply to a simultaneous exploration of Earth’s trouble zones, both climatic and man made. There’s also a cracking encounter with former ally Iron Man. It’s the fifth chapter before one of Thor’s more regular foes appears, and also where Straczynski springs his biggest surprise. It’s neat, logically explained, and if eventually it proved rather hollow, that wasn’t down to the introduction.

This is Thor and his world reimagined from the ground up, very creatively and very entertainingly, with both thought and reverence. Buy into this rebirth and you’re likely to be satisfied with volume two. If you preferred the old, you may have a few qualms about this focus on community rather than villainy, but that’s on its way. Be warned also that this is a deliberately slow-paced story, as is the remainder of Straczynski’s run. Thor’s name may be on the cover, but Straczynski treats the cast as an ensemble, and everyone of significance has their turn on centre stage, possibly frustrating those who’d prefer Thor remained there.

If you’re already sold on the quality of Straczynski and Coipel’s Thor you may want to head straight for the oversize Omnibus edition. It combines all three volumes and adds the two chapter prelude to Thor’s return from Fantastic Four. 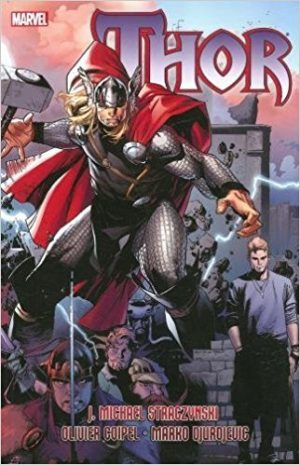 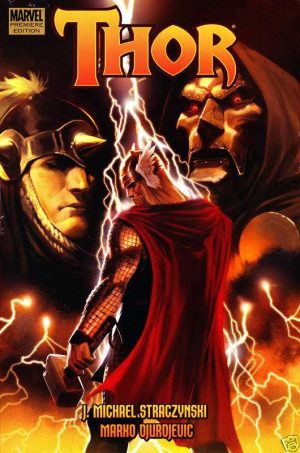