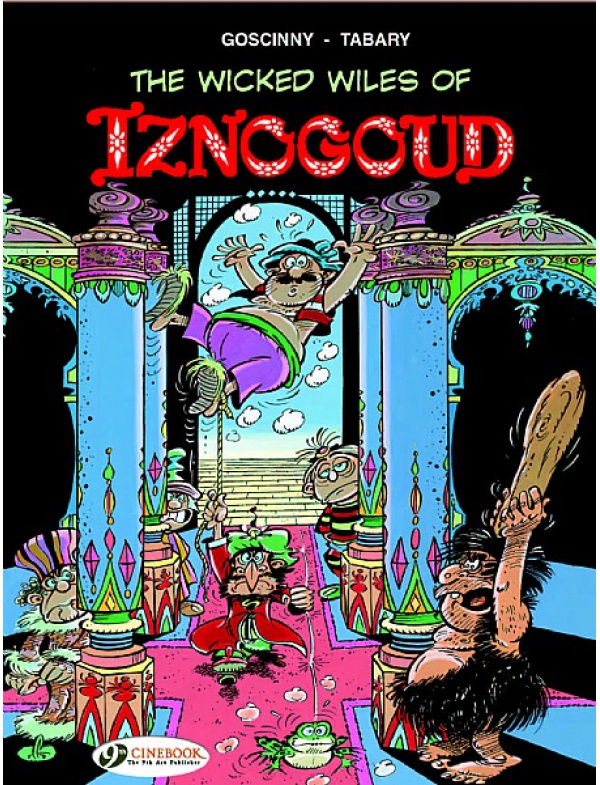 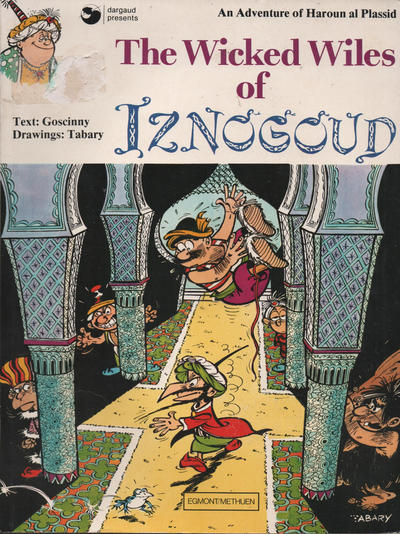 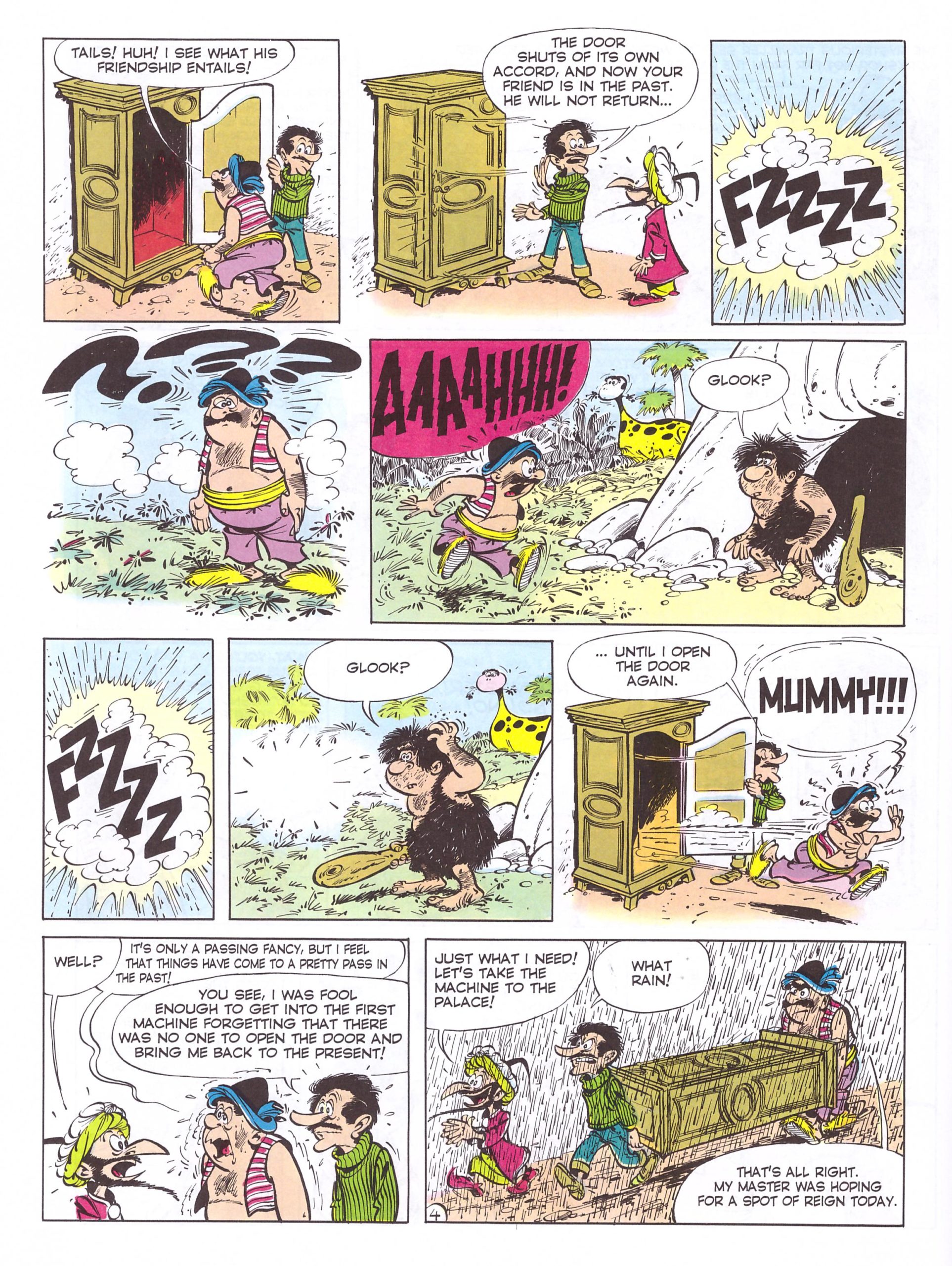 “I want to be Caliph instead of the Caliph!” In one pithy word balloon, writer René Goscinny summarises his and artist Jean Tabary’s entire Iznogoud series, wherein wicked second-in-command Grand Vizier Iznogoud plots and schemes to supplant Haroun Al Plassid, the mild natured ruler of old Baghdad. This volume, the first in a series of newly translated Iznogoud books from Cinebooks, was previously issued in English by Dargaud/Methuen in 1978, and is chronologically the second Iznogoud release.

The Wicked Wiles of Iznogoud contains five different eight-page stories, with only a very occasional nod to continuity between the tales. It means Iznogoud can be permanently transformed into a frog at the end of the opening story ‘Kissmet’, about a magically transformed prince, and then appear wholly human again at the start of the next yarn, ‘Mesmer-eyezed’, featuring a gifted hypnotist called Whottoman.

Other strips in this album include ‘The Occidental Philtre’ (Iznogoud discovers a magic drink that turns people lighter than air), a rare exception to the lack of continuity, as it references events from ‘The Picnic’ later in the book. Here Iznogoud tries to strand the Caliph in the desert without any food or water. ‘The Time Machine’ is self-explanatory, and includes a self-caricature from Tabary (sample art), here appearing as an unnamed and unfortunate modern-day man transported back to old Baghdad.

Goscinny saves the best until last with ‘Chop and Change’, a neat body swap farce that moves at a breakneck pace and manages to wring a number of clever comic variations from a familiar premise. While no other stories in this volume reach the same heights, none of them dip below a certain satisfying standard either. Chronologically, the next volume is The Caliph’s Vacation. 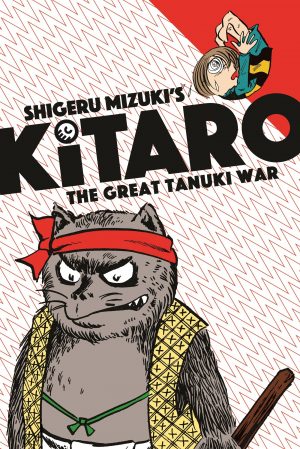