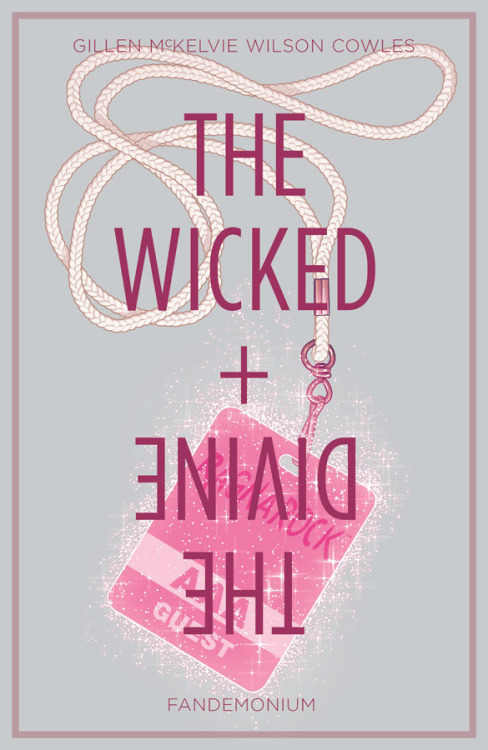 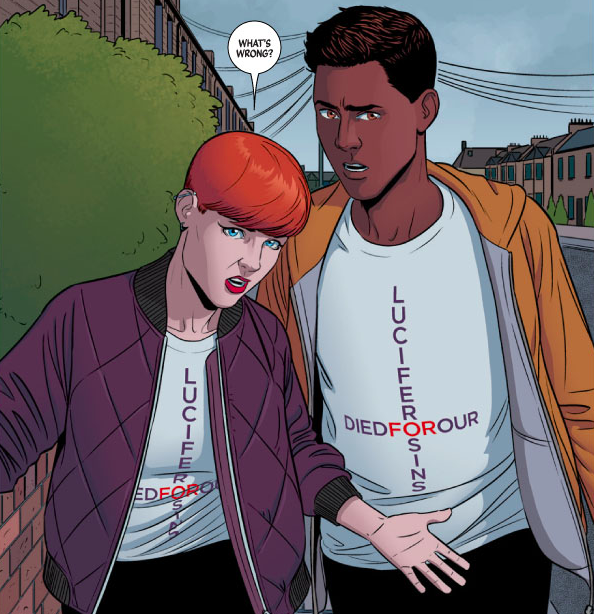 This second volume of Kieron Gillen and Jamie McKelvie’s The Wicked + The Divine sees everyone dealing with the fallout from the events that concluded The Faust Act. Laura, the reader’s point-of-view character into this saga of gods incarnated in London with strictly limited lifespans, finds her connection to the Pantheon has elevated her to a minor celebrity in her own right. The reader learns more about fan cultures surrounding the Pantheon (hence the title), their final two members are revealed, and another, Inanna, is met properly for the first time. Ananke reveals information that lies behind her actions – or at least her version of the story. There are some wicked jokes at the expense of conventions in the Excel Centre in London, and the story builds towards a conclusion that is shocking and unexpected, but seems neither contrived nor gratuitous.

Everything said about The Faust Act applies here. It’s a good story, convincingly told. The world-building is effective, but everything in Fandemonium is just that little bit better. Gillen’s command of dialogue and cultural reference is just a little bit sharper and a little bit funnier. McKelvie’s artistic story-telling is improved, and blends with the script that little bit more precisely. The portrayal of racial, sexual and gender diversity in London continues to be pleasing.

You should read The Faust Act first, of course; it’s probably hard to understand Fandemonium without doing so, as The Wicked + The Divine is one single ongoing story. Once you’ve done that, move straight on to this. You won’t regret it. And from this then onto Commercial Suicide.