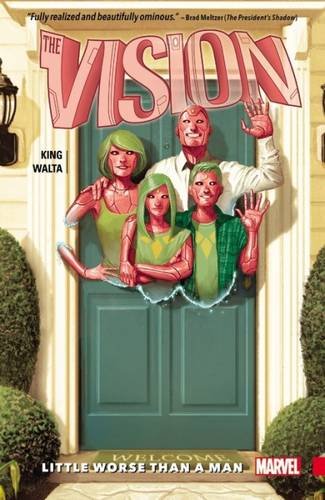 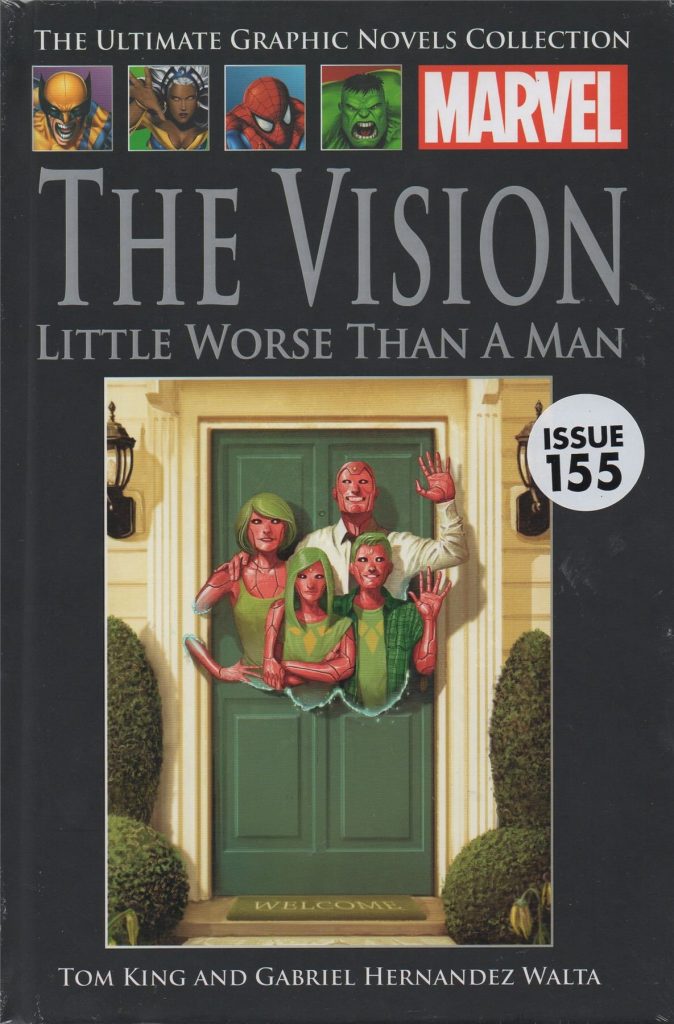 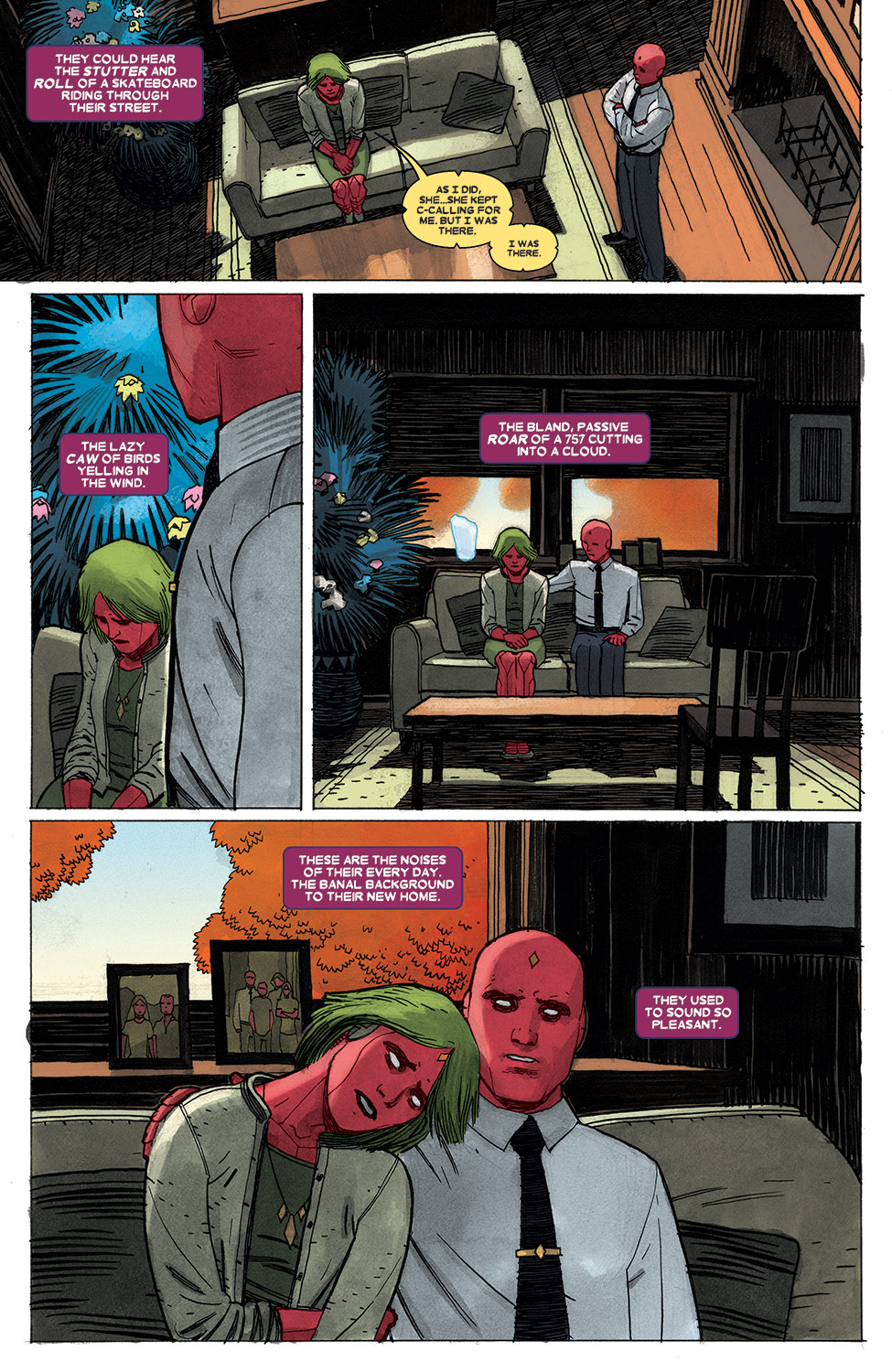 Long a member of the Avengers in assorted incarnations, the Vision is a solar-powered artificial human, or “synthezoid” as Roy Thomas had it when he created the character in 1968. When introduced the Vision was a creative novelty, and remained so for several years, Thomas moving his character forward via an eccentric evolution of emotion. Steve Englehart picked up on this, but it’s arguable that pretty well every creator who’s used the Vision since has left him in stasis. Not so Tom King.

Before this solo series it was necessary for the Vision to purge much of his emotional programming in order to regain control of his virus-infested core personality. Once, in essence, re-booted, the Vision was left with a void, and decided to integrate more fully as human. To this end he’s constructed a female version of himself as a wife, and a high school age son and daughter, and set up home in the manicured lawns of the Washington DC suburbs. This idyllic pastiche is severely tested during the Vision’s absence.

Placing a family group of synthezoids into suburbia may at first sound the demented product of a sitcom producer’s white line intake, but King’s very smart and very particular about his focus. Superheroics are incidental to the experiment of family life. There’s a wish-fulfilment aspect to the application of remorseless logic to everyday emotional grievances, but there’s also the bigger picture of what we are and why we’re that way. Can this be duplicated? And does the bigger picture entitle sweeping some offences under the carpet? King is also excellent not so much at foreshadowing, but enticing via the narrative caption revelation of shocking events still to occur. He’s also slipped in a way of changing much, but that will play out in future volumes.

There are beguiling subtexts. In the absence of emotion some words are hollow, and endearment is largely replaced by semantic discussion, which may be presumed dull, but isn’t. Think Data in Star Trek Next Gen. A wry sense of humour prevails throughout, such as recontextualising the sequence of Charlie Brown and the football, but this never descends to ridicule or farce. Can emotion however, be excised, or will it evolve naturally? This was at the core of the Vision’s first appearance and is very satisfactorily explored.

Gabriel Hernandez-Walta’s slightly wonky art has always been a treat, but whereas some previous gigs were not quite a fit, he’s perfect for this slightly off-kilter approximation of human formality.

Beyond everything else Little Worse Than a Man is an extremely effective drama. Consider this the first season, and it ends on a suitably sinister note. Season two is Little Better Than a Beast. Alternatively, they’re combined as The Vision. 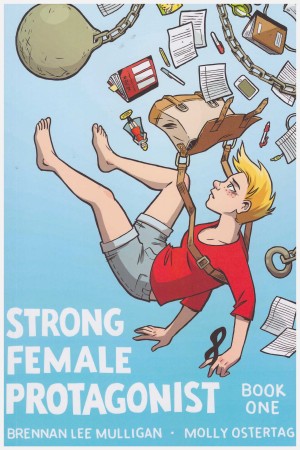