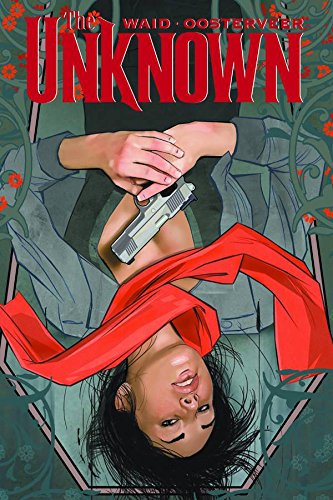 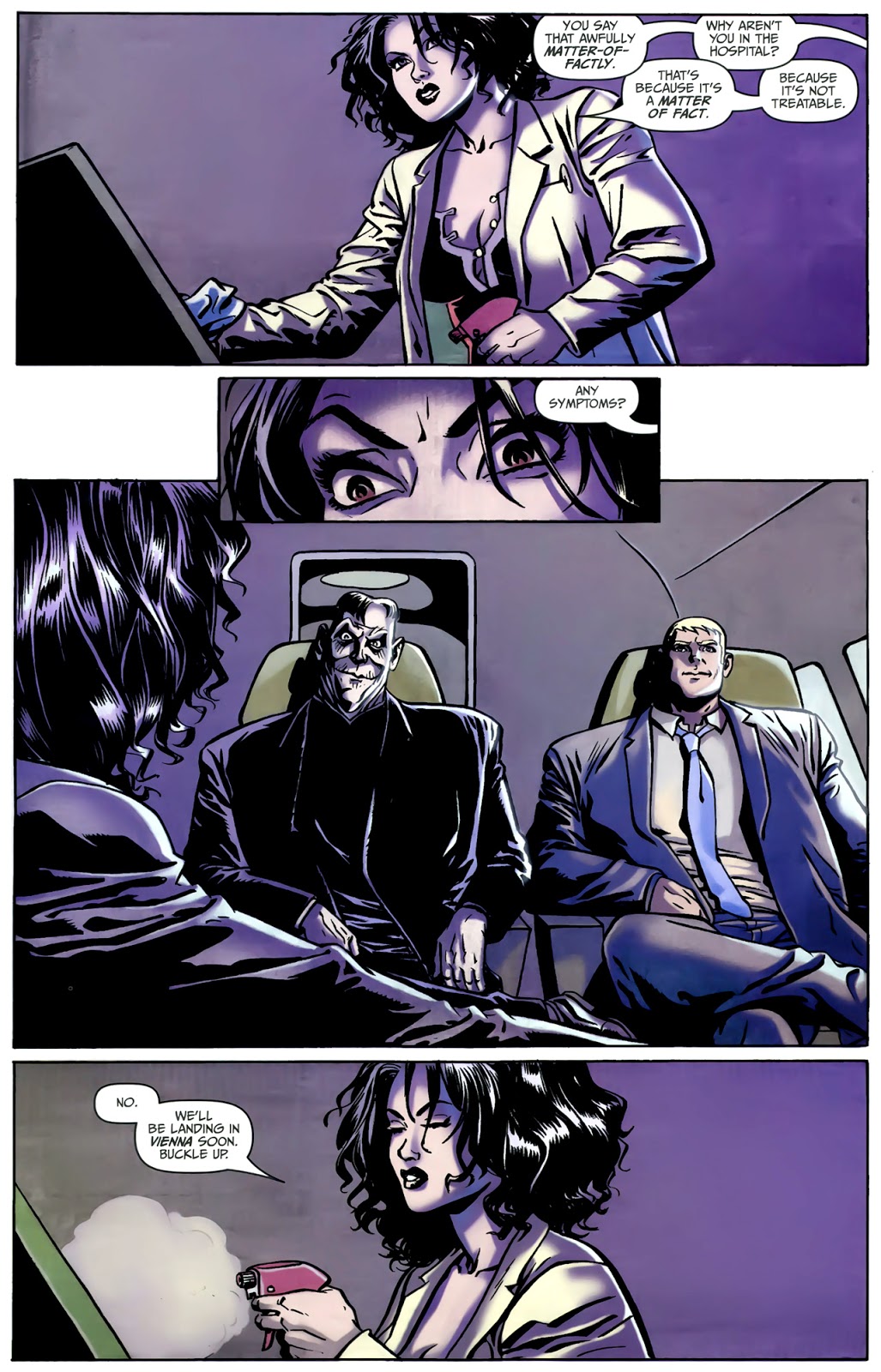 Catherine Allingham is an investigator, a good one who publishes books on her cases, and tenacious, able to look past the obvious and possibly planted clues to see the truth. We join her exposing fakery, where she’s impressed enough with the nightclub doorman James Doyle’s observational skills to hire him to accompany her to Europe. Beyond her skills, the other matter Mark Waid reveals early is she only has six months to live, and that the tumor pressing on her brain casues her to see strange, ghoulish creatures. She keeps that to herself.

With Ruse Waid’s already taken a trip into the Sherlock Holmes territory of someone who casually solves the most impenetrable of crimes, and Cat Allingham is a less obvious equivalent, rapid removed from the comparison with supernatural twists. Given she knows her time on Earth is limited, Cat is investigating what may lie beyond, starting with the theory that immediately after death a human will lose a small amount of body weight, which may be the departure of the soul. Waid effectively demolishes the real world myth, but for his story he opens another door.

Minck Oosterveer was a new name in the USA when he worked on The Unknown, but with a notable career in Dutch comics using several different styles. He’s a natural at laying out pages, shifting the viewpoints during conversations, ensuring the action thrills, and drawing suitably disturbing supernatural manifestations. However, he doesn’t effectively sell a story with such a strong emotional undercurrent, expressions all too often bland, and there’s an additional teething problem over the first chapter where some of the faces are very flat.

Cat is well developed, and her imminent death provides an element of sympathy that might otherwise be absent for such a direct, smart, and some might say smug personality. Waid always has her think through and reject the supernatural solutions believed by others, prioritising the rational at all costs, as if deliberately depriving herself of any hope. Eventually, though, the plot builds to a point where it may no longer be possible to deny the supernatural. Anyone who wants a complete explanation is going to be disappointed, but it is a story titled The Unknown after all. It’s clever, and defies categorisation and predictability, beginning as a crime drama and becoming something else. There’s a continuation in The Devil Made Flesh. Alternatively, both are combined as The Unknown Omnibus. 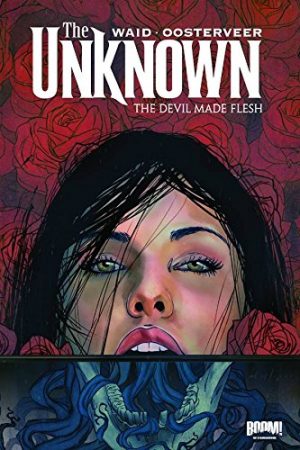