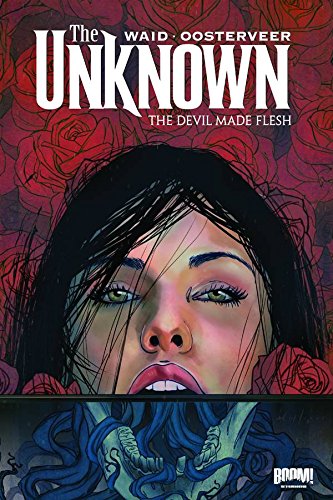 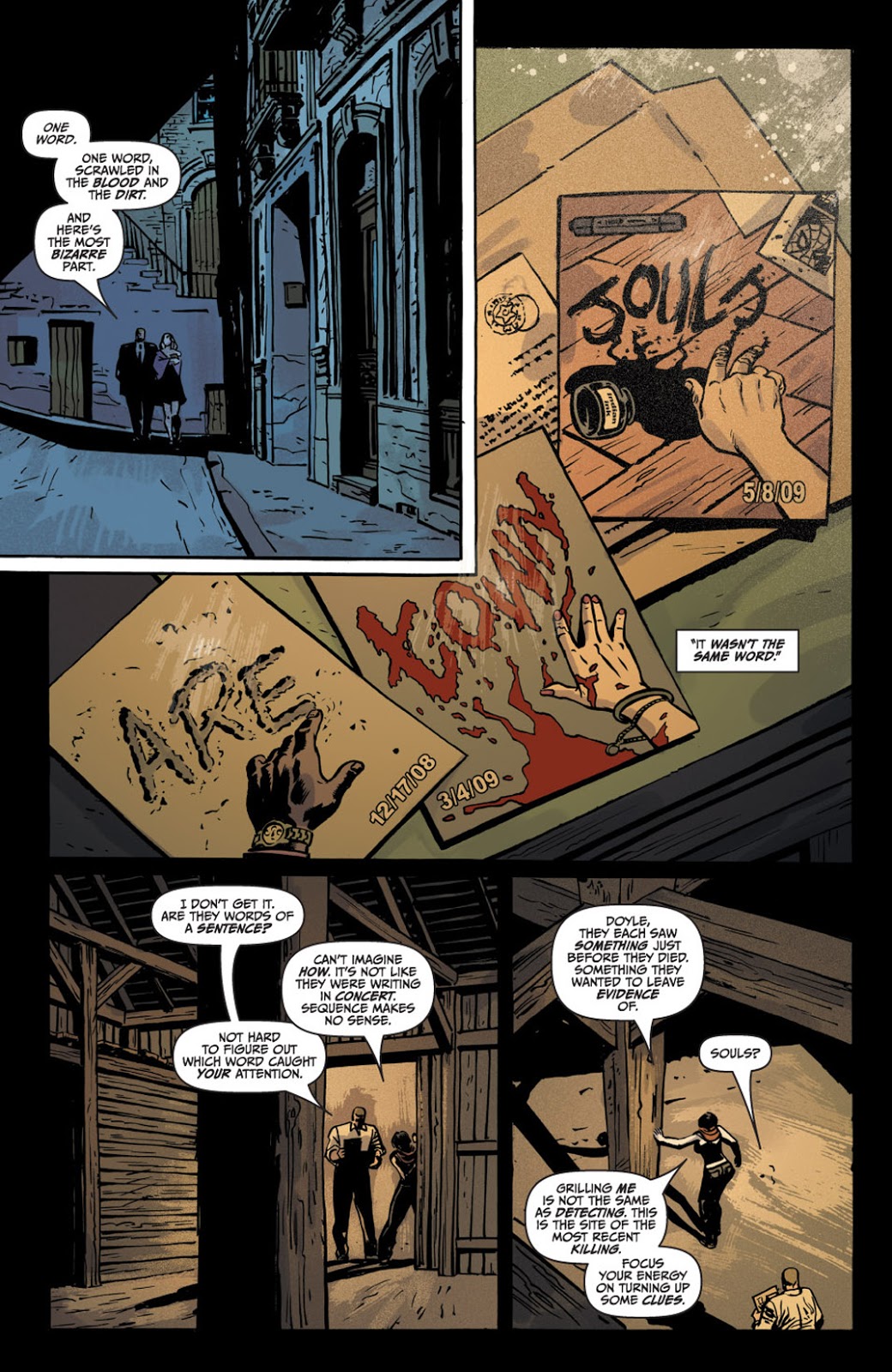 First rate investigator Catherine Allingham solves crimes that no-one else can. She’s made a career of it. Now that career is coming to an end along with her life. She’s been given a maximum of six months to live, so her new area of investigation is what lies beyond death, if anything. In The Unknown she learned something lay beyond, but also that it endangered the unwary, and she was saved only by the intervention of her smart bodyguard James Doyle.

Things have changed. We join Doyle in Italy, he has a gap in his memory and other matters are just not right. It’s a year since he was hired, and Catherine’s still alive, but she has a new assistant, Adriana. Over the opening chapter Mark Waid confounds, making readers distrust what they think they know about The Unknown, and then closes that chapter will a killer ending.

It sets the pattern for a really smart crime story with horror overtones in which Waid constantly puzzles, yet never oversteps the boundaries of what’s previously been established. He’s remorselessly unsentimental, and the imaginative moments just keep coming, all the way to the end.

Minck Oosterveer needed a little time to settle into the story last time, but there are no problems here with sold action, characterisation and storytelling. Very early on a visual clue is supplied, and Oosterveer does just enough to ensure we notice almost on a subconscious level without highlighting too much, and when the full horrors emerge, they’re suitably disturbing.

The Devil Made Flesh is so clever in so many places, entirely logical, although it might not seem that way to begin with, connected with the events of the first volume, and thrilling from start to finish. It even leaves Catherine in a worse place than when she set out. The only slight drawback is that it doesn’t conclude her story. It was certainly the intention that another volume would follow, but presumably that decision was revisited after Oosterveer’s tragic death in a motorcycle accident. This is good enough on its own, though, and there is the alternative of both The Unknown books combined in hardback. 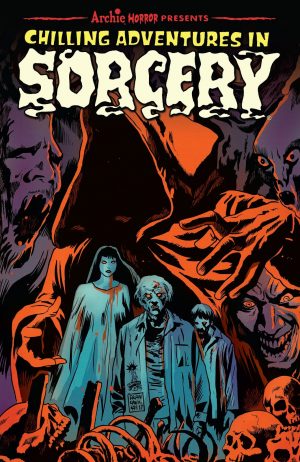 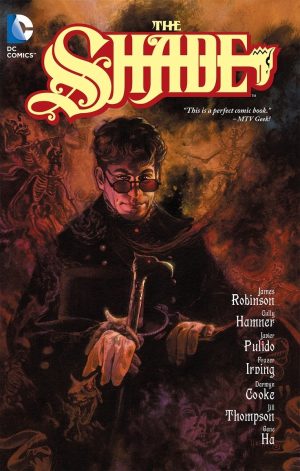