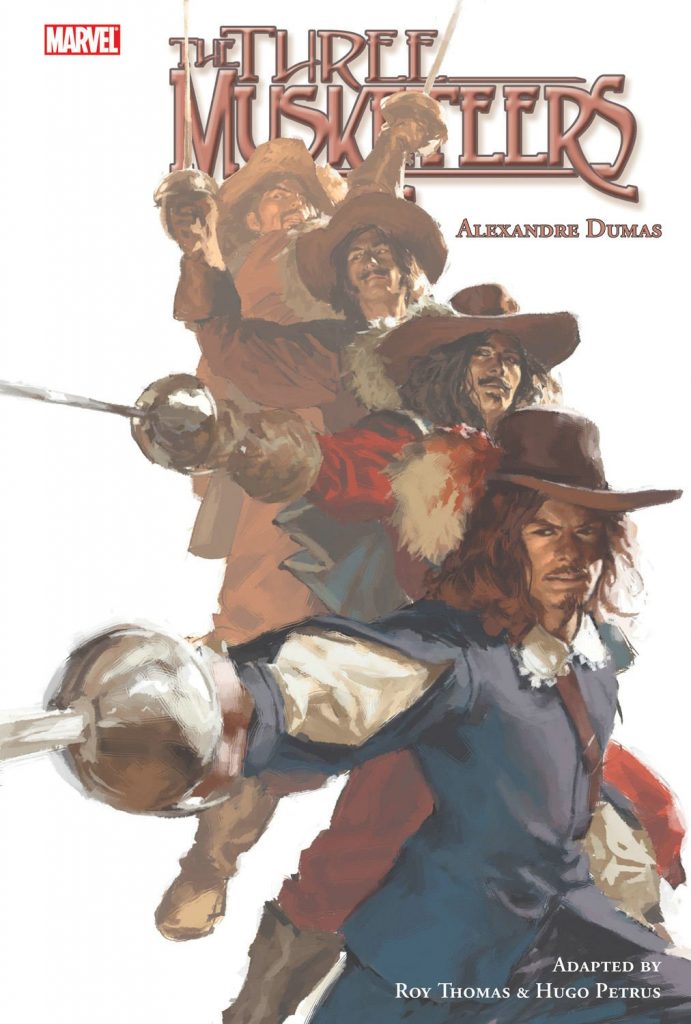 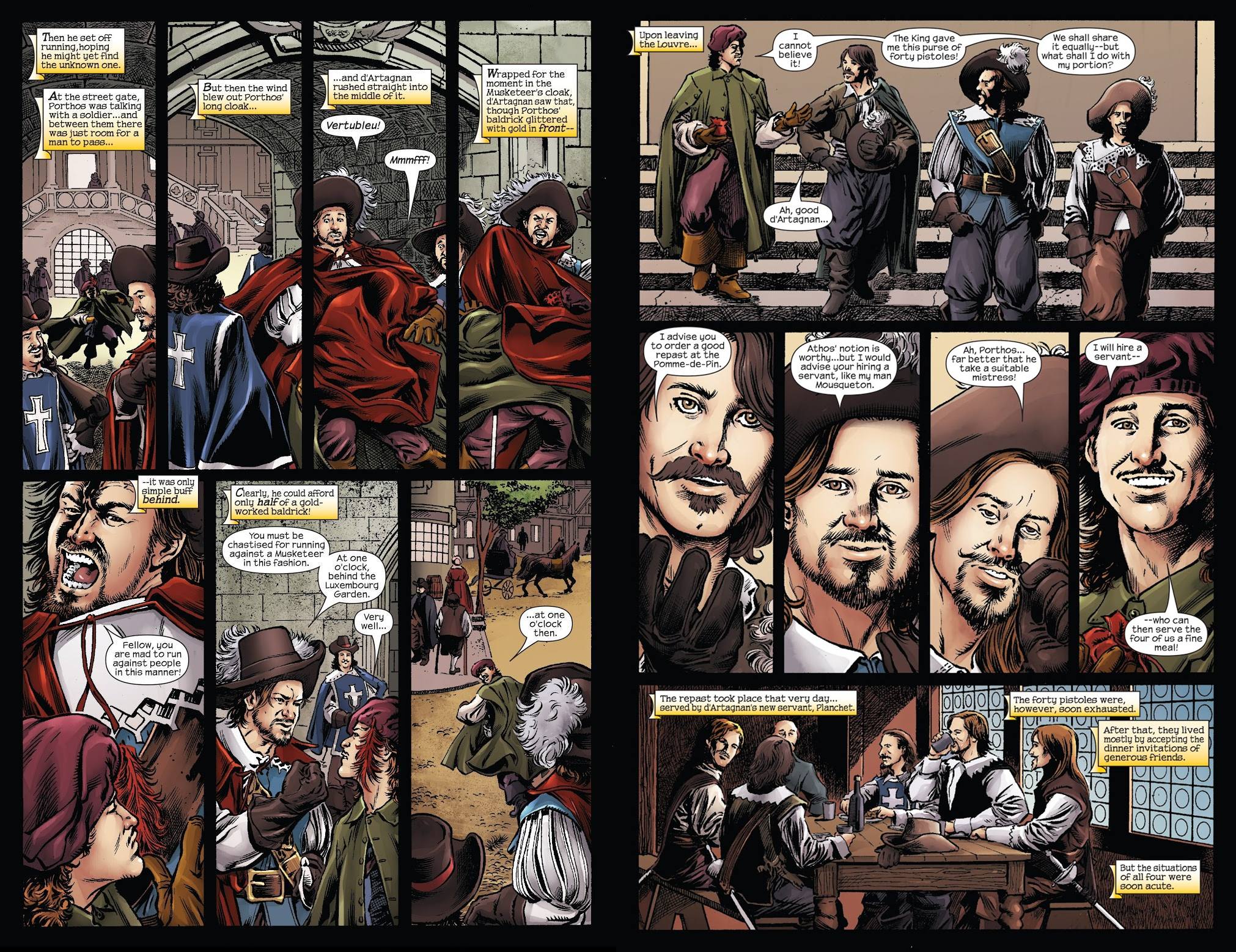 The Three Musketeers is one of literature’s hardy perennials, always in print and the subject of a TV or film adaptation every few years. That’s because Alexandre Dumas wrote a rollicking good adventure story able to draw readers in no matter how much time has passed, and a great thing about it is that it appears resistant to poor adaptation, the strengths always flowing through. This is no poor adaptation, but a very good one.

Dumas set his story in mid 17th century France, and the arrival of the young d’Artagnan in Paris determined to become one of the king’s musketeers. Roy Thomas and Hugo Petrus take a stand from the start, by characterising d’Artagnan as arrogant and unlikeable, not the cheery, bumbling youth usually seen, and by emphasising the political undercurrent usually glossed over in adaptations. Dumas spotlighted the king’s protectors during a more pronounced period of struggle between church and state still ongoing when he began The Three Musketeers in 1844, and through the past commented on that. The story is also intimately tied up with the shaky alliances preventing war between various European states.

Petrus puts the effort into every page, selling us the opulence of some areas of Paris and the poverty of others. He designs the pages well, filling them with people when needed, and as seen on the sample art, ensures we can distinguish the Musketeers of the title, Aramis, Athos and Porthos. The same diligence is applied to the features of other notable characters, necessary when many wear the same uniforms. Thomas is equally careful, cutting scenes to fit a graphic adaptation while retaining their essence, a particularly well contracted scene reducing a long conversation between Cardinal Richlieu and a lodgings provider to a single page of essential information. A few times background information given much space by Dumas has been edited to a single line during passing dialogue, but the priority is a smooth-reading graphic novel, and that’s what we have.

What Dumas constructed is a fantastic adventure story, with well drawn characters, perfidious treachery and still unpredictable twists. Whether you’ve read the original novel a dozen times and seen every film version or are coming to The Three Musketeers for the first time, Thomas and Petrus provide the swashbuckling thrills intended by Dumas. 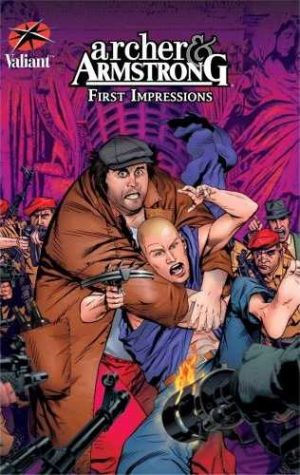 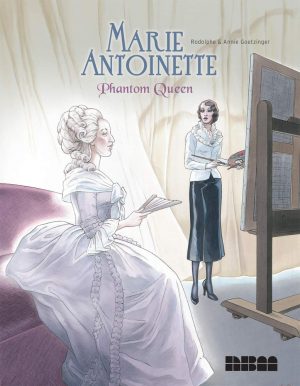