The Survivor 2: The Heir 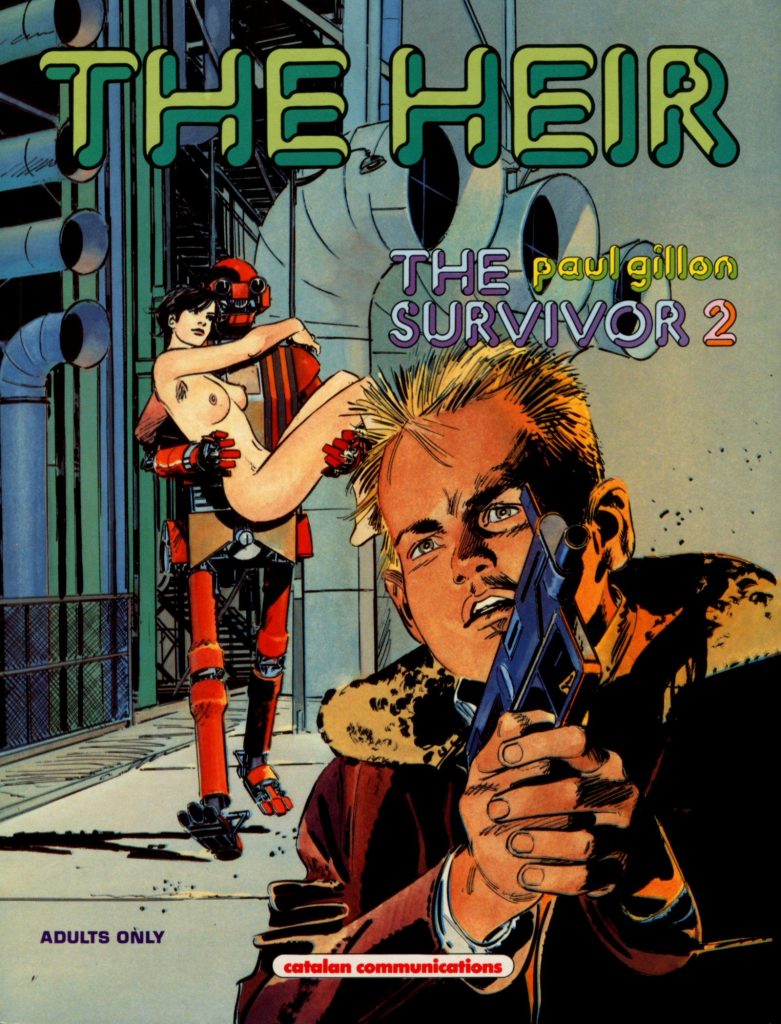 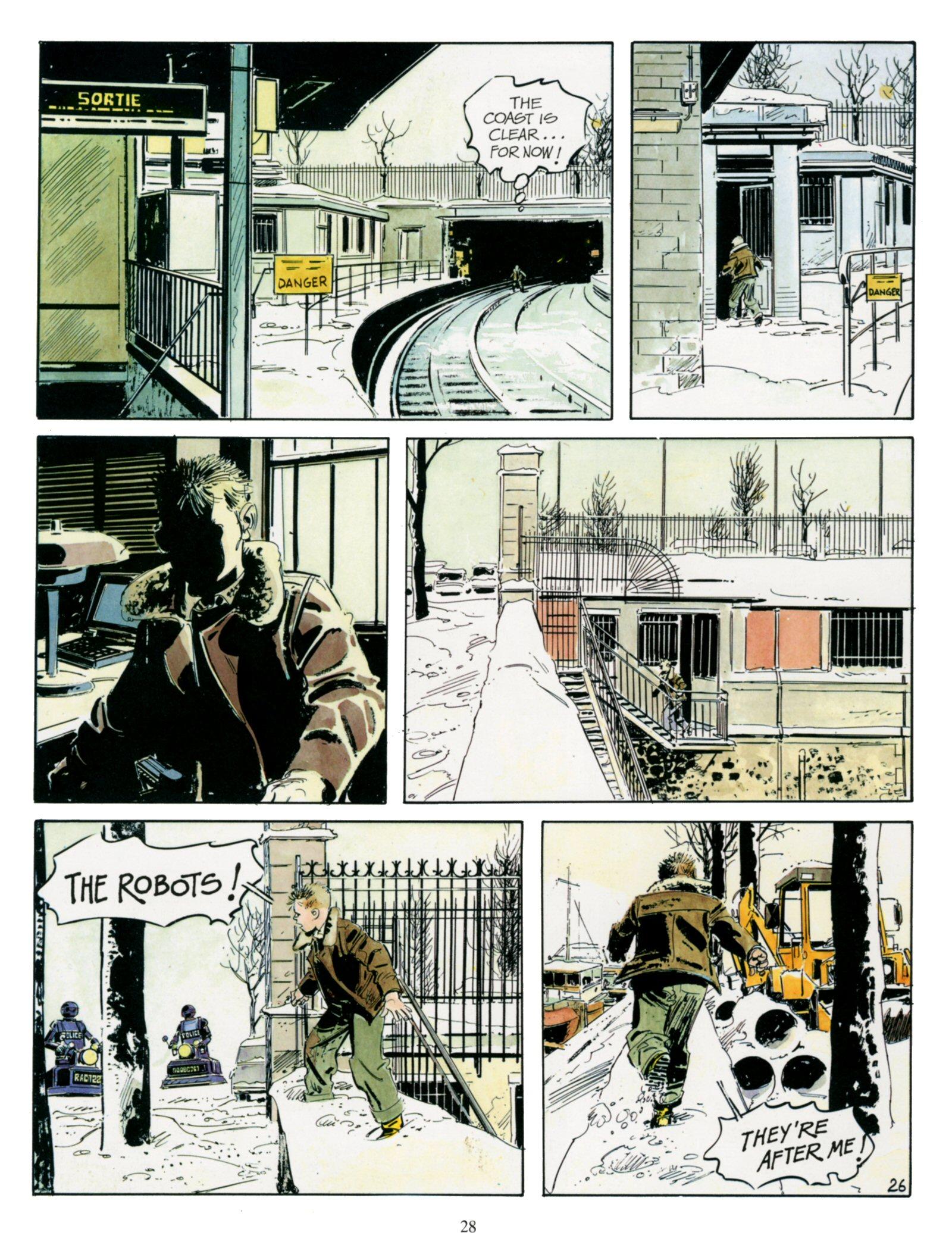 Due to circumstances detailed in The Survivor, Aude Albrespy remains the sole human on the planet after an unspecified disaster, but in the opening pages she gives birth, a rapid fast forward from the end of the first volume. A further rapid fast forward reveals her post-natal depression extends eight years. She wants nothing to do with her son, and Jonas is raised by the robot Ulysses in isolation.

While this sequel still features sexual content, it’s more in the way of a distraction in order to match the tone set in the opening volume. Paul Gillon’s primary intention isn’t to tell an erotic story, although jealous passion has a part to play. Instead he spends more time investigating the service robots, how they interact, their connections and how they reinterpret their programming for specific tasks in a world where only two humans exist. Left isolated yet functioning for almost a decade has led to progression among the robots, and Ulysses, the only robot to have continuing contact with humans, is learning from them as he imparts his own knowledge.

Gillon’s art remains excellent, with the previous caveat about robotic designs being clunky still in place, which leaves one great over-riding flaw to The Heir. Beyond the opening pages the story takes place with Jonas eight years old, and isolated from a mother who refuses to see him. He proves to be a precociously intelligent eight year old, and the characterisation just doesn’t convince, as there’s an emotional maturity matching his knowledge, beyond the ability of Ulysses to convey. Jonas considers his own place in the greater universe and his relationship with Ulysses as invasive rather than protective and educational. Gillon was rather caught between a rock and a hard place, as bumping Jonas further up the age scale to a possibly credible fourteen would prolong Aude’s depression and captivity, but that might have been the better option overall.

A relatively upbeat ending suggests this to be a story now completed, but two further volumes followed in France. These have never received an official English translation, but English versions can be found online. They are, however a case of diminishing returns, as neither matches this book, never mind the first, with Gillon first setting a story in outer space, then replaying pretty well the same themes explored here, but less successfully.