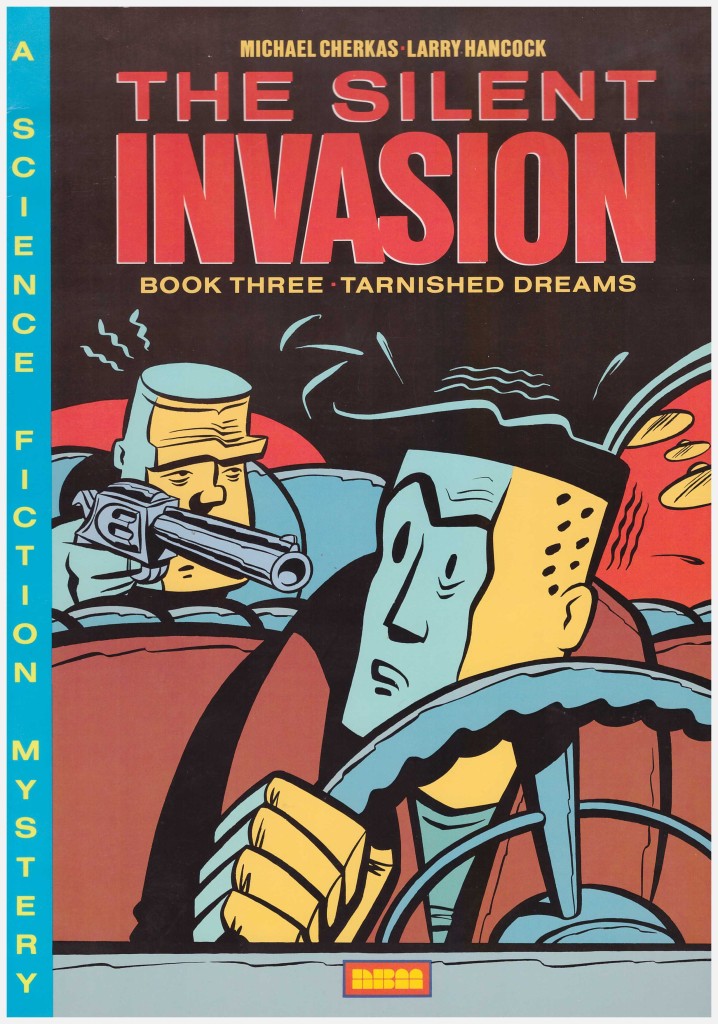 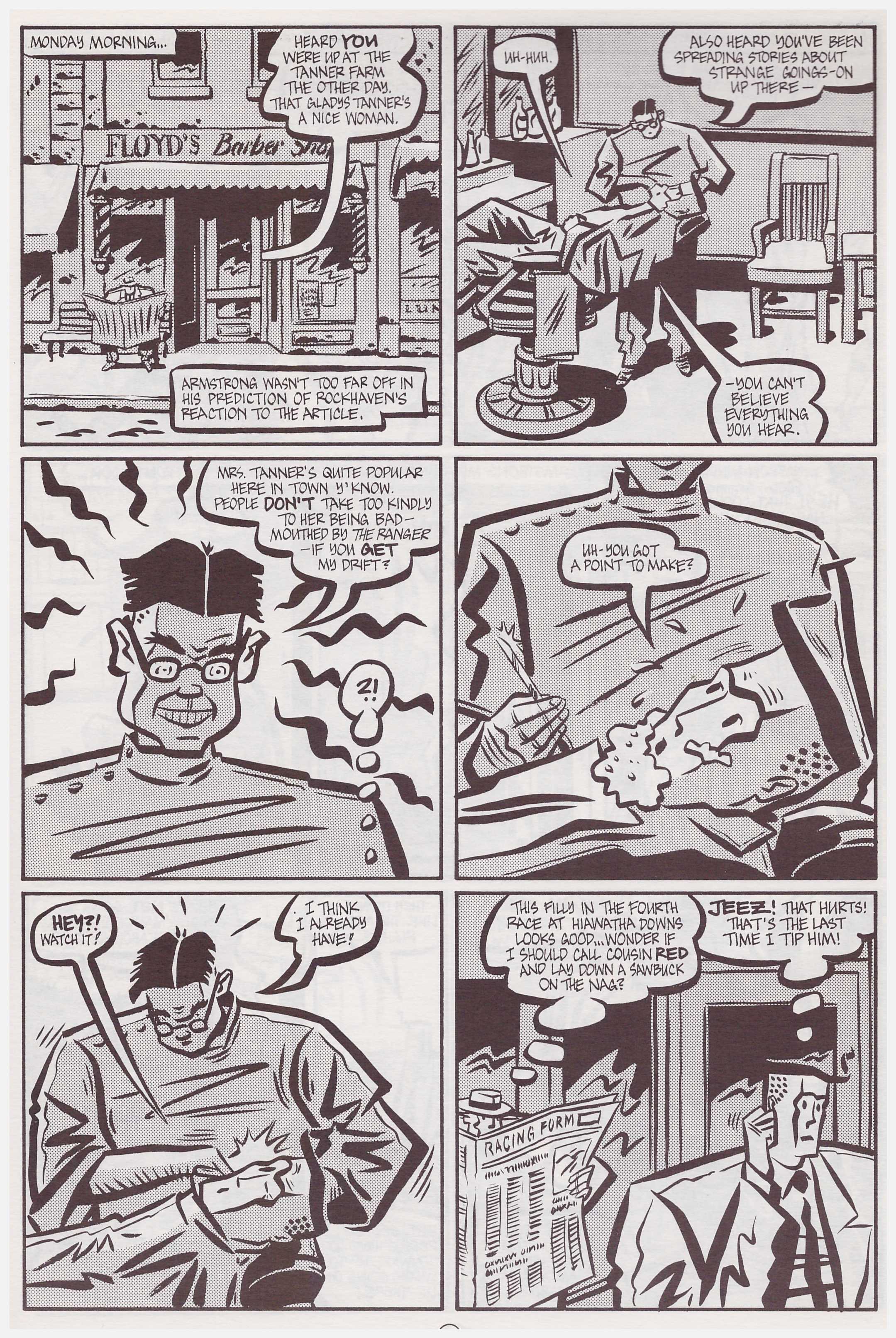 Three years have passed since the conclusion of Red Shadows, and much has changed for Matt Sinkage. His journalistic credibility has been shredded, and he’s been accused without foundation of being a communist, a tarring with great social consequences in mid-1950s USA. His comfort is that for all it cost him, Sinkage is now aware of the truth. He’s living in a small town contributing to the local newspaper and earning more by concocting stories for a publication not too far removed from the National Enquirer. On the other hand, his troubles from earlier volumes appear to be in the past.

Anyone who’s read Larry Hancock’s previous books knows that’s not the case. Little by little the past begins to intrude into Sinkage’s new life. Phil Housley, ex-FBI and now private investigator turns up in town, allegedly by complete coincidence, and Sinkage is sent to interview an old lady hosting a very UFO-centric community/cult on her farm property.

The previous books explored city life in the 1950s and the conspiracies they bred, but the attention in Tarnished Dreams turns to the idealised rural communities of the era, when all men still wore hats, and the lawns were perfectly manicured behind the picket fences. Sinkage discovers that it only takes painting the town benefactor in a less than ideal light to reveal the hostility beneath the facade. Hancock’s also dealing with the formation of a cult mixing genuine people sincerely hoping for a better world with those who have more sinister intentions.

Michael Cherkas’ unique style of cartooning is equally effective in presenting the new setting as it was the claustrophobia of cities. He loses some emotional depth by depicting the entire cast with black dots for eyes, but the trade off is in the establishment of mood, which is superb throughout.

It’s also very deliberately constructed by Hancock, who’s excellent and dangling answers just in front of us, then whipping them away again. Is Sinkage completely delusional, or is he a man in full possession of his faculties? Even more so than the previous books, Tarnished Dreams can be read as a standalone story with no necessity to know the bigger picture, and the series concludes with The Great Fear.