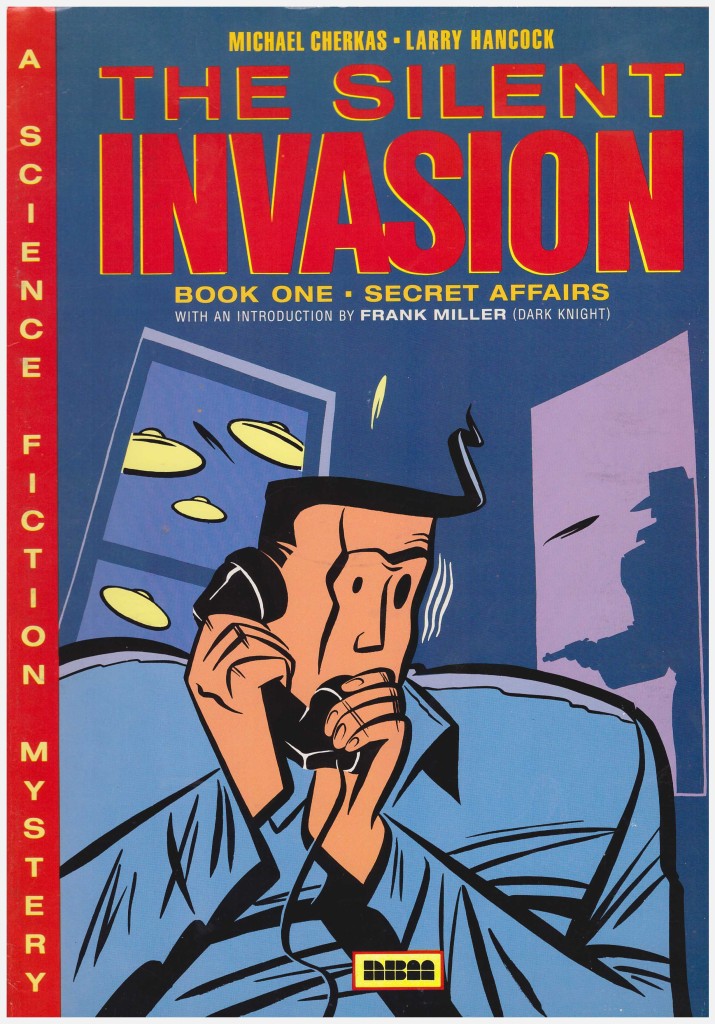 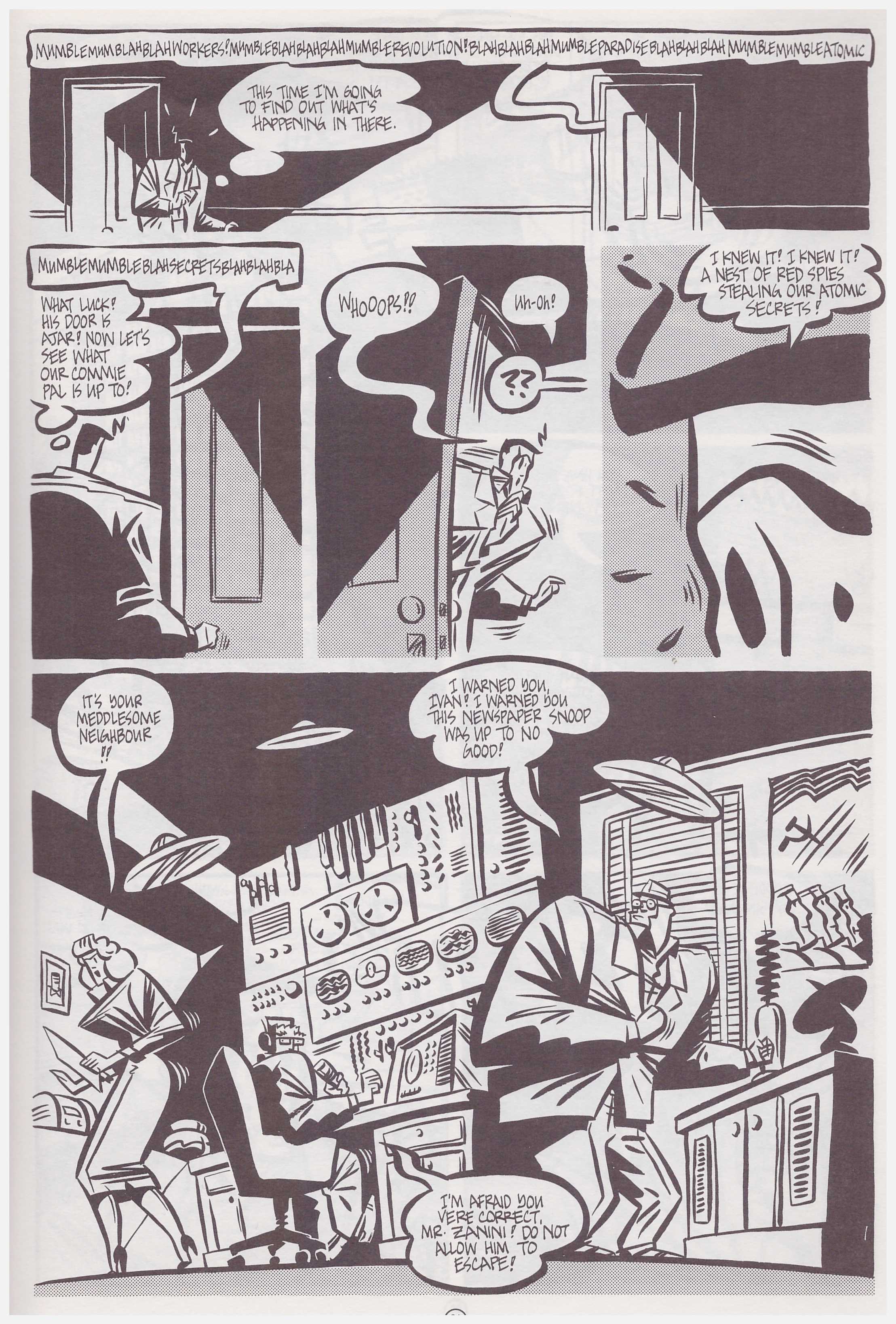 Long before X-Files, or even Twin Peaks, The Silent Invasion was a compelling delivery of paranoia, conspiracy and uncertainty, a world where the unknown hovers on the edge of vision. It’s accentuated by presenting the underbelly of the polarised society that was the USA in the 1950s, where women allegedly dreamed of a sparkling new kitchen in suburbia as all right thinking individuals prospered. If you weren’t among that latter group, though, political allegiance could lead to persecution, and God help you if you weren’t white. Then there were UFO sightings leading to fears of alien invasion, all of which ensured the military budgets remained high. All this and far more makes it into Larry Hancock’s tale which isn’t so much about a brave new world, but the means taken to preserve the cowardly existing one.

In April 1952 private investigator Dick Mallett disappears shortly after a contact desperate to meet fails to make the appointment. FBI agent Phil Housley is assigned to investigate. Meanwhile Journalist Matt Sinkage is unhappy that his UFO stories are being spiked. His investigative fervour was prompted by his own encounter, about which he recalls nothing, only the annoyance of his girlfriend Peggy being left sitting on her own for six hours. Sinkage is also suspicious about his new neighbour Ivan Kalashnikov, whom he hears speaking with visitors in a foreign language. Is he a spy?

With the shifting attitudes to cartooning, the brilliant art of Michael Cherkas might not stand out as much as it did when originally pubished. His stylised approach was unlike anything else regularly seen in comics during the 1980s, and still looks excellent today. His broad-shouldered, square featured and small headed cast all seem distant relations of the Hulk, and their angular movement is a delight. Cherkas also delivers the 1950s, clothes, cars and other touchpoints and loads of funky little curving movement lines.

Hancock builds some great personalities. Sinkage is in the tradition of the hard-boiled and dissolute reporter, but transcends the cliché via his tenacious personality as Hancock toys with the elements found in the films of the era. He also plays with the tensions of the time. The appearance of someone claiming to be a federal agent is enough to have weighty men protesting their patriotism. By the end of the book Housley’s involved in the bigger picture, but we know little more than Sinkage and his neighbour’s secretary Gloria Amber are on the run. Sinkage doesn’t know exactly why, nor whom he can trust, and neither do we. It’s a very engrossing recipe.

If you’d just like a sample and no more, this book is complete in itself, although without disclosing any of the wider mysteries. A decade on from the original publication NBM combined this with the second volume Red Shadows into a larger collection, but it seemingly didn’t sell well enough to prompt a similar repackaging for the concluding books. 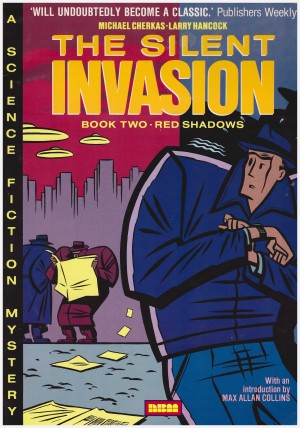 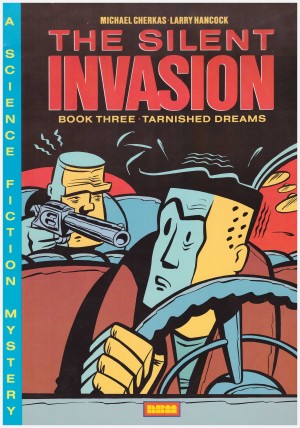 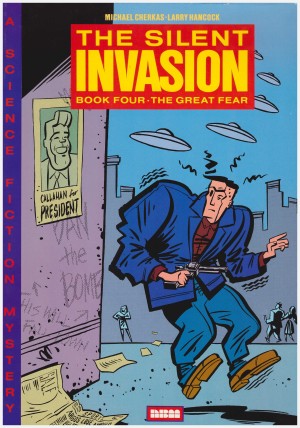 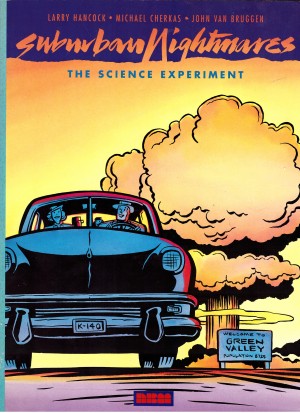