The Sacrifice of Darkness 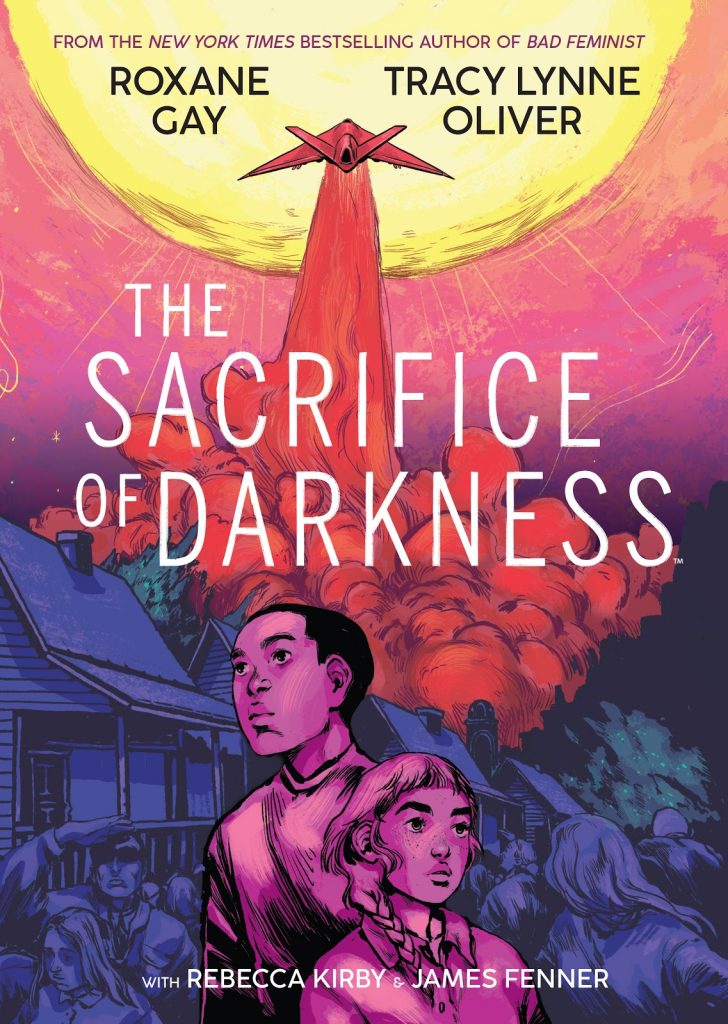 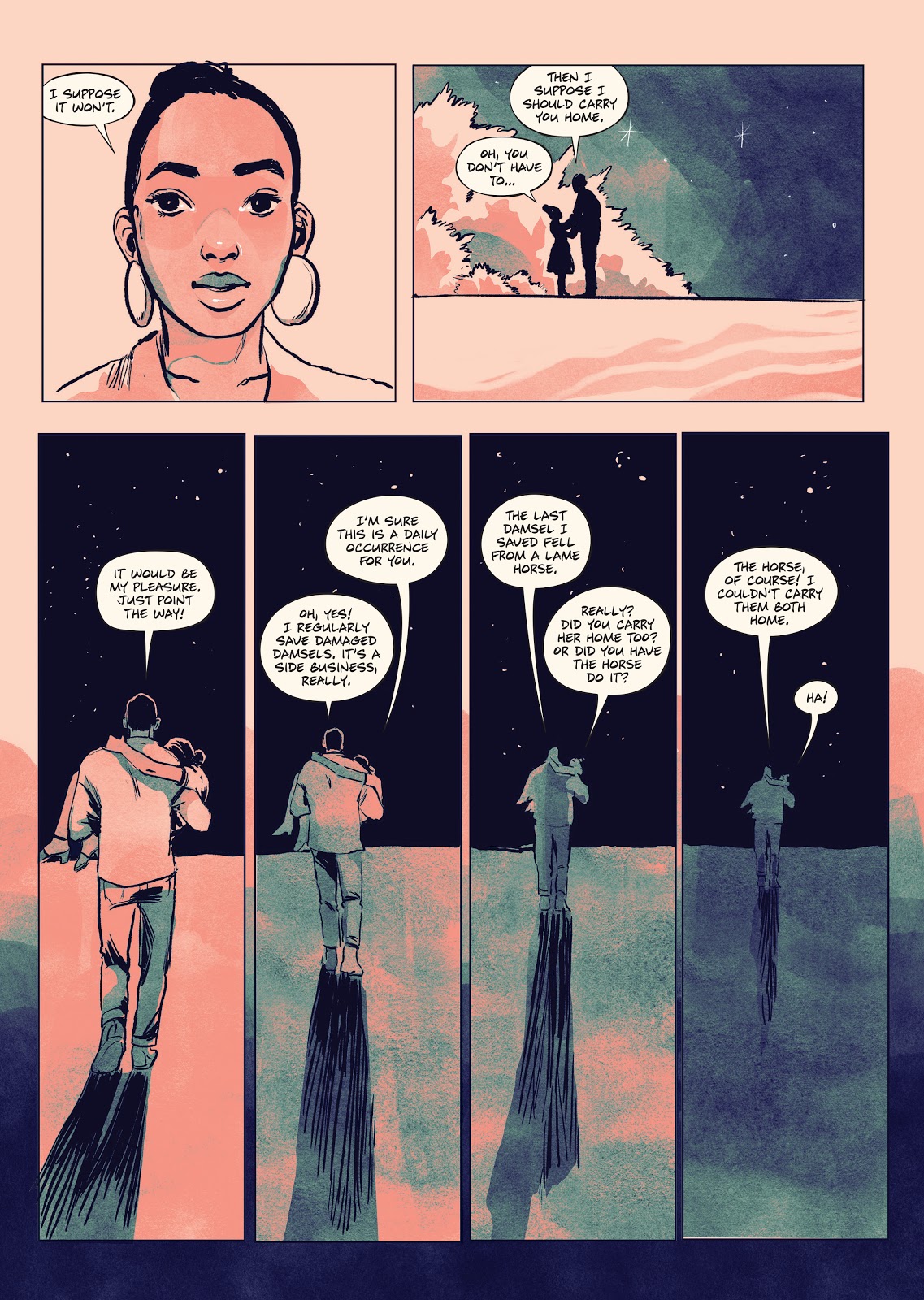 In 2017 Roxane Gay published a selection of short stories under the title Difficult Women. It focused on women who’re perceived as differing from what society regards to be normal, one selection being We Are the Sacrifice of Darkness, about a woman’s journey through a world without light. For Sacrifice of Darkness Gay collaborates with Tracy Lynne Oliver to adapt and expand on that short story.

Gay sets her story on an alternate Earth we don’t quite understand, with slightly different customs and needs, one of which is flareon mining. One day, one Hiram Hightower breaks and flies a small craft toward the sun, the result of which is the sun disappearing leaving a large red crack in the sky that’s gradually diminishing. Gay and Oliver’s story has two strands. In the past we see Hiram and Mara Blessing come together over a period of time, and in the present day world people believe to be the result of Hiram’s flight, a girl called Claire decides to follow her mother’s compassionate instruction and befriend Joshua Hightower.

Colourist James Fenner differentiates the two periods using muted Earth tones over Rebecca Kirby’s personality-rich art. Kirby draws all the lead characters in a way that conveys an inner strength, and defines the strangeness of a society so similar to ours, but with different needs and structures. As this is largely a story of oppression and superstition there’s a second type of darkness, and Kirby’s skill defines that also, largely shadowy presences, using the darkness to hide while calling out for light.

The two women spotlighted here don’t appear to merit any definition of difficult as per the original story collection’s title. They know their own minds and are not swayed by the prejudice of others, a strength of character that ought to be celebrated. We share their frustrations and their hopes, along with their faith in Hiram and Joshua respectively, as each has their cross to bear. Although at times it may read otherwise, The Sacrifice of Darkness is about hope, and about keeping the spark alive, and it’s ultimately a celebration of quiet determination having great consequences. 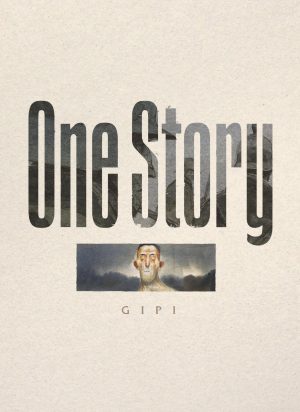