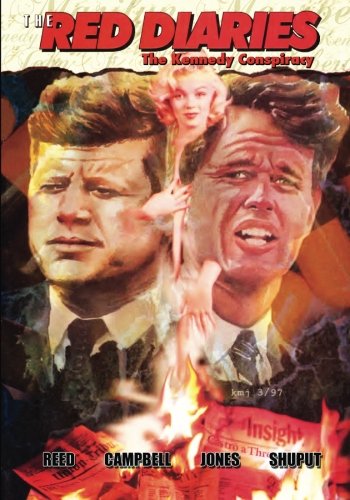 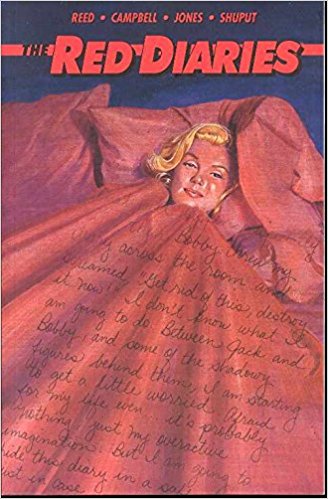 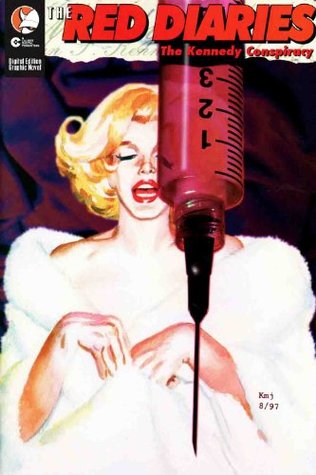 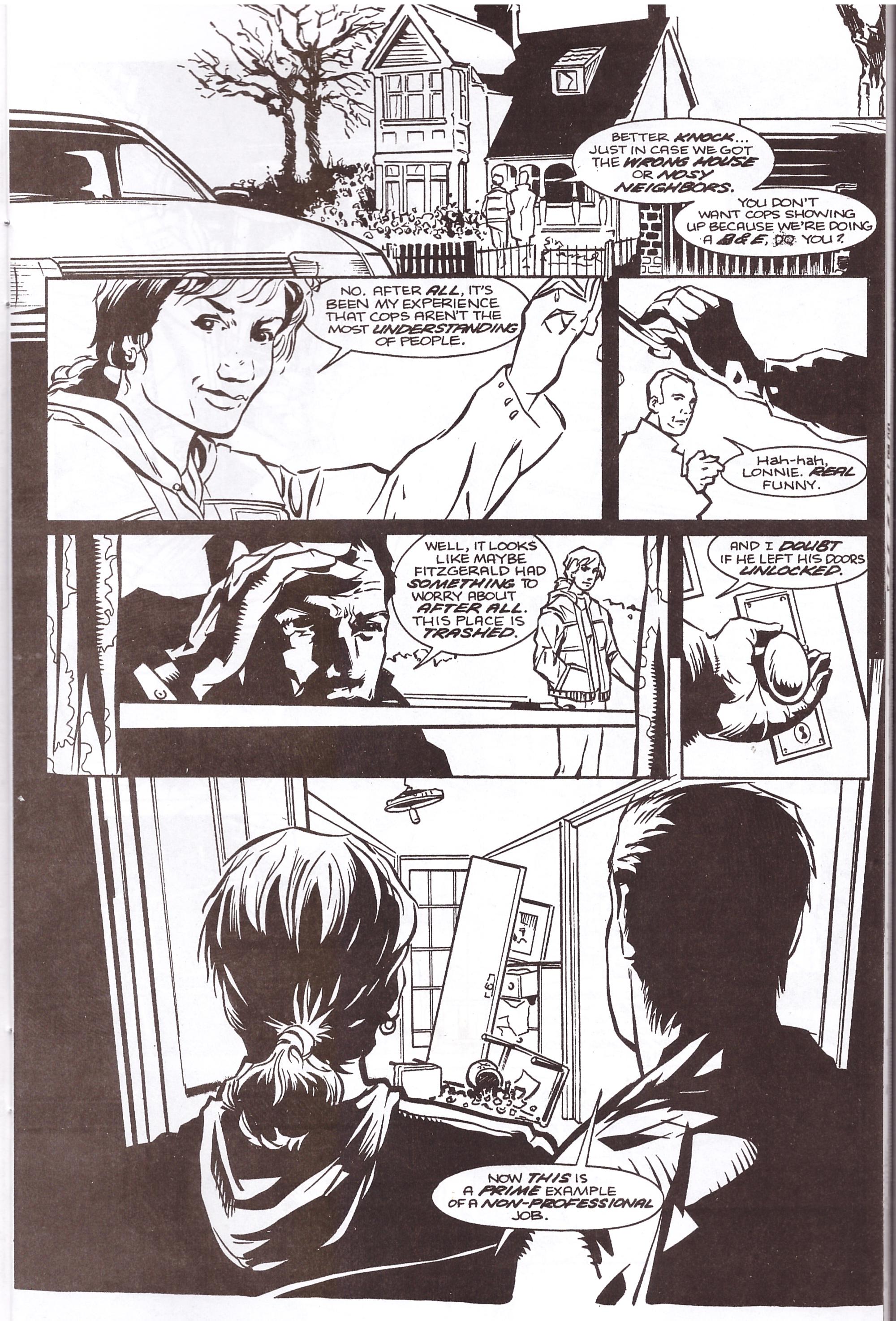 Marilyn Monroe continues to be a figure of allure decades after her premature death in 1962, and many of those she was involved with died violently before the end of the 1960s, before secrets of their association could be disclosed. For plot purposes, however, Marilyn kept a diary never found when she died, and the contents are potentially explosive despite all the time that’s passed.

There’s a good plot at the heart of The Red Diaries, but in attempting to wrap his mystery within a conundrum Gary Reed renders getting to it hard going at times. A group called Raven Inc investigate paranormal activities, and they’re approached by a man called Fitzgerald who has an incredible story, and a video of man named Carlos relating secrets he’s kept for decades concerning the death of Marilyn Monroe. Reed makes a mistake in keeping this aspect under wraps for far too long, instead dispatching various Raven operatives to look for clues and then switching between them as they encounter difficulties. There’s a feeling of X-Files about the project, both in the organisation involved and the TV drama style pacing.

When originally published as comics The Red Diaries was a contemporary crime drama with hooks into the past, which remains the case for its 2016 reappearance as a graphic novel as there’s little about the art that links it to a particular era. Reed’s concentration on investigative procedure gives primary artist Laurence Campbell little other than people talking to illustrate, which he does with varying degrees of success, using as few backgrounds as possible. Chris Jones is responsible for wash photographic style montage pages or illustrations accompanying blocks of text detailing the events of the past.

Plot is all for Reed. His characters have no individual voice, they just progress the plot, which has some allure. There’s plenty about the early 1960s politically about which there’s still no clarity, and what Reed weaves from the known facts and conspiracy theories eventually has a narrative pull, but it’s dragged down by the telling being one voice after another. He’d perhaps have been better structuring his story as an action thriller set in the 1960s and relating events as they occurred, as there’s no compelling factor to any of his contemporary cast, and the fates of some seem entirely gratuitous, lacking the tragic feeling that ought to be present. With reservations, Reed weaves a good story, and his interpretation of events is as valid as that of anyone else, but it’s presented in a very dry manner.

The Red Diaries has seen at least three editions, and anyone who’s interested in the background to events is better off with the 2006 Image version as that includes the copious notes that accompanied the original comics publication.