The Punisher: Year One 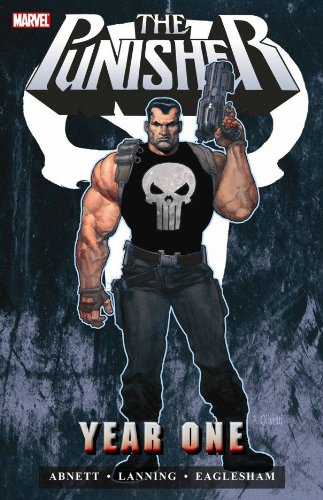 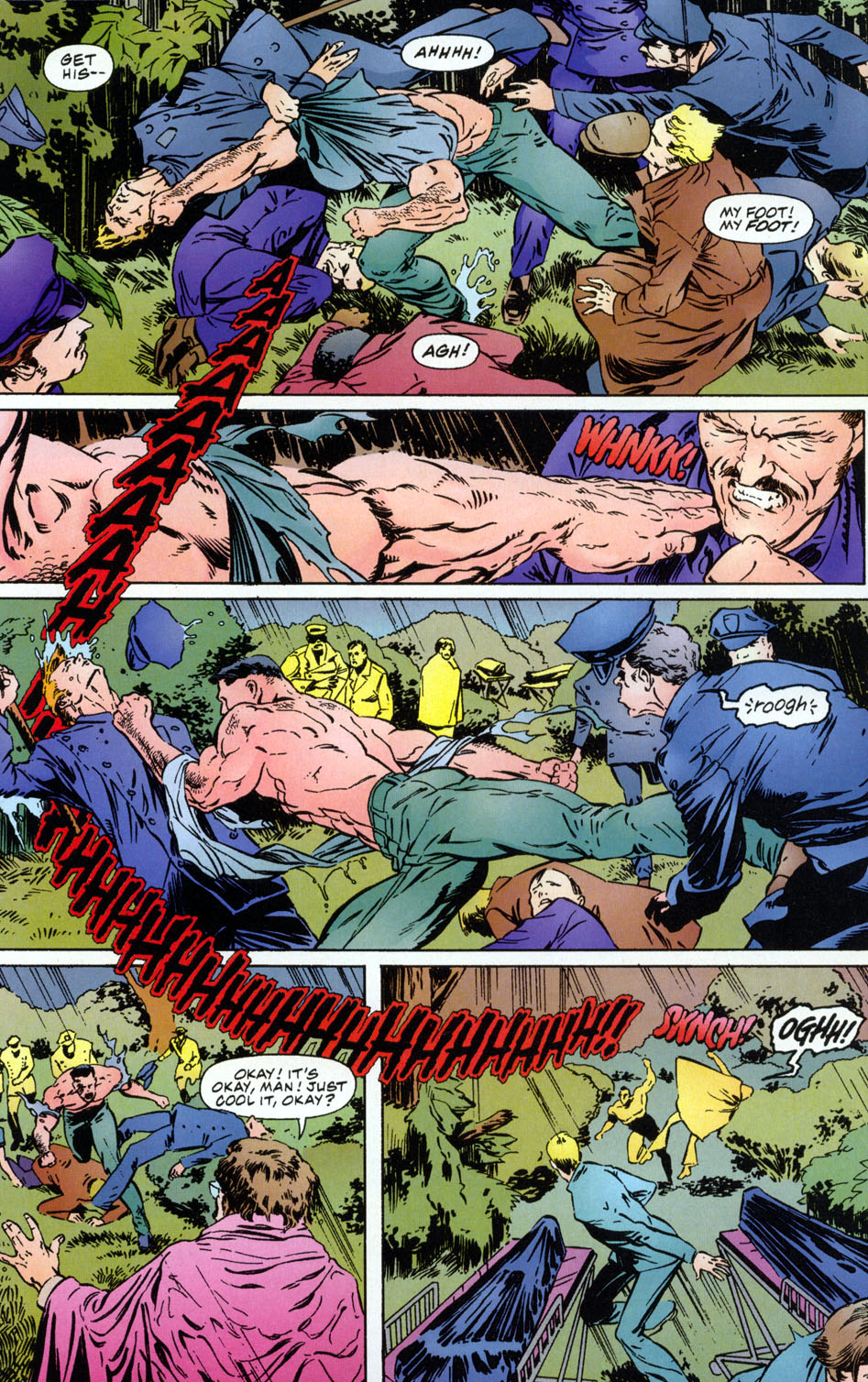 The Punisher: Year One was finally upgraded to a graphic novel in 2009, but dates from fifteen years earlier when Dan Abnett and Andy Lanning were the Punisher’s regular writing team. They pick up immediately after the defining incident in Frank Castle’s life. He’s returned home from Vietnam to be with his family in New York, and as Year One opens everyone bar Frank is dead, innocent victims caught in a mob shoot-out. Hard nosed Detective Laviano is assigned to the case.

Dale Eaglesham’s sample page shows a presumed dead Frank awakening confused, and bringing all his Vietnam combat experience to bear. He’d probably have drawn the story differently a few years later into his career, but there’s power, energy and enthusiasm to Eaglesham’s art, and later scenes set in torrential rain have an atmosphere.

Abnett and Lanning don’t instantly provide the Punisher we know. In fact it’s not until the finale that he finally pulls on the famous skull shirt, but Frank’s constantly heading in that direction. At first he helps the police, who are concerned his being able to identify the murderers could lead to him also being a target. Matters are complicated by the first person on the scene being a drunken former journalist, the only character lacking credibility as drawn by Eaglesham, who opts for a wacky hippy type, rather than anyone showing the ravages of a hard life. McTeer may be washed-up, but he’s manipulative enough to see Frank as his way back to the Daily Bugle.

The world built is one the Punisher will come to know all too well, a world of officials protecting gangsters from justice, and the honest police powerless to act against corruption higher up. We see Frank’s sense of justice develop, the justification for the war journal entries accompanying his missions for years, and the creation of a major enemy, but while everything is professional and locks together, it’s largely without spark. A few years later Garth Ennis would revisit the Punisher’s formative experiences and the difference is a chasm. 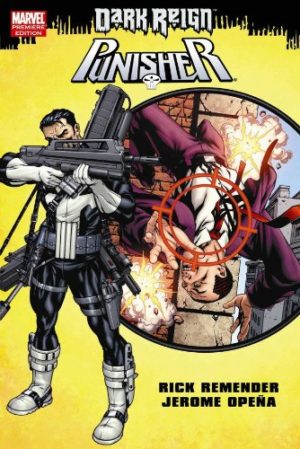