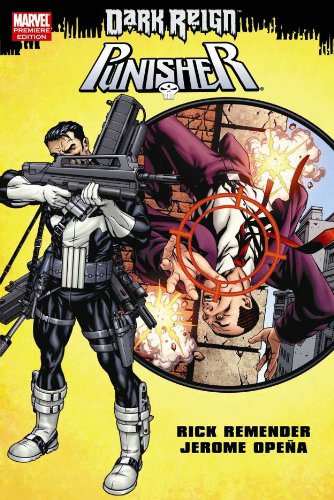 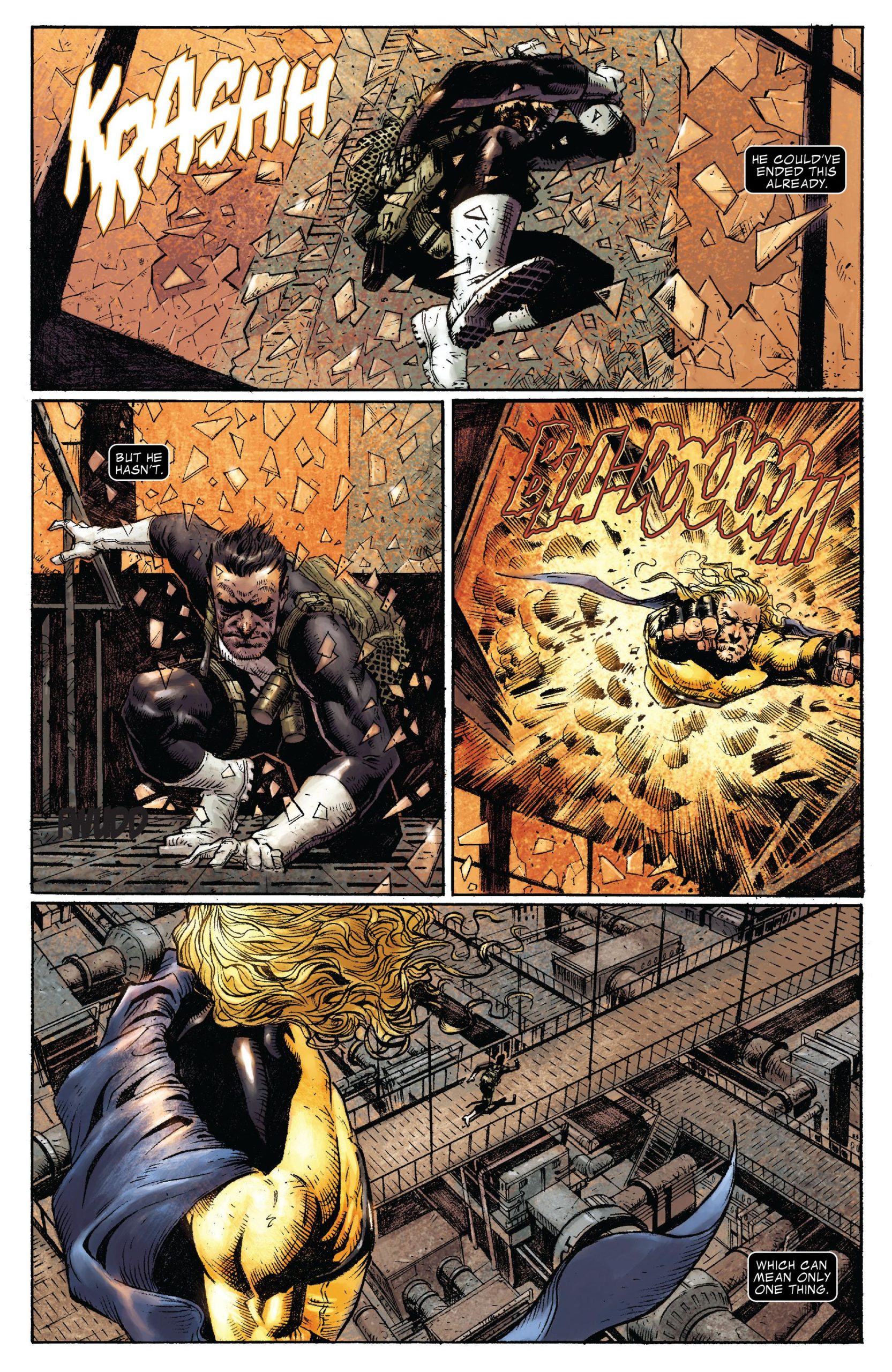 The Dark Reign title cements Rick Remender’s Punisher series to a specific period in Marvel history, but that’s no reason to ignore an okay run of action-thrillers, in effect two continued plots, the first encompassing two graphic novels. The issue occupying the Punisher here and in Dead End is the idea of Norman Osborn, industrialist, madman and costumed criminal the Green Goblin, being appointed head of US security operations. There’s a little more sense to that in the context of Secret Invasion, but not much, and his position sits ill with Frank Castle. For all the opening narration captions about there being no rules to war, the one rule the Punisher absolutely abides by is that any criminal overstepping a line is due for execution. Osborn more than meets his standards.

What Remender deals with early is that technology has been considerably upgraded since the Punisher began his war on crime, and while he might keep up with guns, he’s fallen behind on too much else. In essence he’s the lone assassin against a man with the world’s tracking technology at his disposal and plenty of superheroes and super villains protecting him. Jerome Opeña’s action-packed sample art shows Frank attempting to escape the Sentry, a power on a level with Thor, indicating who Osborn can call on. Another area where the Punisher had fallen behind was via his War Journal entries and first person narrative. Under a good writer they weren’t necessarily obvious and clichéd, but too often, they were, and there was a time Frank had someone helping him out that he trusted and could speak to. Remender’s solution is to ship in someone useful willing to help the Punisher, a bonus anyway, while conversation replaces the need for so many captions.

Dark Reign is treated as if an action movie, with the few scenes not featuring the Punisher attacking or running away from somewhere dedicated to setting those sequences up. It sets a blistering pace that Opeña thoroughly exploits, creating shadowy locations, often dangerous, and keeping the viewpoint wide. With his yellow costume the Sentry is about as bright a superhero as they come and unsuited to the Punisher’s world, yet Opeña and colourist Dan Brown use that as a strength, a light in the darkness to contrast the environment. Several known villains appear, and their gaudiness is kept in check.

Several matters have diverted the Punisher from his original intention by the book’s end, but he’s still the single-minded, brutal assassin we want to see. As an alternative to this and Dead End, Remender’s entire run is also available as an Omnibus. 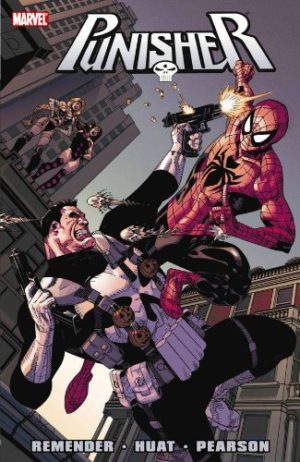 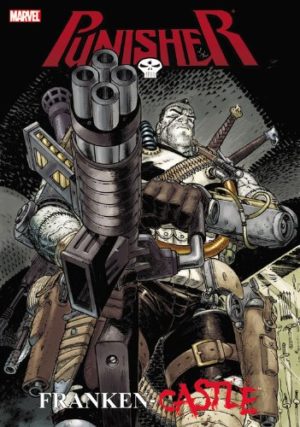 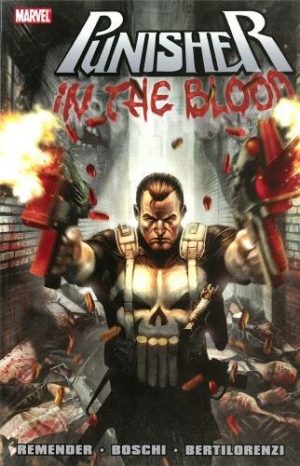