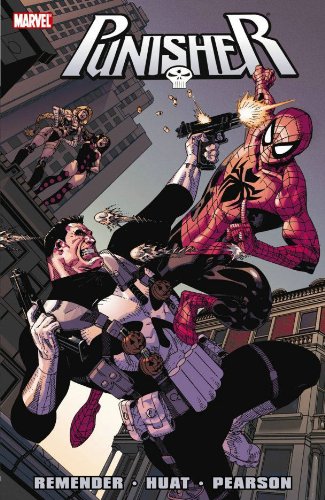 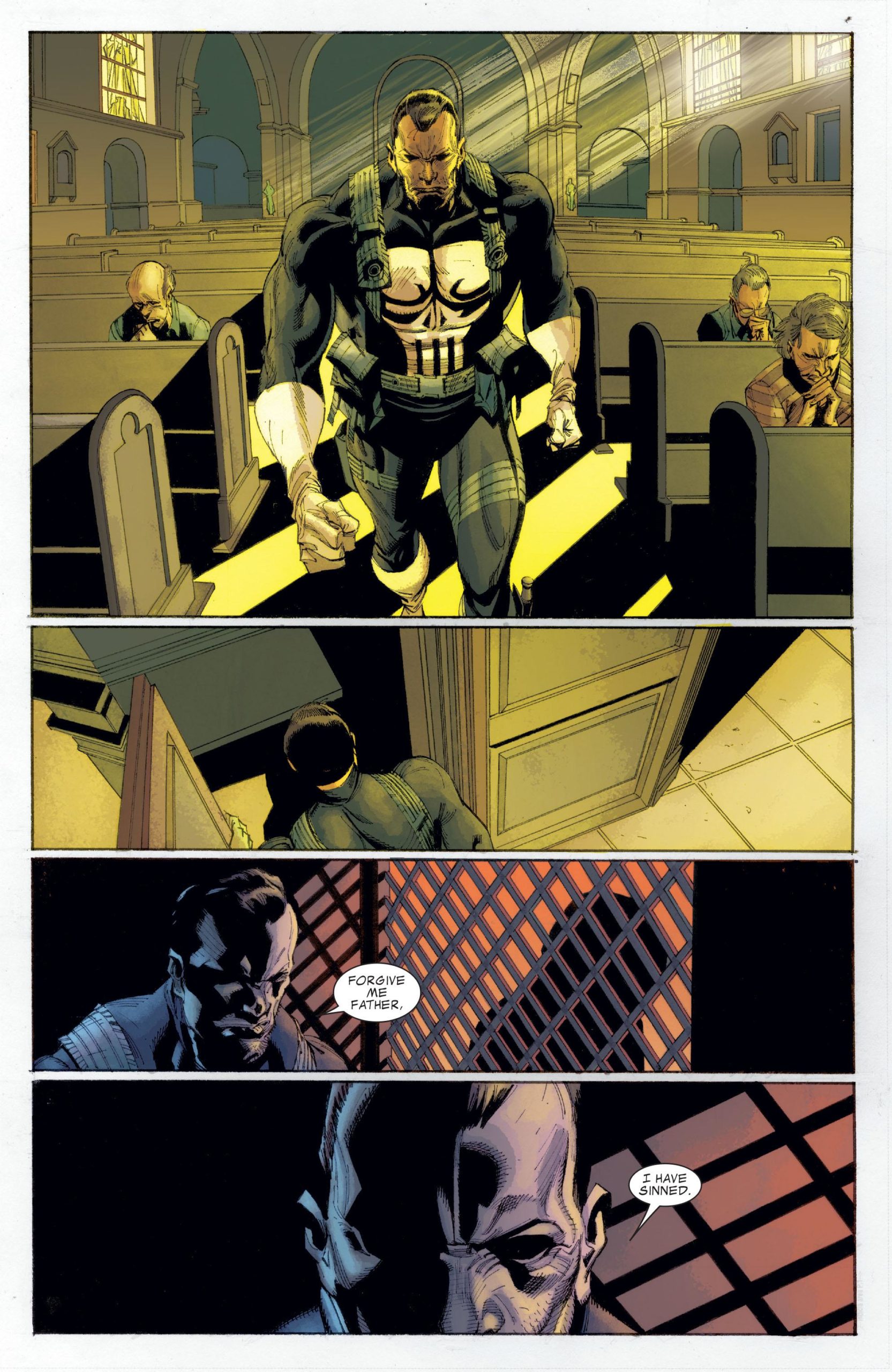 The Punisher’s aim of dealing with Norman Osborn, the criminal then improbably in charge of US security, has become sidetracked as Osborn has designated the Hood to deal with Frank Castle. As seen to end Dark Reign, the Hood has resurrected a couple of dozen dead villains, and the promise is that whichever of them deals with the Punisher will remain alive beyond the already arranged thirty days. It’s a powerful motivation.

Once Rick Remender starts digging into what these third raters are actually capable of, it’s clear he’s thought about who would suit his purposes and how effective they could actually be. He also amplifies their evil natures, showing how even joke villains like the Fly are murderous thugs, and there’s an inventive cruel streak to Remender’s methods. Some scenes are intended as upsetting, and they are, so that’s decent writing. The villains aren’t the only creations resurrected from the past, and with the others Remender’s not as subtle. There’s a good surprise about Henry, who’s been helping the Punisher, and a horrible scene justifying why, but other figures from the Punisher’s past are painted in broad strokes.

Couple that with Tan Eng Huat’s art not being as pleasing as Jerome Opeña’s in Dark Reign, and this is a lesser graphic novel. Huat starts out well enough as the Hood lays it on the line to the revived villains, but the layouts gradually become more obvious and the figures more basic. Jason Pearson’s a better artist, but very inconsistent. His pages for a single chapter veer between the totally spectacular and the very ordinary. Additionally, even with exploitation a predominant theme, the women are extremely objectified.

Dead End is a graphic novel with some good sequences working toward an ending that’s surprising and creative, but also a graphic novel with contrived moments lacking credibility. Wouldn’t a very visible team of Avengers laying waste to Manhattan when attempting to kill the Punisher attract the attention of the real articles? Someone falling in love with the Punisher? Really? It’s intended as a joke, but it’s a feeble. Other examples exist.

Remender switches tack with Franken-Castle, or both are available in the hardback Rick Remender Punisher Omnibus.