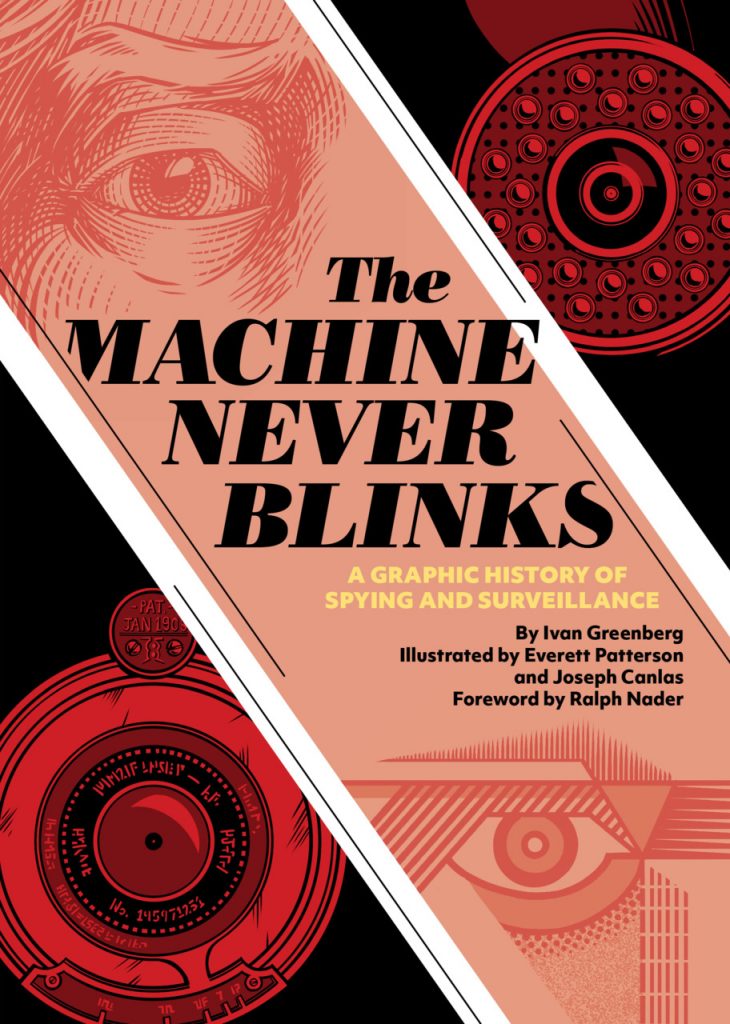 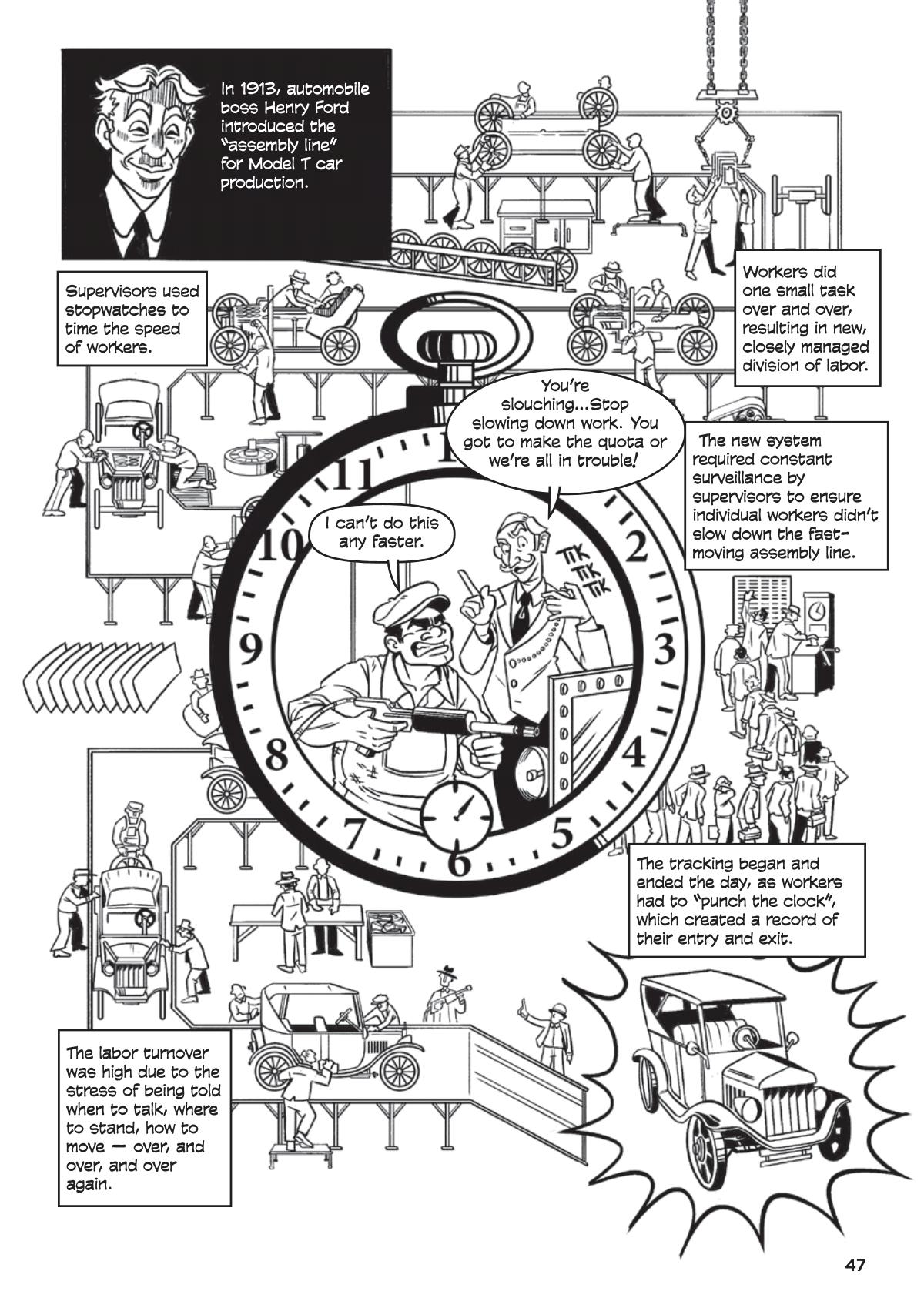 Surveillance culture is a polarising issue in the early 21st century. Some see it as a necessity, the price to be paid for protection in a fearful society, while others view it as intrusion into personal privacy. As a theme it unites people whose views on almost any other topic would differ vastly. Surveillance occurs openly, CCTV cameras in plain sight on city streets, and in far less obvious ways. Even if you can locate the privacy settings, just who has access to your social media posts? How many of us routinely accept the cookies dropped onto phones and computers? There is at least some awareness in the 21st century, but over 130 disturbing pages historian Ivan Greenberg shows that spying on the general population is far from a recent activity, discussing current intrusions along with their historical equivalents.

It’s a fascinating tour with some interesting comparisons if you’ve never previously considered them. How much connection is there between believers never being hidden from the gaze of the Lord and all of us never hidden from the gaze of those who choose to monitor us? While often explained as benign, or seen as such by the people of the time, Greenberg reinforces how in every case surveillance was a tool of repression. Some of his statistics are astonishing, such as the estimated 200,000 people employed by American industry as labour spies in the 1920s, and how the fear of ordinary people earning a decent wage and a semblance of an equal society was used to institute surveillance on a massive scale. The person who worked hardest to achieve that, the FBI’s J. Edgar Hoover, earns an entire chapter, an early adopter of the information is power maxim, and while the text concentrates on the USA, the techniques illuminated are in widespread use around the world.

The text supplies a considerable amount of tightly packed information, while the cartooning of Everett Patterson and Joseph Canlas ensures Greenberg’s notes are interpreted with clarity, and they pick up on elements of the text to provide clever illustrative counterpoints. George Bush Jr justified the NSA monitoring of communications without judicial warrants as joining the dots, so the section showing this is a presented as a series of join the dot puzzles. A spread tidily contrasts entrenched government views with those of protestors whose freedom to do so is constantly sabotaged, and the sample art shows Henry Ford’s assembly line process.

It’s often the case that the most depressing reads also number among the most informative or thought provoking. It’s no coincidence that Greenberg supplies a chapter on George Orwell’s cautionary fable 1984, including a scene of Orwell laughing about Hoover probably considering the novel a satire on America. Similarly, when gathered so comprehensively, Greenberg’s information is a treatise on the constant undermining of public freedoms in the name of protecting the country. Any movement for social change is routinely infiltrated and monitored. The loose phrasing of the Patriot Act, passed without debate or challenge after 9/11, can be used to damn any peaceful protestor as a subversive or a terrorist, with all the consequences that generates.

The Machine Never Blinks was published before 2020 news reports that government agents attend protests, bundle protestors into unmarked vehicles and whisk them away. It details precisely how the USA now has a society where that’s possible with only a few dissenting voices heard. Anyone who believes the fallacy that only those with something to hide object to government surveillance would greatly benefit from Greenberg’s diligence.