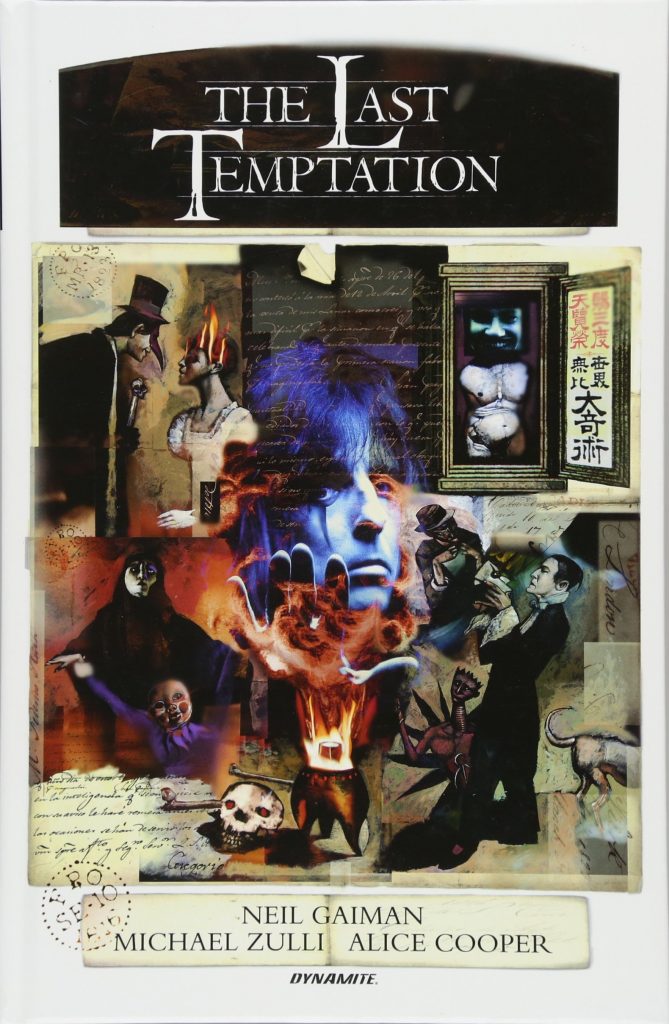 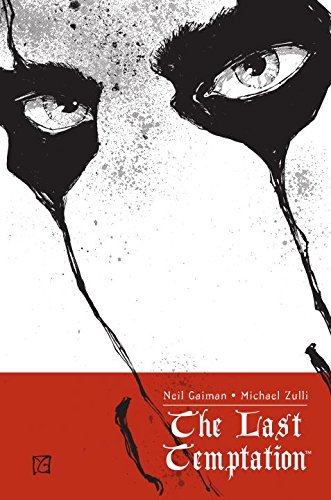 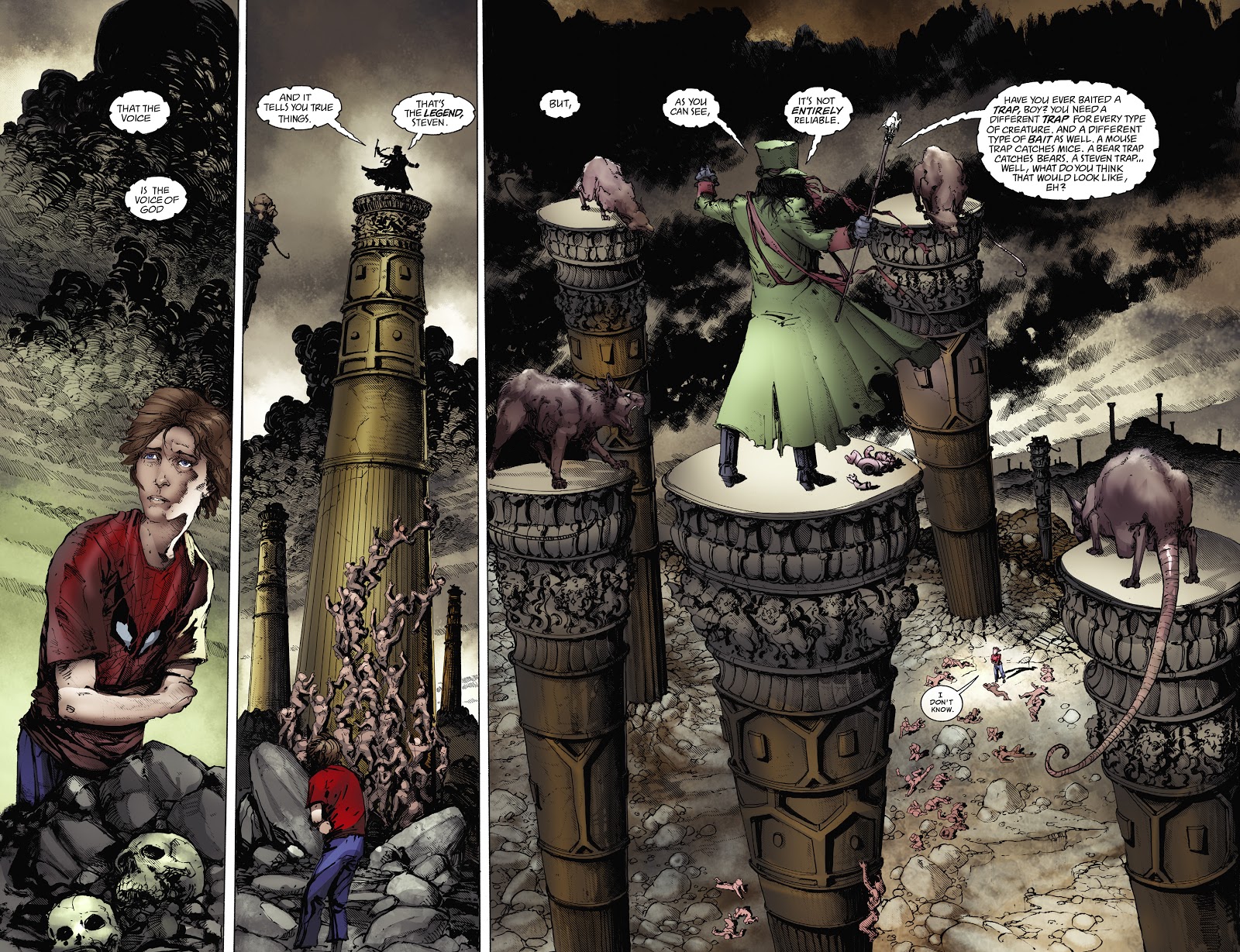 The Last Temptation was Alice Cooper’s twentieth studio album and in 1994 Marvel, in conjunction with Epic records, serialised this story to celebrate the release. The veteran recording artist worked closely with up-and-coming author Neil Gaiman to craft a narrative that would appeal to music mavens, fantasy fans and lovers of mystery.

In 2005 Dark Horse collected the quirkily baroque supernatural vignette into a beguilingly macabre monochrome monograph that still visually enchants and emotionally entangles – and the turbulent tome is still readily available through internet retailers. Alternatively the colour was restored for Dynamite’s twentieth anniversary edition.

The story is a simple fable of sinister seduction and crucial choices at a crossroads that weds Michael Zulli’s sublime line-drawing, powerful penmanship and tonal terror to graphic excess.

Following author Neil Gaiman’s introduction, lyrically explaining the genesis of the project, ‘Act One: Bad Place Alone’ opens in the joyously anticipatory days before Halloween as Steven and his classmates trade gross-out urban-legend horror stories whilst walking home from school through their painfully plebeian little town. Passing an alley they spot a nigh-hidden old edifice with a hokey billboard that boasts “Theatre of the Real!! The Grandest Guignol!”

…And suddenly a decidedly creepy and sinister top-hatted Showman is there huckstering the delights within and daring the quartet to enter. Only Steven, acutely aware of his perceived failings, actually accepts the sardonic dare.

The tall dark strange-ling magnanimously assures the lad that everything is free, but can Steven really be that naïve? At least enticingly dowdy ticket-collector Mercy seems to see something in the boy. Seating himself in a dank and desolate auditorium redolent of smoke and old flames, the boy takes in a unique show of oddly unhappy morality plays and almost loses himself in uncounted hours of dark entertainment. Finally after enduring and enjoying a sordid stream of blandishments he leaves, reeling from an offer to join the eccentric and uncanny travelling show.

‘Act Two: Unholy War’ sees young Steven racing for home as his traditional, pedestrian reality reasserts itself. Over dinner the parents ramble on until Steven turns the conversation towards theatres. He then learns there might have been one in town years ago, but there was some scandal about a fire and the owner stealing children. As the weary boy heads for bed he feels the power of the Showman still affecting him. In his dreams the eerie tout is there, asking impossible questions and posing terrible, irresistible challenges.

He has no choice but to make a choice in ‘Act Three: Cleansed by Fire’, and he must live or die by it.

Moody, mercurial and mesmerising, this captivatingly suspenseful comic chiller echoes and recalls the Dark Carnival yarns of Ray Bradbury, and this meander through the byways of the October Country will certainly delight anybody with a taste for the night and love of narrative arts. 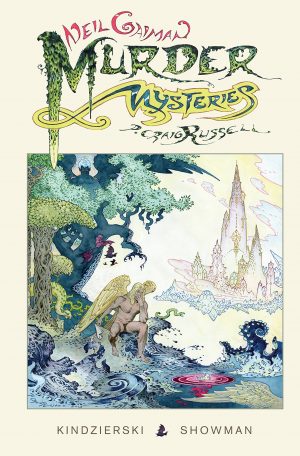