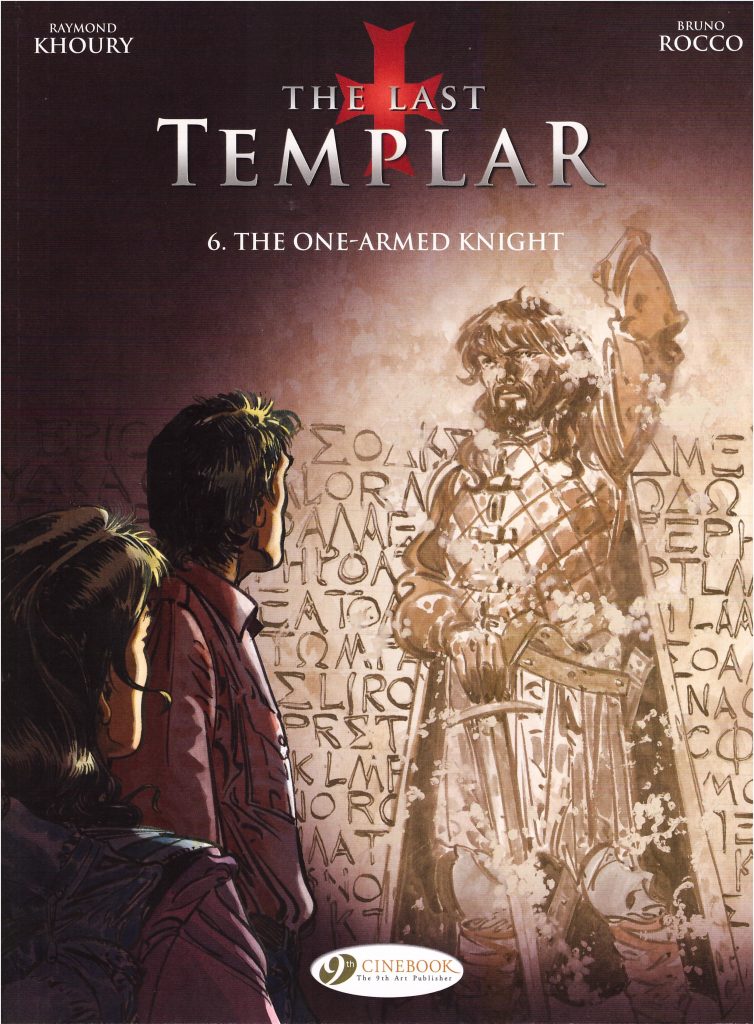 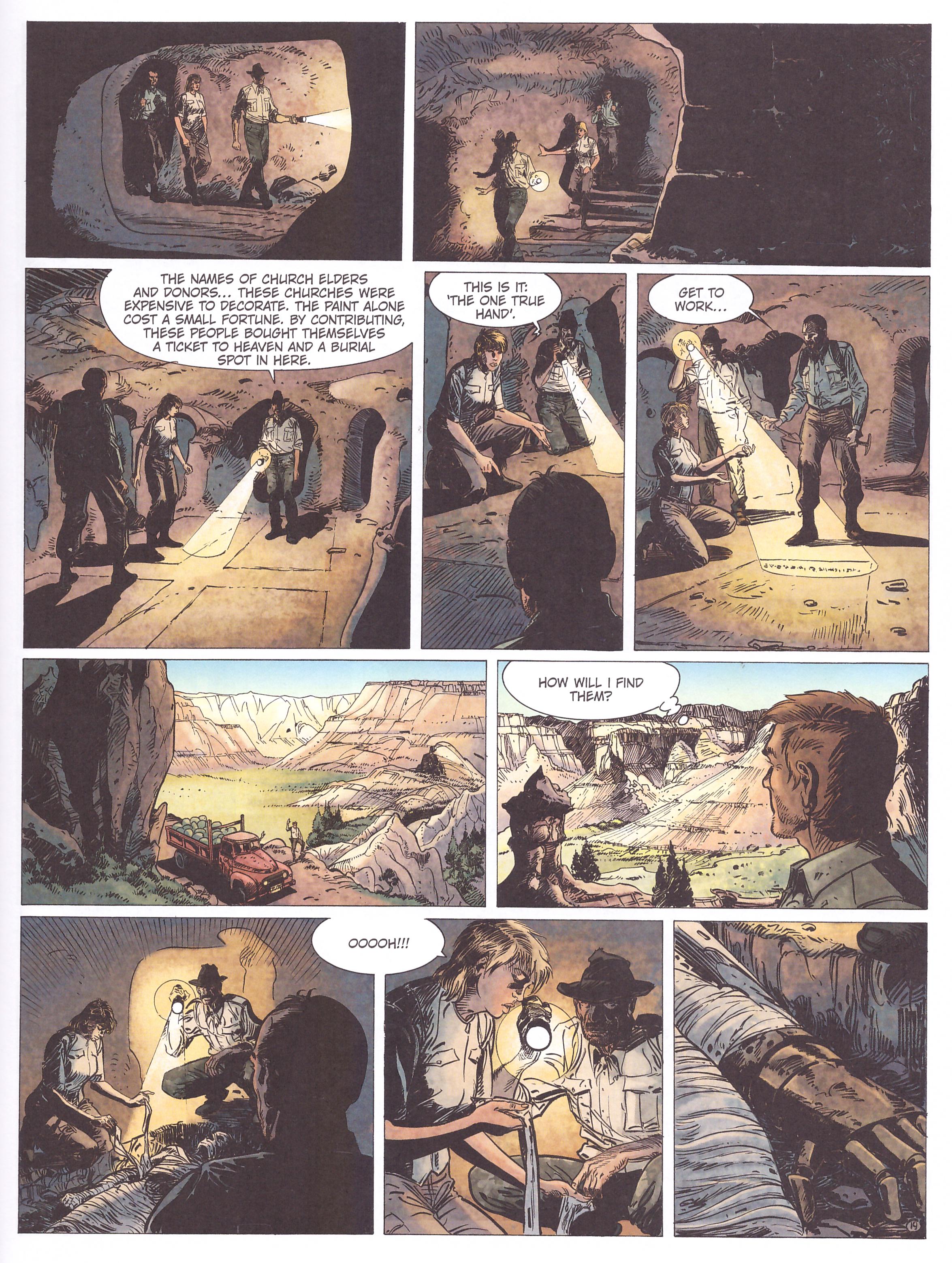 This is the second and concluding part of Raymond Khoury’s sequel to The Last Templar, The Templar Salvation. Although it spreads the net extremely wide, it’s faster paced and more satisfying than the beginning in The Devil’s Handiwork, but ultimately too similar to the previous story in volumes 1-4.

As before, Khoury’s plot follows the pattern of events in the present being informed by those of the past, such as an early sequence when the graves of two Templar knights are discovered. The explanation of who’s in those graves is seen during the 1300s as the one-armed knight of the title goes about his business.

Zealotry is at the heart of the One-Armed Knight. A protagonist believes in a long standing war of religious attrition, with each side chipping away at the cherished beliefs of the other, and were some proof to be found that completely discredited a major religion the resulting spiritual chaos could be exploited. Hmmm. An interesting aspect of the plot, however, is that it pulls no punches regarding British and American interference in Iran, considering the ideological conflicts of the 21st century as the festering resentment of historical colonialism, exploitation, betrayal and oppression. Khoury also drops back to Roman Emperor Constantine in the third century, establishing how policies on governing the masses via selective release of information originated with his codifying what the Christian beliefs would be.

Once again FBI agent Sam Reilly is at the centre of events, and once again archaeologist Tess Chaykin is abducted. Once again they know items considered extremely valuable to the Knights Templar are hidden, and once again it’s just a matter of tracking them down. Disappointingly, the duplication of the previous plot even extends to items being lost at sea.

Anyone not bothering with the first four books and just picking up this and The Devil’s Handiwork will discover a functional, if overly wordy, thriller containing some exciting set pieces given a professional gloss by Bruno Rocco’s art. If you have read those first four volumes, though, you’ll be disappointed.