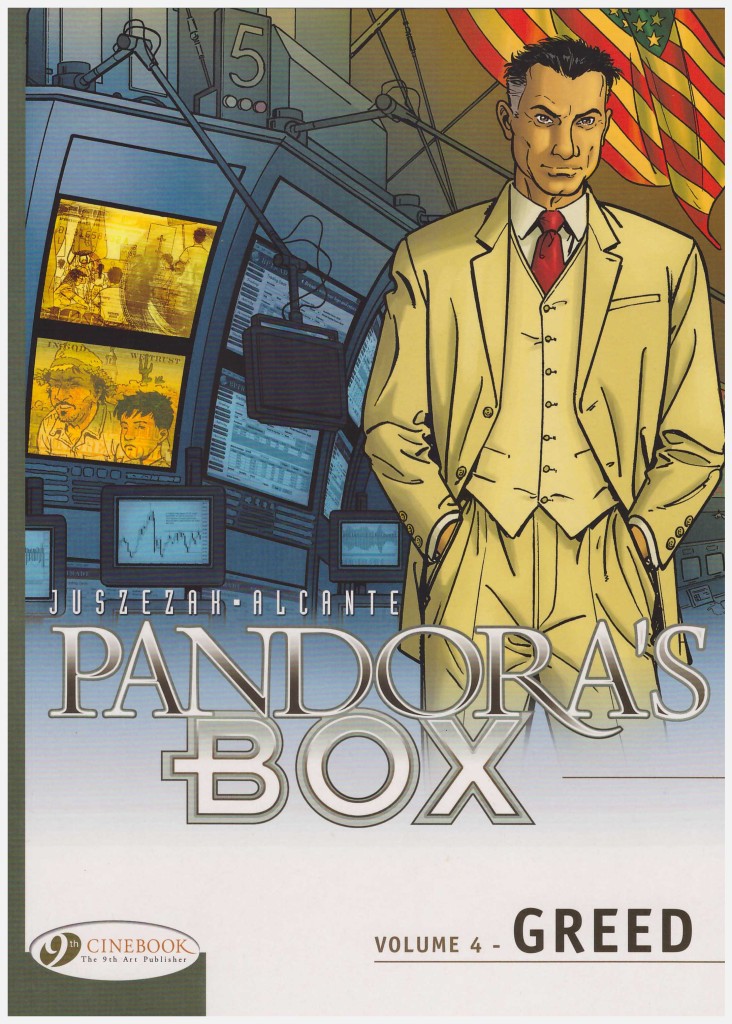 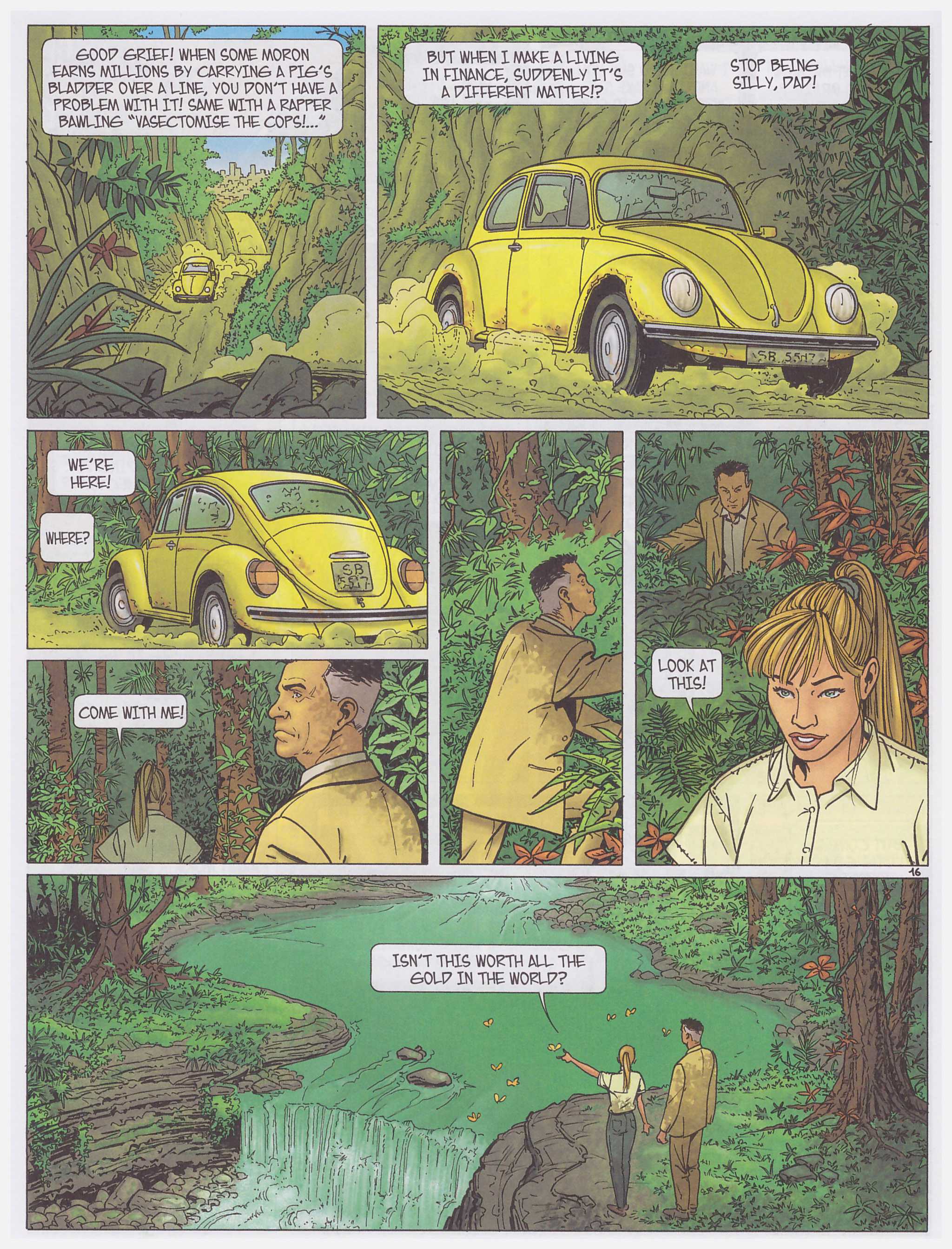 Alcante’s karmic morality tales focussing on the seven deadly sins allied with modern technology continues with Greed and a spotlight on multi-billionaire John Midas, who runs a financial investment company. As previously, there are parallels invited with classical mythology via the Midas name, he being the covetous king eventually cursed to have everything he touched turn to gold.

Midas is an astute investor, but not one above hedging his bets, and certainly lacking any scruples regarding his machinations, happy enough to destabilise a nation’s currency for personal profit. As is the case with so many financial investors, he hides behind market forces. “Nothing will ever be enough” is a kind of mantra for him, and cleverly reinterpreted by writer Alcante to provide a dual meaning.

Explaining the intricacies of the financial markets requires considerable expository dialogue, and as is the case with the similarly themed Largo Winch, the complexity is such that it isn’t always possible to handle this in a subtle manner. Consider it a price to be paid for the remainder, which is very good. The cinematic plot bombs do rather take the form of someone shocked at what they see on a computer screen but that’s the world we’re dealing with. Midas’ conscience activates with regard to his adult daughter, running a company supplying loans to small businesses in Brazil, that nation’s unstable currency currently Midas’ hope for enormous profit.

Artist Erik Juszezak is the best on the series to date, particularly considering most pages require him to draw men in suits in offices. He ensures the viewpoints rotate to prevent tedium and designs a recognisable cast occupying those suits. When he can cut loose for some landscape or scenery he delivers paradise.

Alcante’s plot is cleverly constructed, and as with the preceding Pandora’s Box tales, we’re shown scenes that may not at first appear connected, but are. At one point Midas suffers a personal loss, and the manner in which that is rectified is excellently foreshadowed, if perhaps too great a coincidence in the final analysis. Again echoing the previous books, there’s a broad streak of sentimentality about the plot, with Alcante wearing his heart on his sleeve, but is that any bad thing?

Pandora’s Box next takes a look at Envy.