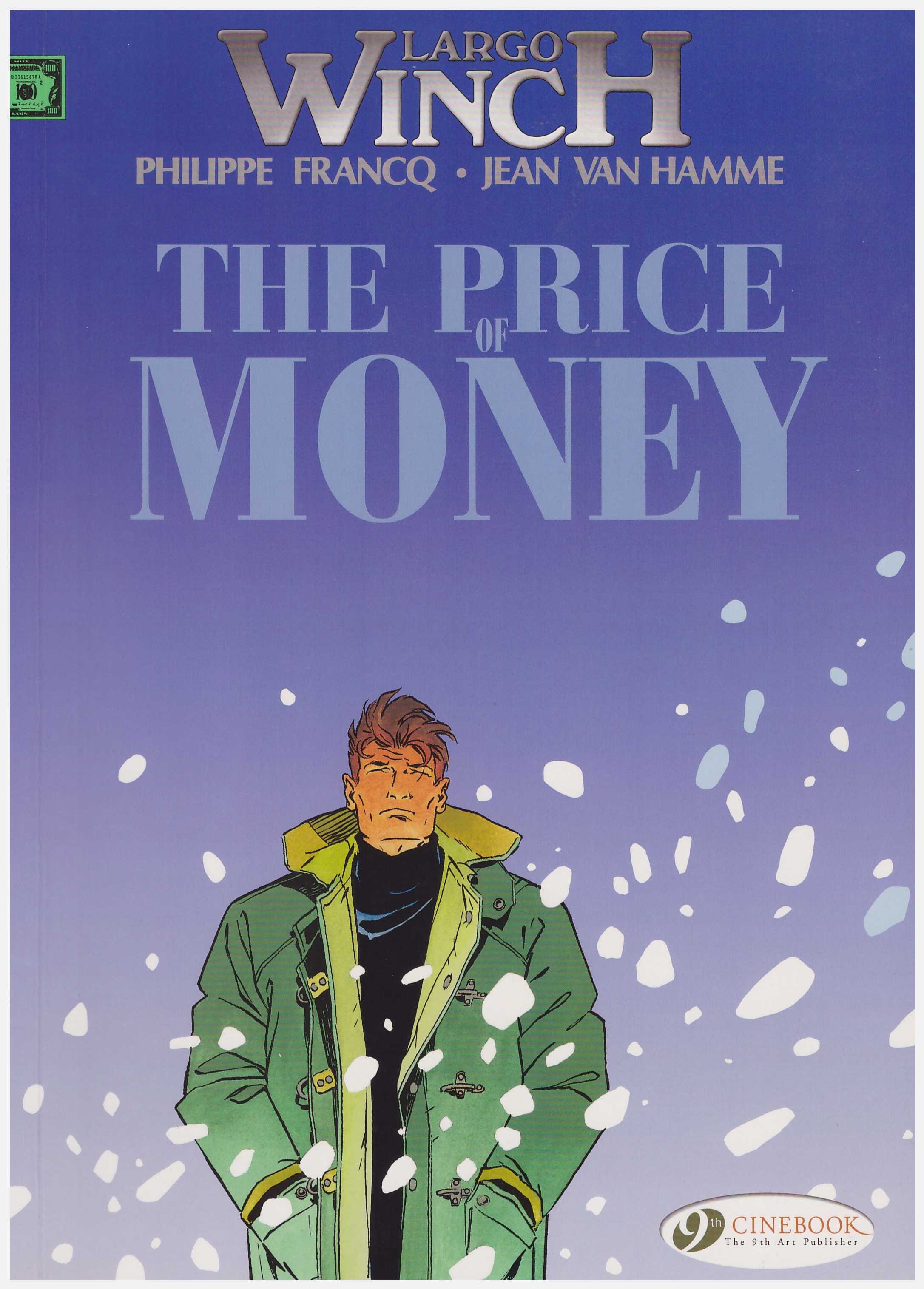 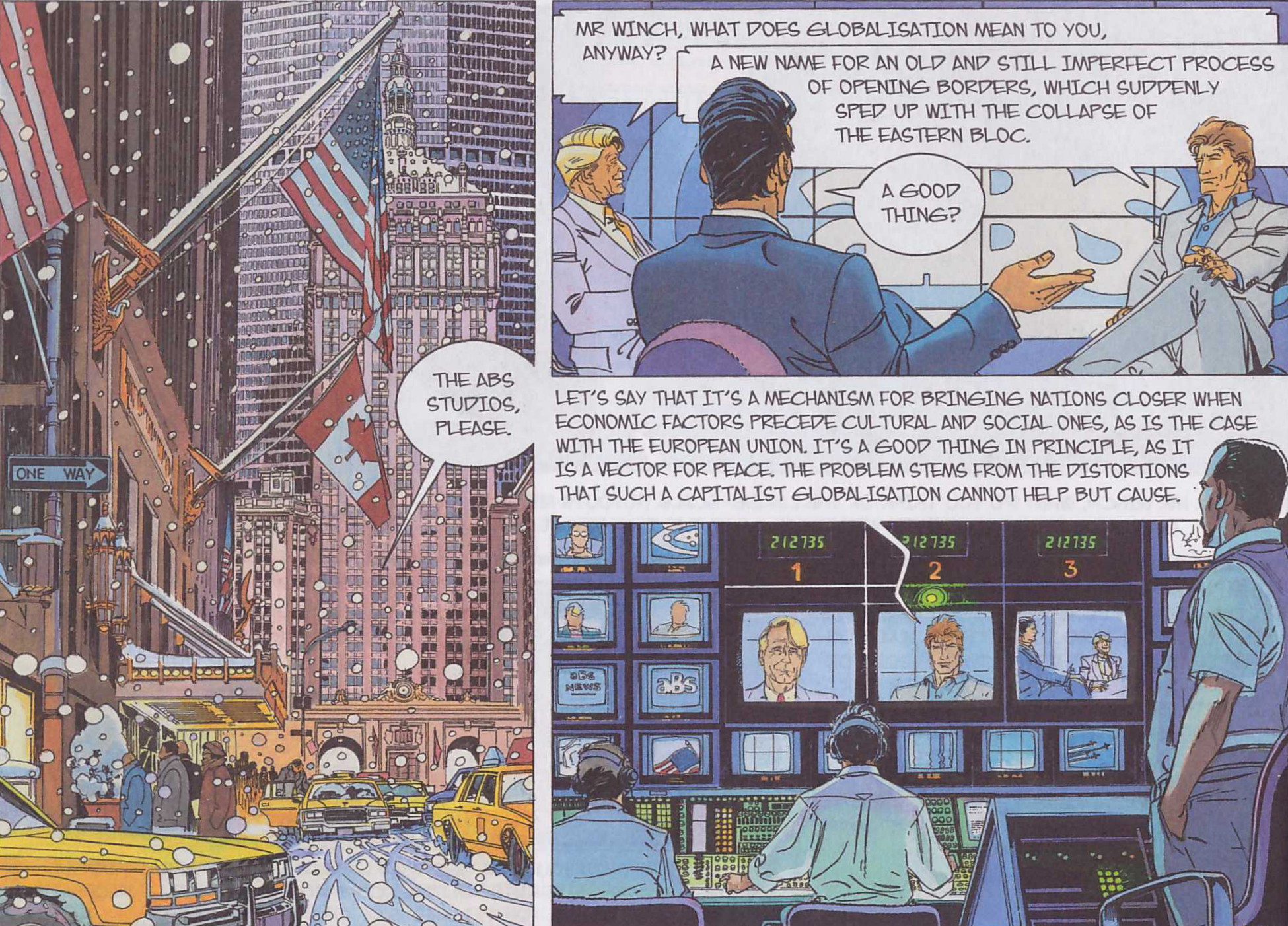 Despite the scrapes and danger portrayed, in previous volumes Jean Van Hamme has concentrated on the glamorous aspects of high finance, the luxuries and lifestyle available to Largo Winch as head of a global corporation. Here, though, as the title suggests, the focus is on the consequences of decisions taken in pursuit of increased profit.

There’s a shocking opening sequence in which Winch is provided with a message on live television shortly after being informed one of his companies is due to make 2500 people redundant in an American community that will be devastated by the loss of income. Despite no personal knowledge of this, Winch is tarred as the face of uncaring corporate culture.

Reversing the tone of the series to date is a bold opening gambit on Van Hamme’s part. When Winch visits Montana he discovers he’s greatly resented and that there’s something more than a little fishy about the closure of the local manufacturing plant.

While always producing a solid, well-plotted adventure story, Largo Winch has faltered with a dated attitude to women, portrayed almost exclusively as set dressing or victims. There appears to be a satirical response on Van Hamme’s part to such comments, with the introduction of Silky Song, who doubles as bodyguard and pilot. “Good grief! Who the hell are you? Bruce Lee’s daughter?” spouts Winch after an exceptional demonstration of her capabilities. She’s very much an exercise in box ticking, being both of Chinese descent and a lesbian, while the other prominently featured woman is blind.

As with all Largo Winch material after the fourth volume, stories are split over two books, so this ends with Winch in deep trouble as an escaped fugitive. The story concludes in The Law of the Dollar. 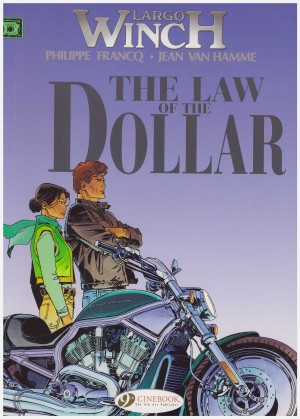 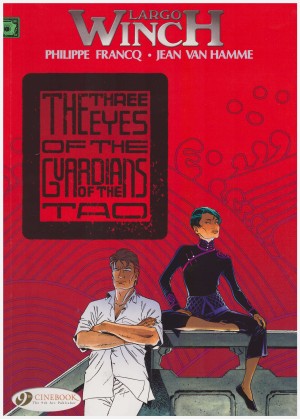 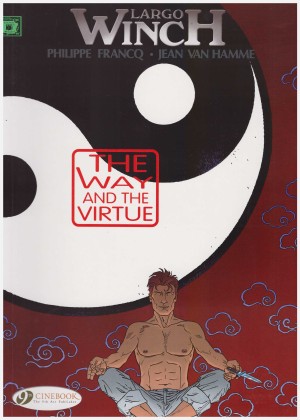 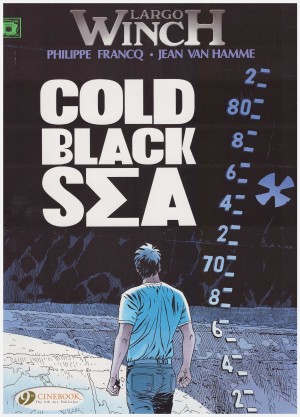