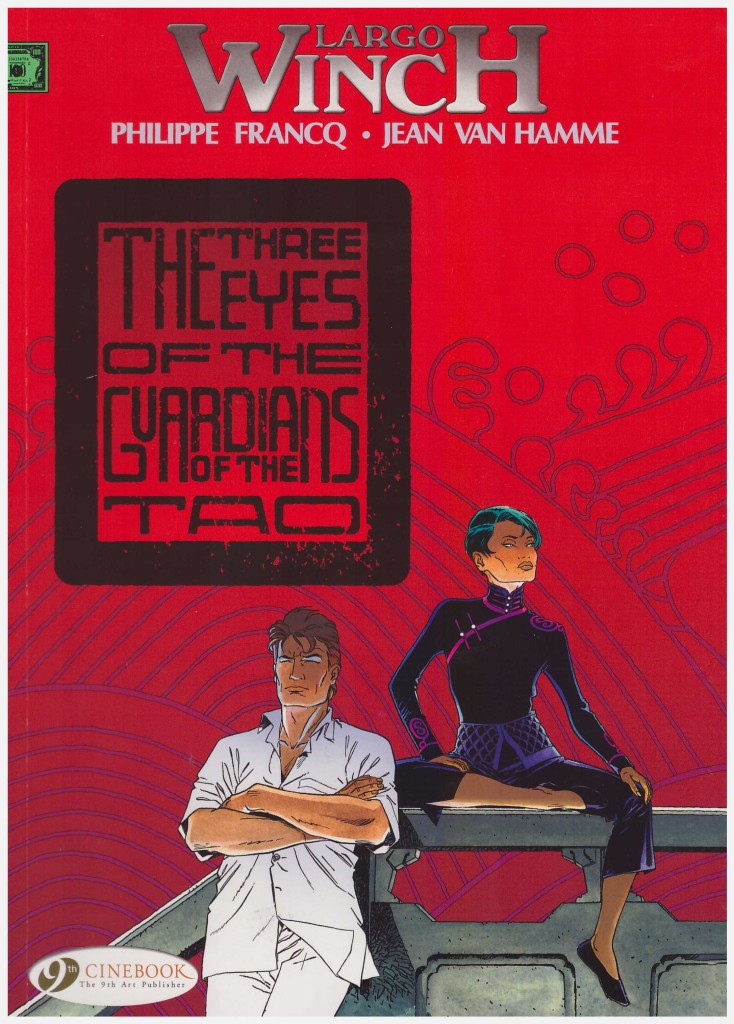 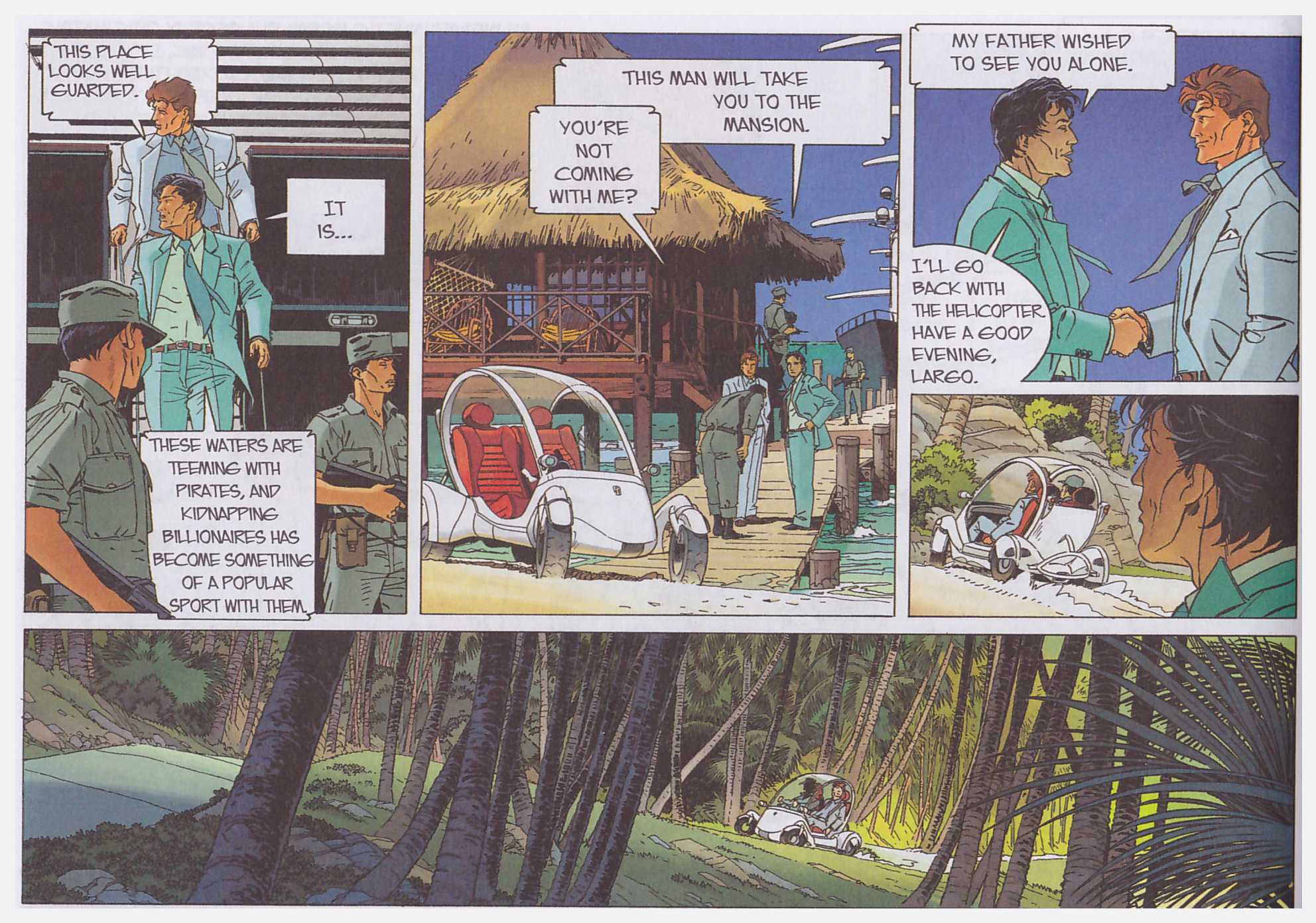 As Largo Winch continues, Jean Van Hamme has begun to introduce small elements of continuity, and further to pick up on what might have been throwaway elements from previous books. In The Hour of the Tiger Winch desperately required help to free his friend Simon Ovronnaz from the clutches of abductors deep within Myanmar. His only option was to agree to return a favour, which would be called in at a later date. That day has come.

The W Group are on the verge of signing a significant business deal in China, but the Chinese consider it matter of respect that for a deal so substantial Winch himself is the signatory. Van Hamme simultaneously reveals this is a form of trap, without noting the specifics. Unfortunately for the group, Winch has secluded himself, and the sole form of communication is via carrier pigeon. Van Hamme works this well into the plot, and Winch eventually flies to Hong Kong, remembering the last time he was in Chinese territory as he does so.

As Largo Winch stories are serialised in two parts, let’s just say that at the end of the book the trap has been sprung, Largo is a captive, and under the control of someone he’d prefer never to have seen again. Van Hamme is an expert at delivering the shocking cliffhanger, and anyone familiar with the series will want to head straight for The Way and the Virtue and the conclusion.

Philippe Francq’s art is, as ever, sumptuous. He packs the pages with glorious landscapes and cityscapes, never skimping on detail, yet is equally at home when illustrating a conversation, or an action set piece. His cast are well characterised, and instantly distinguishable.

Van Hamme’s also giving the cast a little more than surface depth, building an antagonism between the dissolute Ovronnaz and straight-laced W Group executive Cocharane: “What’s going on Mr Administrator? Have you been sent to prison for tax fraud again?” Silky, introduced in The Law of the Dollar, is increasingly predatory, and there’s a return for Dutch Police Inspector Marjan Texel from The Dutch Connection.

The peculiar title, by the way, has a relevance that makes sense when reading.