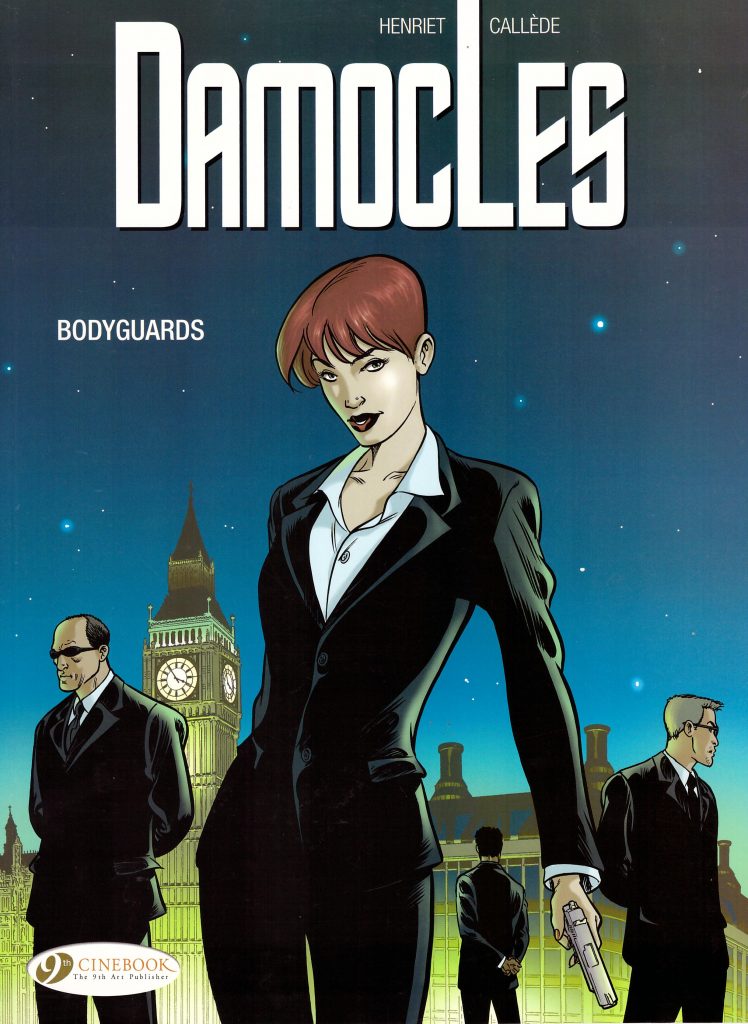 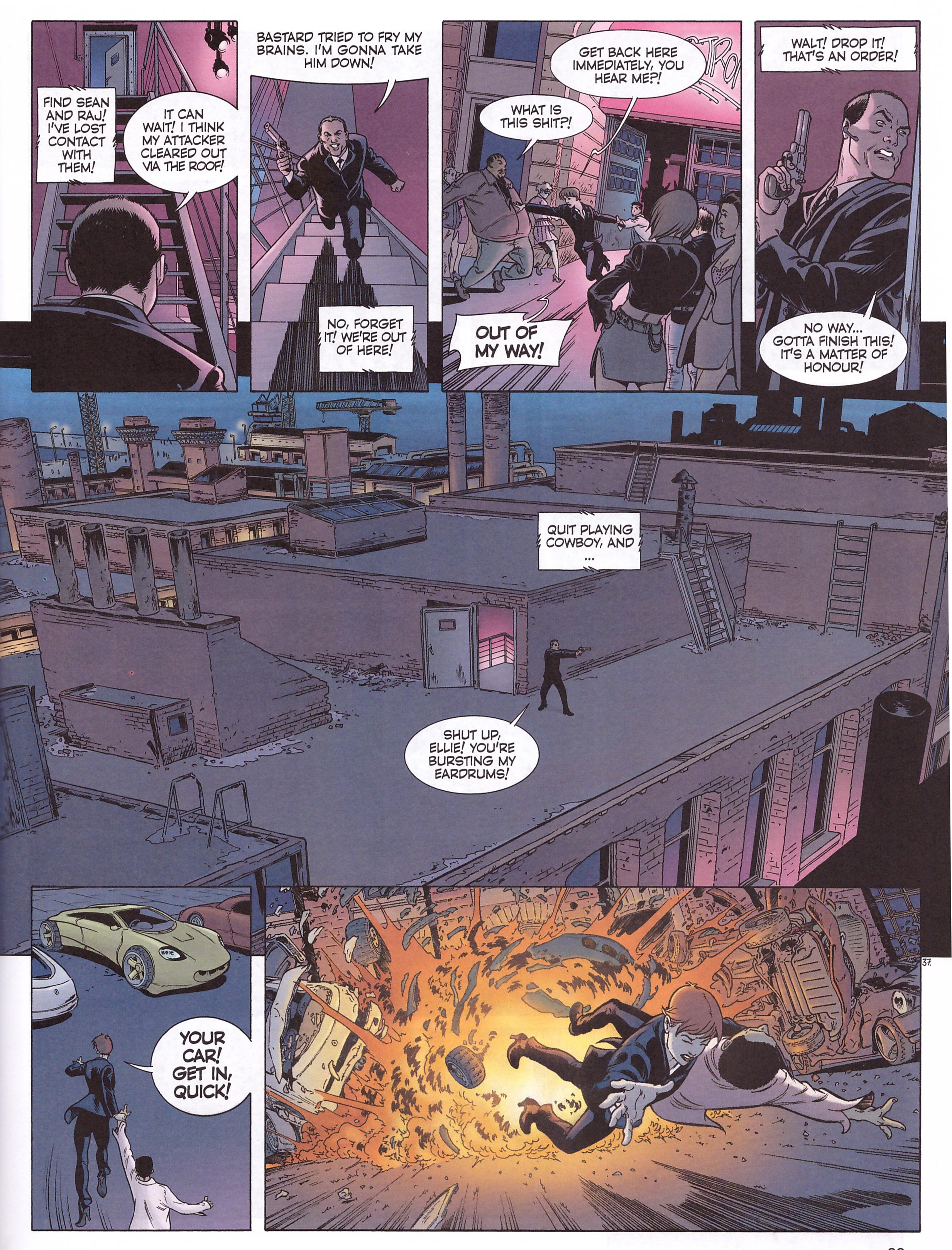 The Damocles Agency is a personal protection company. They’re expensive, but the people to hire for those demanding the best, and over the opening ten pages creators Joël Callède and Alain Henriet lay out the basics of the job. There’s the tedium of waiting while keeping alert, the potentially life saving protective gear, the ability to be unobtrusive, and a need to react immediately when action is required giving no thought to your own life. It’s a potentially intoxicating premise for a series of action-based graphic novels, and Damocles is presented as a large agency, so removing the safety net for a regular cast. Just like in real life, if something goes wrong, a protection agent could die.

Ellie, Sean and Walter are our way into the series, shown in the opening mission, a close-knit team used to working together, so not best pleased when trainee Raj is added. Callède then throws a spanner into expectations by introducing a threat that many readers will be able to sympathise with. An organisation calling itself Sherwood targets individuals they deem are harming the planet, kidnapping relatives, but without demanding ransom. Their release price is a form of ecological or social change, and their current target is the incredibly wealthy man who’s developed an injectable formula that heightens physical prowess. It’s used by the Damocles agents, and he also funds the organisation.

Cinebook have chosen to present Damocles at European album size, which far more suits Henriet’s lush art. He’s fantastic, with a clear style equally at home illustrating action scenes or the necessary connecting sequences involving a fair amount of talking. He brings locations to life, has designed the cast to be distinguishable and has a flair for an interesting viewpoint while always serving the story.

On the whole this is a very smooth action thriller. The London setting is perhaps exotic for French creators, or perhaps serves to distance the social commentary, which although well meaning, is the clumsiest aspect of the book. A televised discussion about the pros and cons of private security agencies diverting into social division by wealth slows the plot down considerably. Also sticking out is a sub-plot of employee fraternisation, possibly inserted to have later consequences, but coming across as entirely gratuitous.

The final page yields an interesting plot revelation, and that in the manner of Largo Winch, Callède and Henriet deliver their stories over two books, so the conclusion is found in An Impossible Ransom. 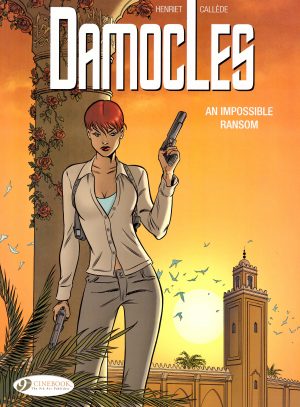 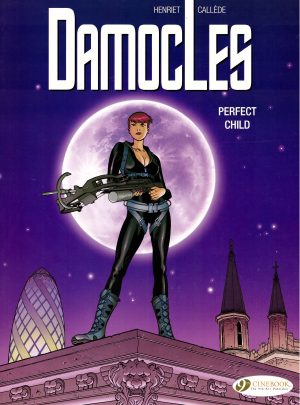 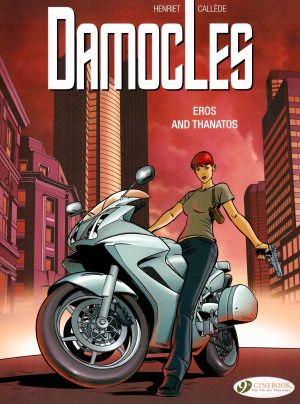