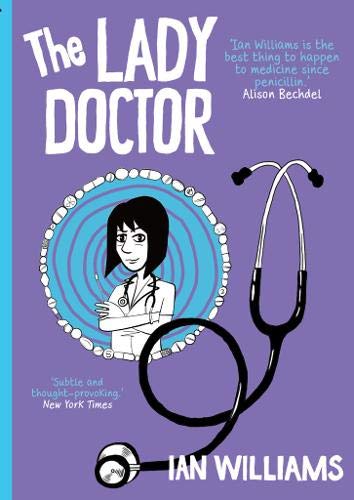 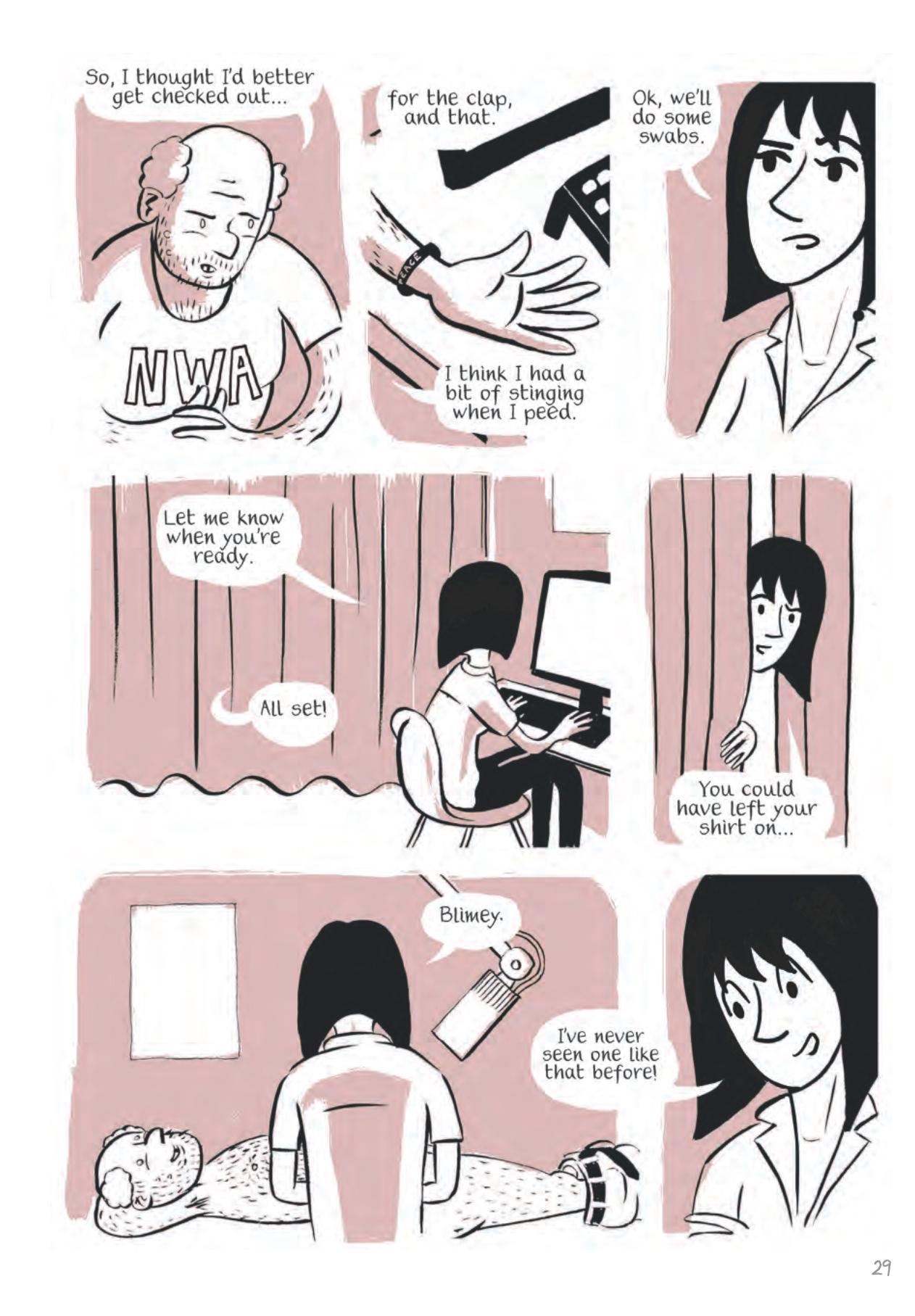 Via stand-in Iwan James, Ian Williams revealed elements of his life as local General Practitioner in the immensely readable The Bad Doctor, and The Lady Doctor returns to the same small Welsh medical practice to swivel the focus onto Lois Pritchard. She was seen in the previous book working at the practice part time, and she also takes on shifts at the genitourinary department of the local hospital.

Smart and sympathetic, it’s fair to say Lois has enough things to consider, what with the offer to join the practice as a partner, a succession of unfulfilling first dates, and the patient constantly trying to score extra drug prescriptions. All that’s before a letter from her mother, from whom she’s been estranged for twenty years.

As with his previous book, there are laugh out loud moments, presumably based on either something Williams has seen or heard about. Try to imagine the type of person who’d have Pinocchio tattooed around their cock for starters. Those medical themed side-splitters, though, are combined with genuinely touching drama and a refined manner of connecting plots out of the blue. The drama also hits because Williams is a talented cartoonist, confident enough to supply pages at a time of just different faces, representing a day of appointments. The style is very adaptable, conveying the emotional moments via posture or the simple alteration of a line composing a face, and Williams comes up with interesting visual devices such a tour through town occurring over a day on a single full page illustration, with the background changing from light to dark. A colour section used late in the book is brilliantly achieved.

Everything builds so naturally to Lois having to make a decision requiring considerable contemplation from a number of respects, and just when readers are coming to terms with that Williams drops another bombshell. It’s not as if the potential of medical drama to shock and stun is a concealed secret, yet Williams manipulates the possibilities as well as he stages the comedy. This is coupled with a level of understanding about humanity generally, and it’s nice to see people so far distant from the usual stereotypes shown using non-prescribed drugs.

Because we only consult a doctor when there’s something up, they’re figures of authority to whom there’s an automatic deference and what The Lady Doctor brings out is the human side. By the end surely no-one would want Lois’ life, yet it’s an absorbing drama with comedy moments making you feel like Richard Curtis-scripted films ought to, but so often don’t. Everything comes together so tidly, yet never in a way that seems contrived. The Bad Doctor was very good, but The Lady Doctor is even better. Two books in, Williams must think this graphic novel business is a doddle. 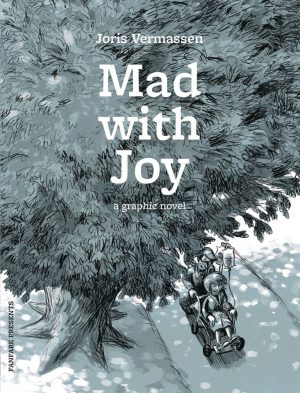 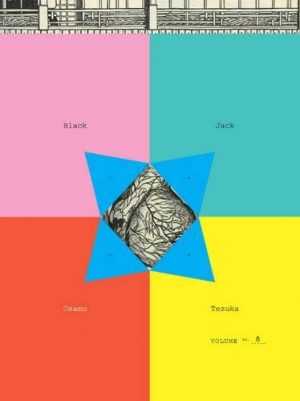 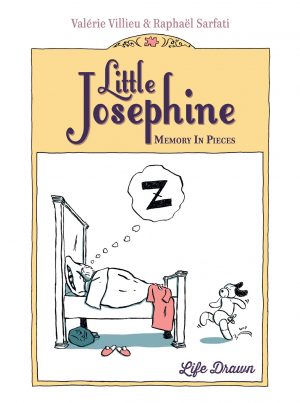 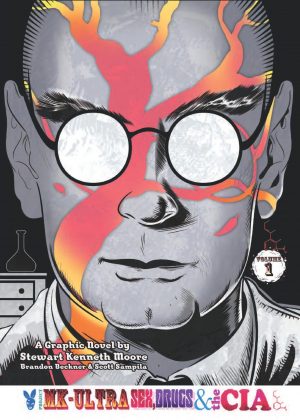