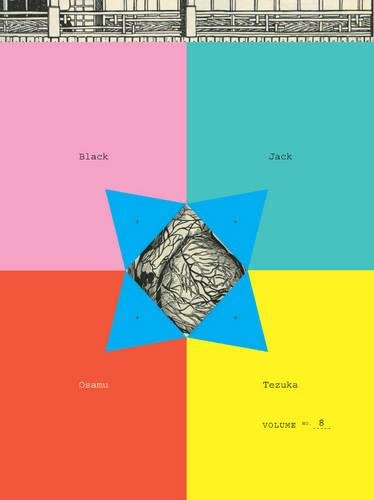 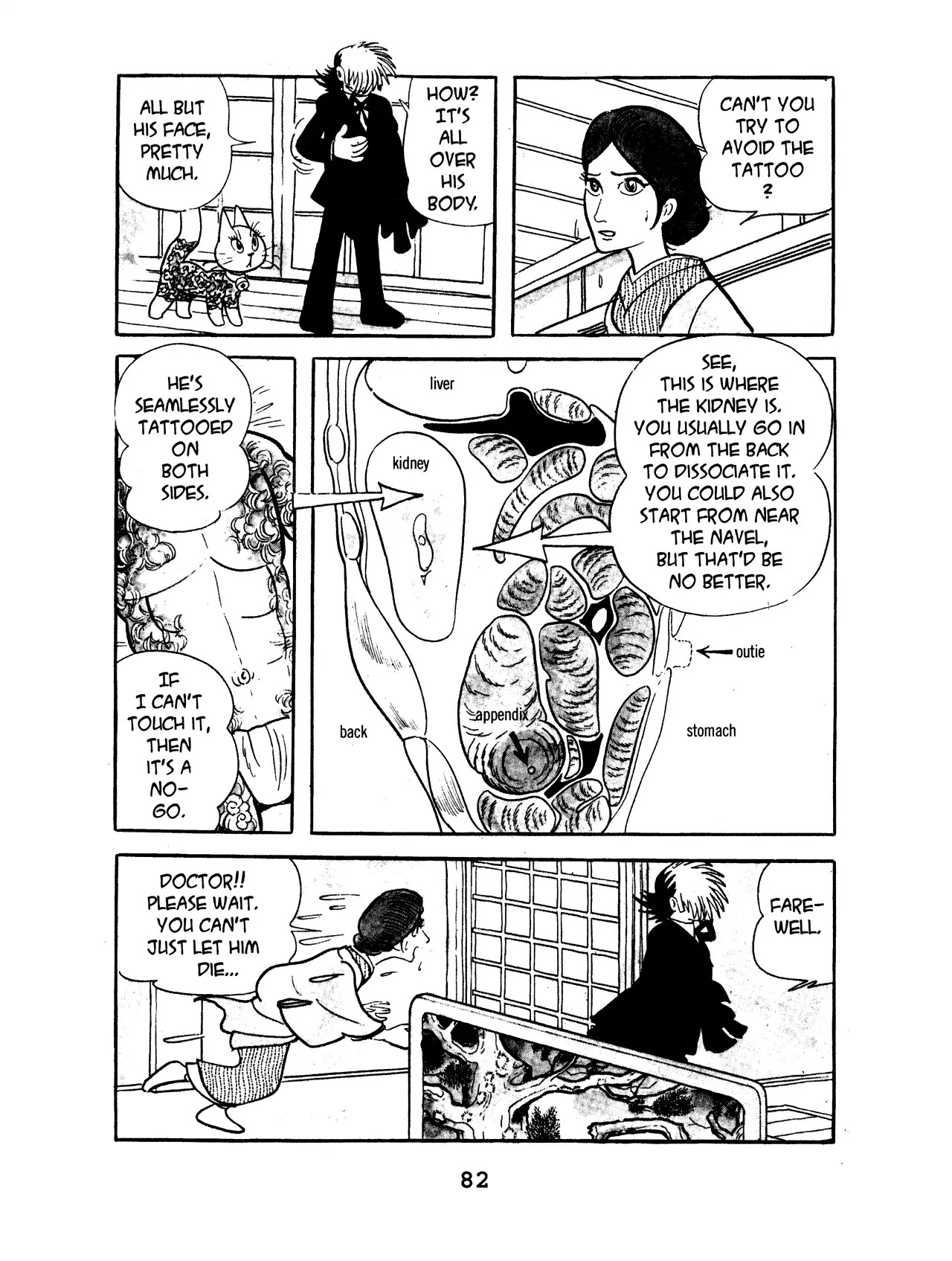 In a creative career that produced over 700 hundred different series and more than 150,000 pages Osamu Tezuka captivated generations of readers across the world with tales of history, fantasy, romance and startling adventure. Perhaps his most intriguing creation is rogue surgeon Black Jack, who overcame horrendous injuries as a child, and although still carrying many scars within and without, roams the globe, curing any who can pay his deliberately daunting, exorbitant prices. His only true companion is Pinoko, a little girl he literally built from the scraps of an early case.

The powerful ‘What Lurks the Mountain’ kicks off this superb selection of medical miracles, as the surgical superman goes to the aid of a peasant family only to be bitten by the rabid dog that has brought them to the brink of death. When the mutt’s rich owner won’t play ball Black Jack concocts his own cure for arrogance. ‘Fits’ begins as a broadly comic duel between the doctor and his nigh-artificial protégé Pinoko, but takes an abrasive turn into psychosurgery, whilst in ‘A Wrong Diagnosis’ an old med school mate wheedles and shames the rogue surgeon into correcting someone else’s big mistake.

‘The Tattooed Man’ is a tale that could only happen in Japan as the unlicensed doctor is summoned to a Yakuza lord’s house. The Oyabun is long-dead, but if Black Jack’s treatment damages his tattoos, vengeance will reach out from beyond the grave (sample art). ‘Abnormal Pregnancy’ too is an eerily unique tale of honour and horror, and of weird science.

When the surgeon is beaten and robbed in the Pyrenees fate makes fools of bandits and victim alike in ‘On the Way’, whilst ‘Cold Disdain’ sees our hero once more frustrating the arrogance and pride of the medical procession that scorns him. When he receives ‘A Visit from a Killer’ he finds too much in common with the hitman, who can only succeed if the miracle surgeon isn’t around to heal his intended target.

‘Accident’ is a heartbreaking tragedy of love lost and found, with the surgical outcast unusually reduced to a walk-on part. ‘One Hour to Death’ features the bizarre alliance of Black Jack and the mercy-killer Dr. Kiriko, when a desperate child steals the euthanizer’s latest pain – and life – ending drug, and the secret surgeon has to solve an impossible mystery in ‘Random Killer’ as an Alaskan town is plagued with an outbreak of invisible decapitations!

‘Pinoko Goes West’ spotlights Black Jack’s young assistant as a failed procedure forces her beloved master to go on the run. ‘Swapped’ puts parental love and duty on trial, and to end we step into the realm of meta-fiction when the surgical samurai is compelled, against his previously sacrosanct medical judgement, to keep a writer alive long enough to complete his magnum opus in ‘Finish.’

One explanation is necessary. For many years broad, purely visual racial stereotypes were common shorthand in Japanese comics – and ours, and everybody else’s. They crop up, but remember that when these stories originated, they were not charged images and Tezuka’s depictions of native Japanese are just as broad and expressionistic. A simple reading of the text should dispel any notions of racism, but if offence is likely, avoid this selection.

Thrilling, heart-warming, bitterly insightful and utterly addictive, these incredible stories of a medical wizard in a crass, pompous and hostile world will shake all your preconceptions of what storytelling can be. 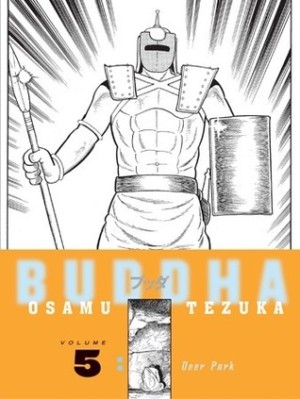