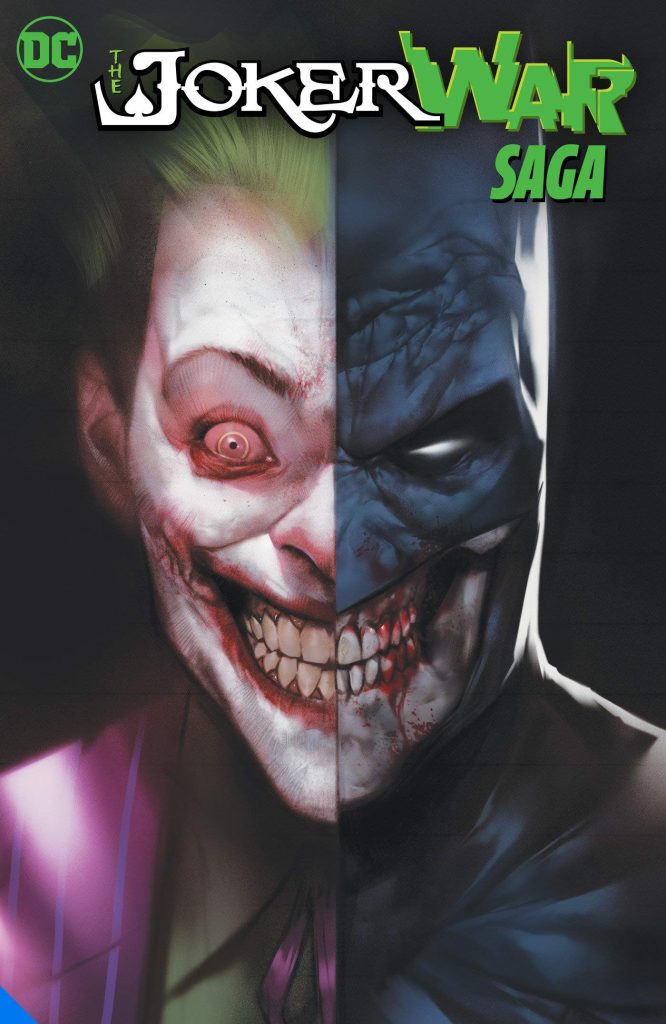 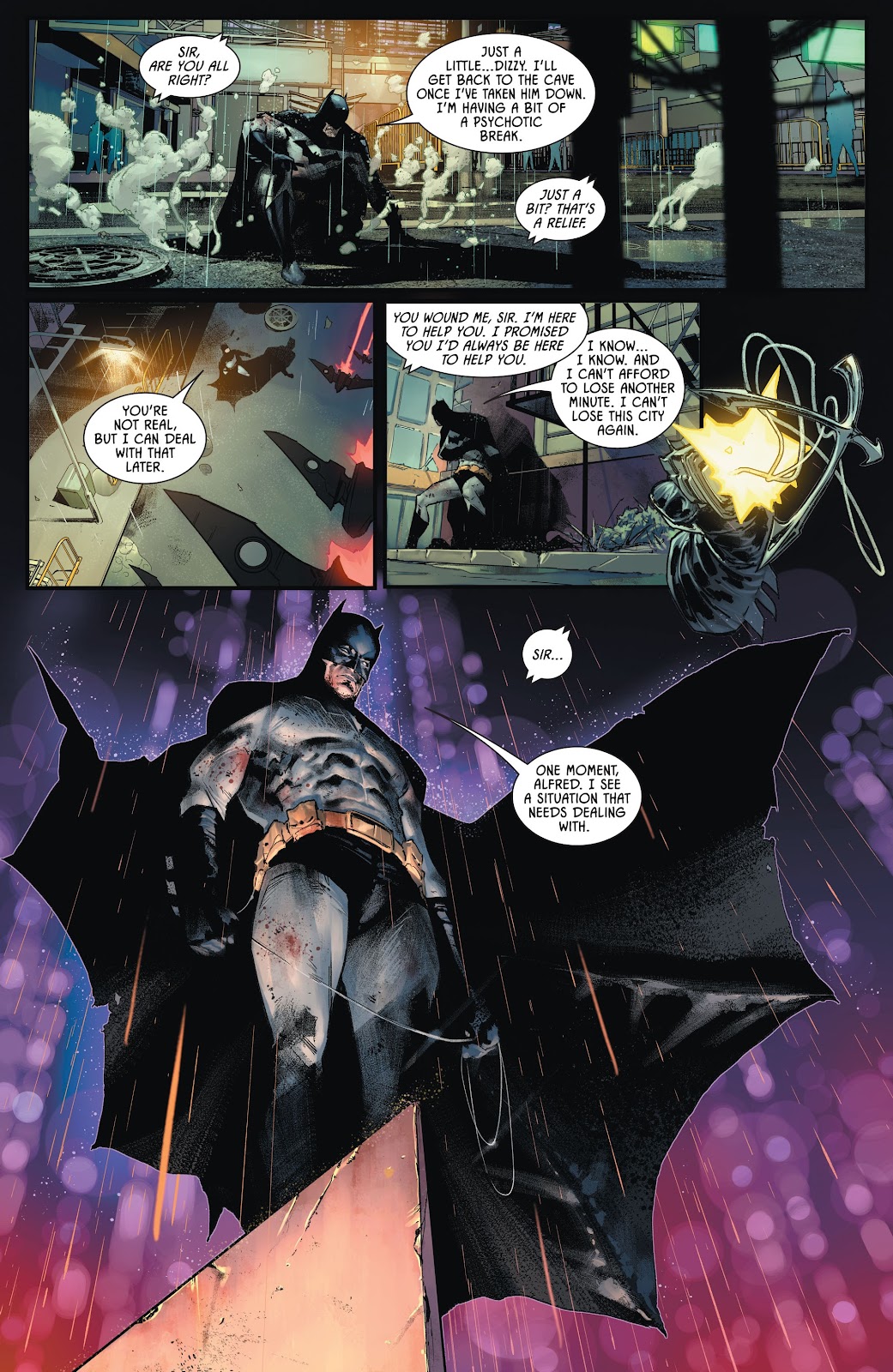 The Joker War is billed as Batman and the Joker going head to head for the last time. How many people believe that’s the case? On the other hand James Tynion IV delivered an intriguing set-up in Their Dark Designs, in which the Joker deviously acquired Bruce Wayne’s fortune and assets, depriving Batman of much that gives him an advantage when fighting crime. The Joker, bereft of principle, now has a vast fortune at his disposal, used to promote crime and anarchy. Dosed with hallucinogenic gas, hearing Alfred’s voice in his head, and injured, Batman’s means of fighting back are extremely limited.

Tynion’s story comes in two formats, with this being more complete in including crossover chapters, but actually weaker for their inclusion. The core story is a taut thriller, and too much of the additional material has no great connection, concentrating too much on the setbacks experienced by other heroes in the course of separate activities.

That core story, though is great. Tynion uses the Joker sparingly to begin with, but moves the spotlight away from Batman long enough to know what he and his underlings are up to, adding to the tension. Jorge Jiménez picks up on the action elements in the art, using big images serving a cinematic story, but also packing panels with people and details. Unless it’s for the post-combat pose, people are rarely standing still, and Jiménez is equal to the continual switches of emphasis in Tynion’s rocket-paced plot. With the art so sound, it’s nice to note Jiménez draws every chapter (sample art), which is such a rarity in the 21st century.

At times the Joker seems a little off-message. “This city does not want you. This city is sick of you and sick of all the ways you’ve failed it”, comes across as the Joker forced to be the voice for a point Tynion wants to make rather than consistent with Joker as known. However, the core story is a thriller from beginning to end, a classic Joker confrontation to live in the memory. It comes with a good coda also, as Batman addresses a new and very proactive vigilante with an interesting moral code.

Other creators throw the spotlight on assorted characters otherwise only seen in passing, during the main story, or ignored altogether. That’s the case for Bane, in the only one of the extras written by Tynion, with the Joker coming to call and gloat. The standard of art on the crossovers is generally high, with James Stokoe on a teaser strip very different from the standard Gotham style, and phenomenal. Too many other inclusions require some knowledge of what the cast are going through elsewhere, and that impacts poorly, with Scott Lobdell’s Red Hood chapter standing out on that score.

However, unless a fan of the artists, there’s nothing about the additional material that’s compulsive. A few preludes add colour, but it’s only Ram V’s Catwoman chapter that’s directly connected, and it has some amazing art from Fernando Blanco. Your better bet is just to pick up the core story in The Joker War.

It may have been corrected in later printings, but many copies of The Joker War Saga suffer from both art and dialogue sinking into the binding. 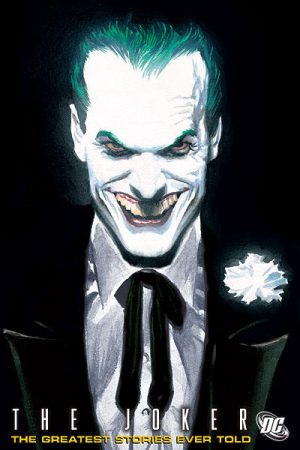 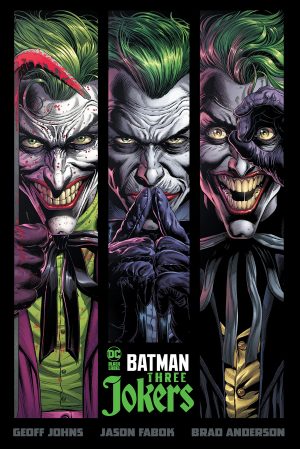